This is how much Howard Stern is really worth 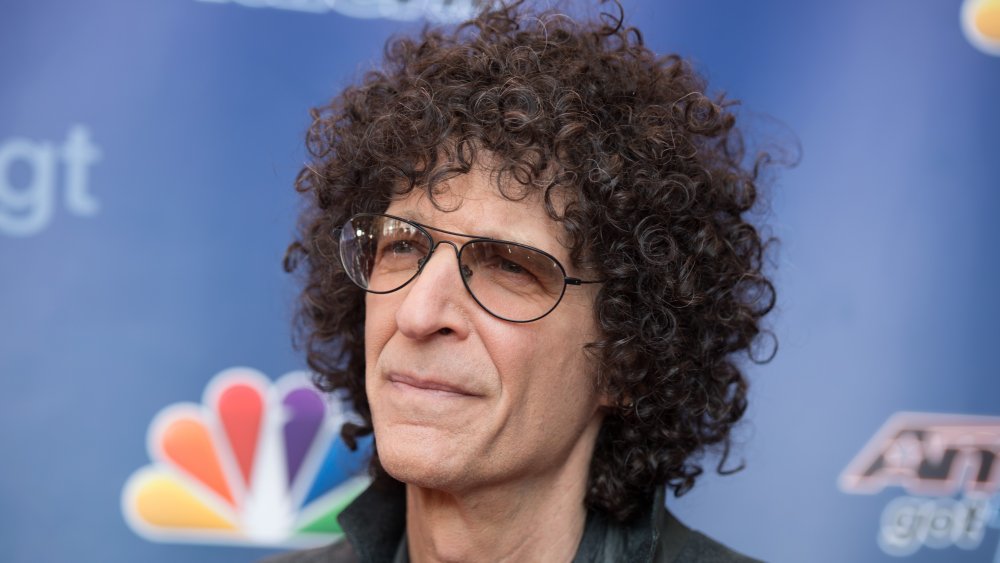 According to The New York Times, Howard Stern initially signed a five-year, $500 million deal with Sirius Satellite Radio, and re-signed that same contract with SiriusXM in 2010 (wouldn’t you?). Of that, he kept around $50 million yearly, with the rest going toward the show. By 2015, Stern signed on for yet another five years, with a contract that brought the host a whopping $80 million a year.

As of this writing, the shock jock is worth a staggering $650 million, per Celebrity Net Worth, and became Forbes‘ eighth highest-earning celebrity in 2020. While his other projects — like his 1997 biopic Private Parts and short-lived judging stint on America’s Got Talent — further netted Stern some big bucks, hundreds of millions in payouts “when Sirius hit certain subscriber milestones” certainly didn’t hurt his bottom line either,

With 45 years in radio under his belt, Stern’s the world’s highest-paid radio host — he even tops conservative pundit Rush Limbaugh. Of course, that paycheck is due to his long-term popularity, essentially helping to make SiriusXM what it is today. With Stern’s contract set to expire in December 2020, it’s unclear whether or not he’ll actually retire, but as company CEO Jim Meyer told Deadline that April, “I want Howard Stern to be on SiriusXM for as long as Howard wants to work.” Either way, nine figures in the bank is decidedly not bad for a career in radio.