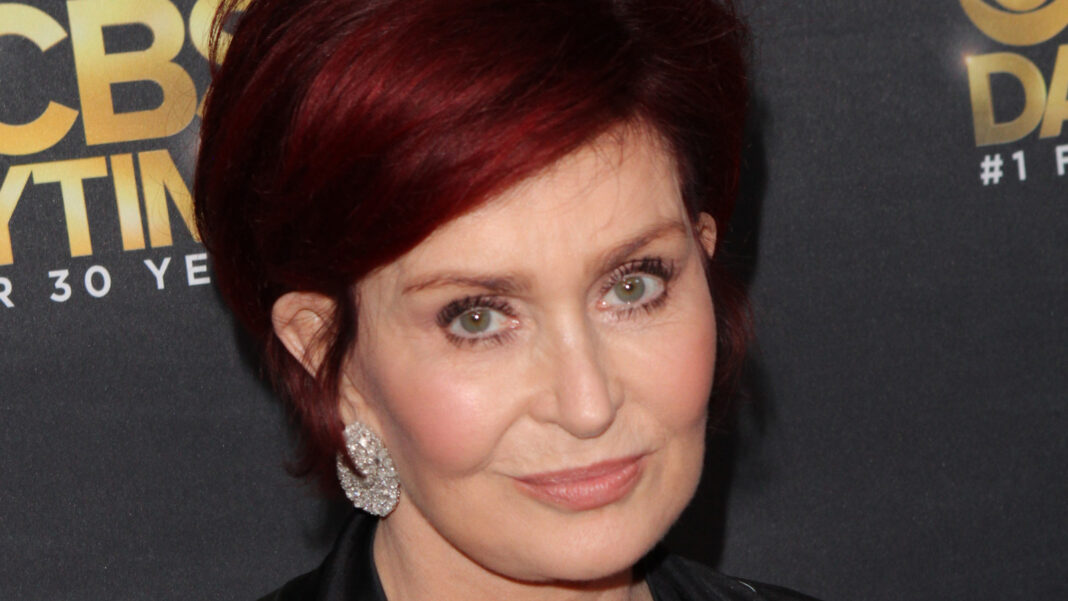 Sharon Osbourne wasn’t feeling very holly and jolly in November 2019 after she heard John Legend and Kelly Clarkson’s rewritten and “woke” version of the problematic holiday classic, “Baby, It’s Cold Outside.” The Voice co-coaches significantly alter the lyrics, adding lines like, “It’s your body and your choice” and “Text me when you get home. “On The Talk, Osbourne deemed the reimagined version “ridiculous.

When asked Legend’s wife, Chrissy Teigen, about Osbourne’s criticism, she waved it off, suggesting that generating drama is part of The Talk panelist’s job. Teigen also referenced her short stint on a similar daytime talk show, FABLife. “Sharon’s always going to have something to say; it’s her job,” she said. “I remember those days of getting to talk s**t for money. It’s enjoyable.”

While Teigen’s remarks seemed pretty innocuous, Osbourne was all fired up when she fired back on The Talk. “It’s amazing that you remember those days cause the show you were on didn’t even last a season. Um, yikes. However, her next insult was less effective — she gloated about being “born into the (music) industry” instead of supposedly marrying into it as Teigen did. While she described Teigen as “lovely,” Osbourne also had a warning for her: “Don’t start anything cause I know it will get ugly.” 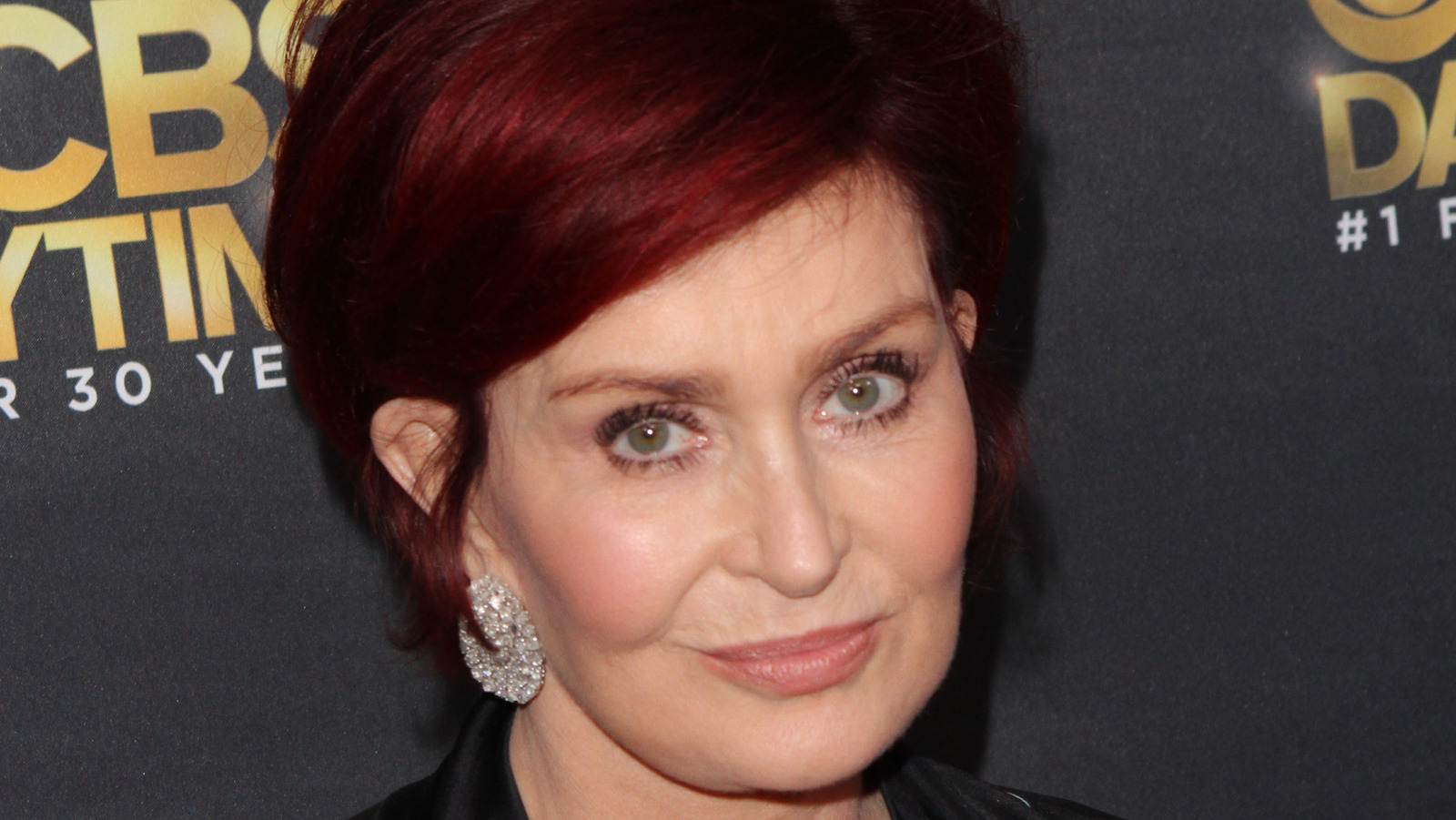