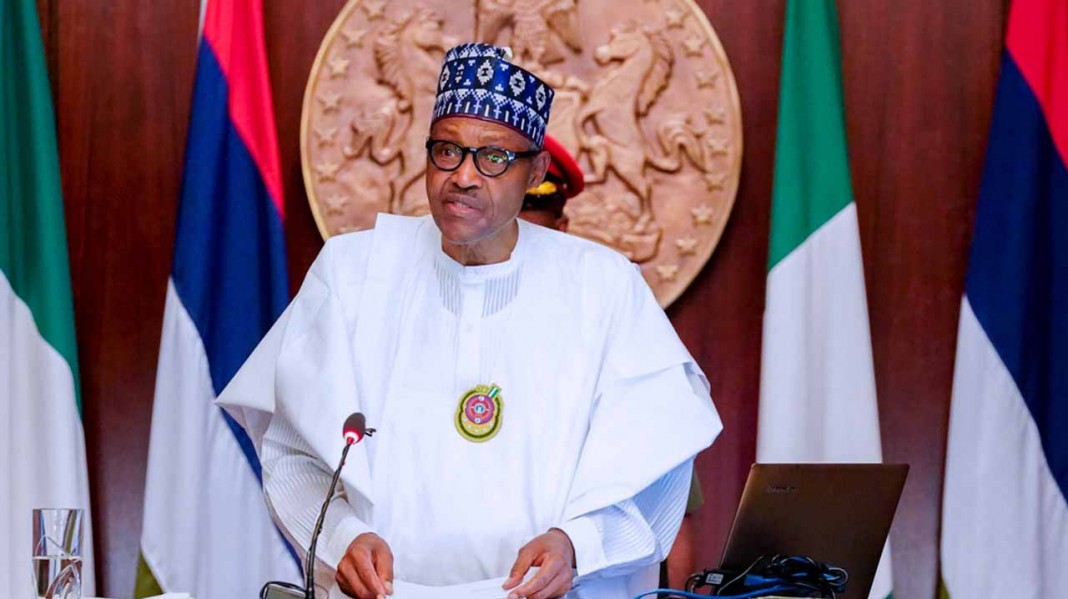 This is contained in his letter on Thursday to King Abdullah ll Bin Al-Hussein, King of the Hashemite Kingdom of Jordan, following a recent rift in the royal family.

Buhari said he felt much disturbed when he heard reports of the problem but felt reassured when he learned that everything had been resolved amicably. wowplus.net 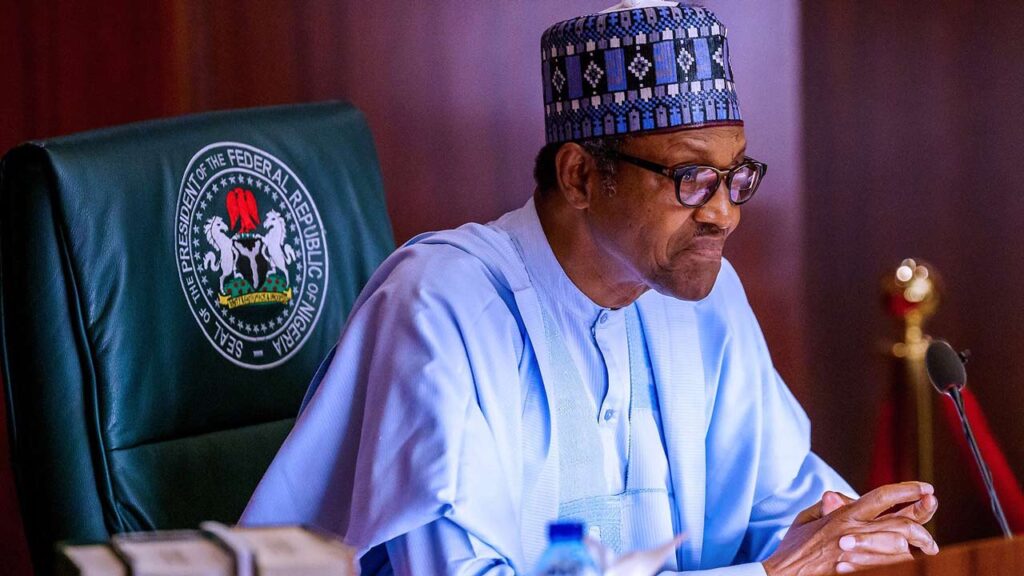 “While here in London taking a short rest, I was profoundly disturbed to read from international news agencies of attempts to destabilize the Hashemite Kingdom of Jordan.”

Buhari stated that the King’s exemplary leadership since ascending the throne had attracted worldwide admiration.

The President observed relations between Nigeria and Jordan have been excellent, and ”I thank you for the part you have played in this relationship.

‘‘Your Majesty, I am much heartened that matters have now been resolved, and I pray that the Hashemite Kingdom continues to remain not only peaceful but also a major beacon of hope for the region under Your Majesty’s wise guidance,” the letter added.