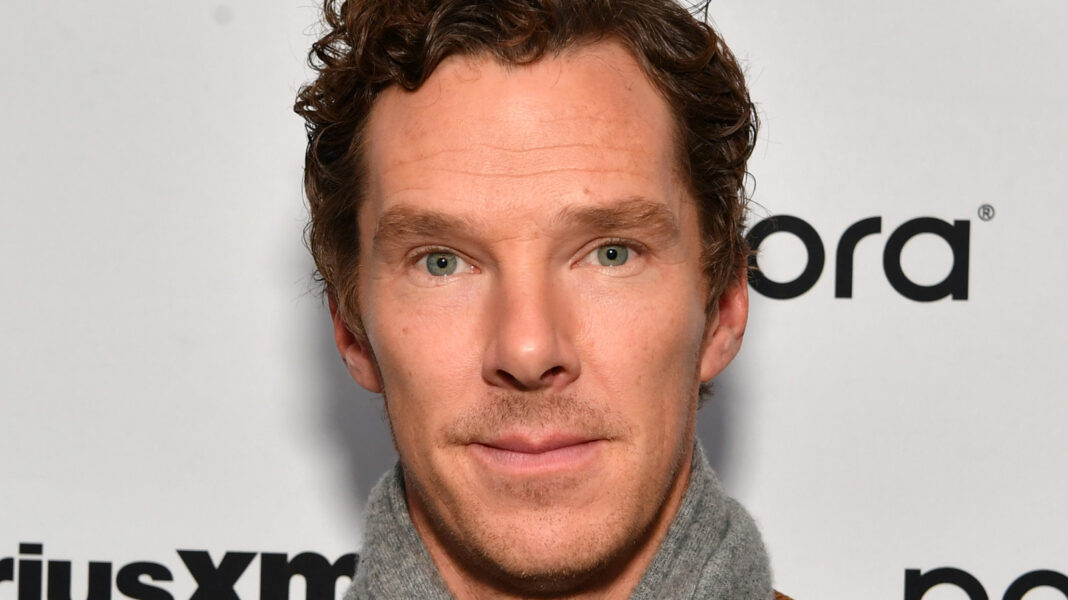 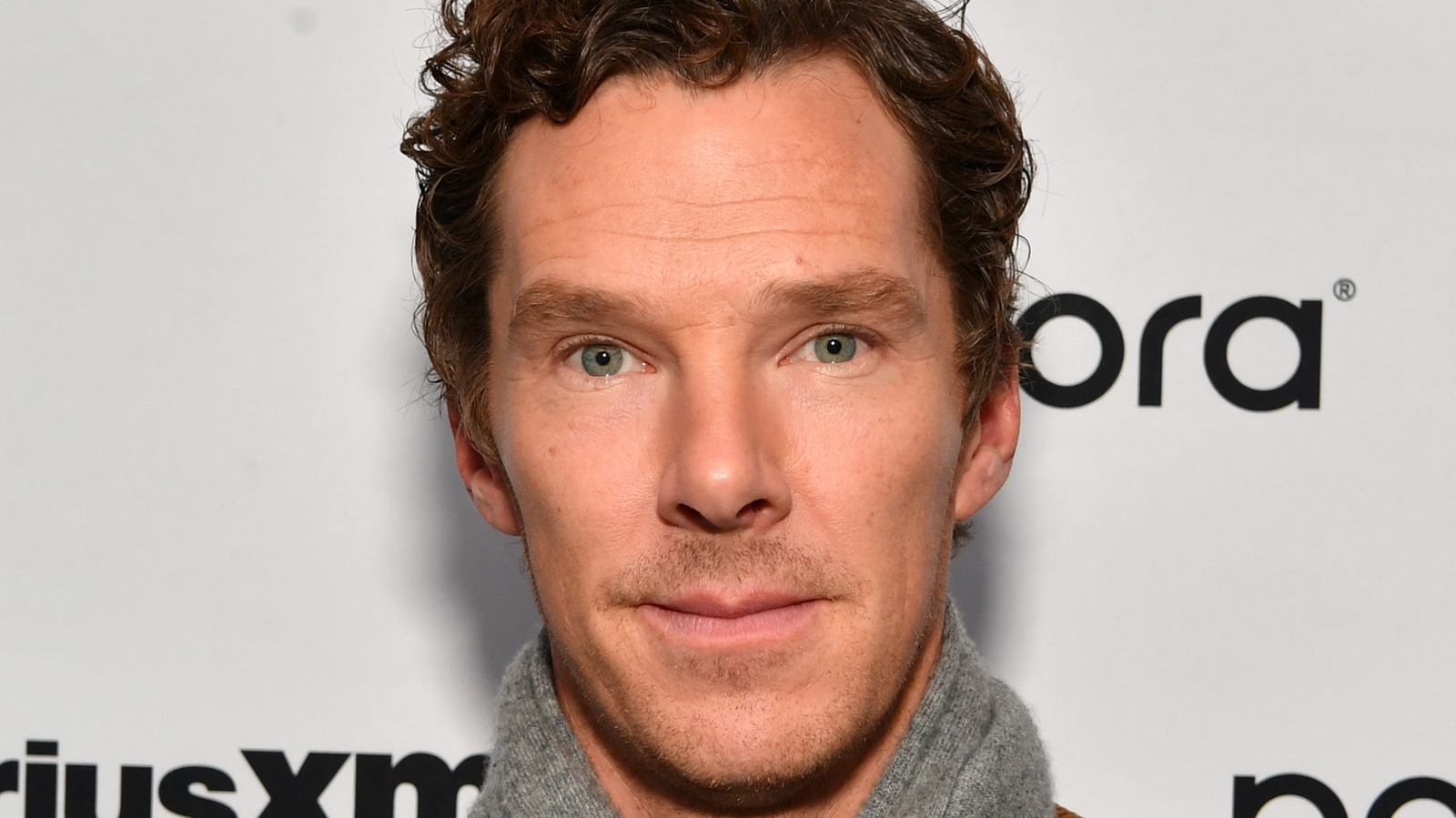 As he revealed in a March 2021 The Independent profile, Benedict Cumberbatch will directly ask President Joe Biden to close U.S. military prison Guantánamo Bay. This aspiration arose from working on February 2021’s The Mauritanian, a film depicting the true story of ex-Guantánamo detainee Mohamedou Ould Slahi, who was held there for 14 years without charge.

“I’m going to plead with the guy,” Cumberbatch told The Independent about his determination to speak with Biden. “The free world… incarcerating people through extraordinary rendition, torturing them and extracting confessions they think are then usable in prosecution” is dangerous, Cumberbatch insisted. The actor did admit that he understood how September 11 allowed for Guantánamo’s creation. The government forces that be, he told The Independent, “really were under a great deal of strain to try and stop a second attack.” However, he maintained that the world had moved far from that “understandable emotional reaction.”

While the weightily-themed film also co-stars heavy-hitters like Shailene Woodley and Jodie Foster, The Mauritanian will probably be remembered by Cumberbatch as the project on which he might have had coronavirus as of late 2019. “Throwing up between takes,” Cumberbatch recalled of the filming process, while the widespread COVID-19 news of early 2020 made him think he was “actually patient zero.” Wow, talk about a lot to take away from just one film!