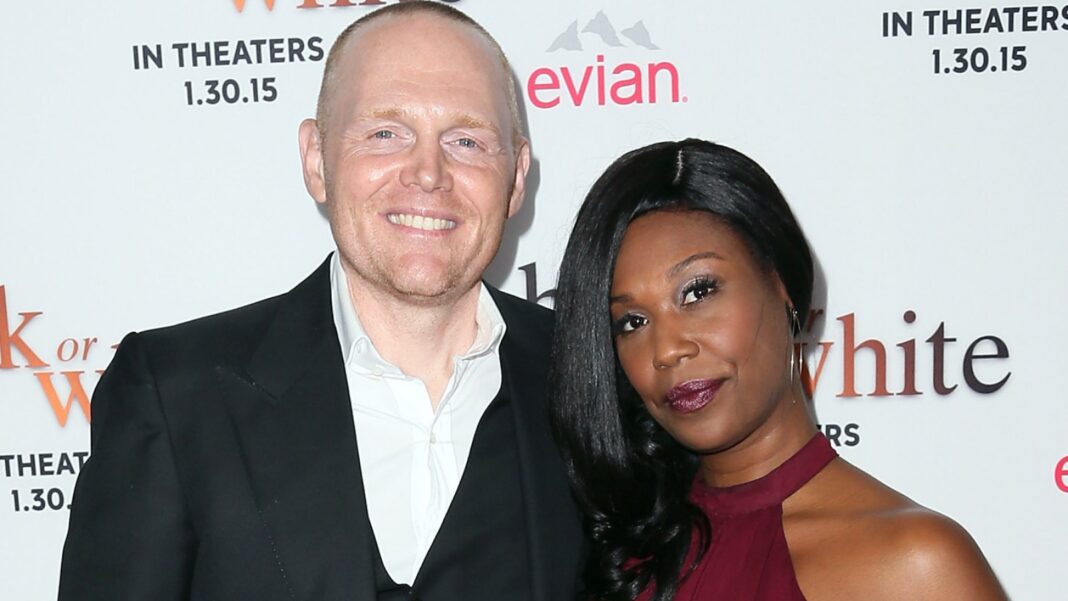 Bill Burr Since 2012, Hill has been the Creative Director of Tenderheaded Films, and, according to her LinkedIn, attended the same school as her husband: Emerson College in Boston. It’s unclear exactly when they met, but they tied the knot in 2013 after several years of dating, per The Scotsman. The couple welcomed their first child in early 2017, an update Burr shared with Jimmy Kimmel. In May 2020, Hill announced via Instagram that the couple was expecting a second. If Hill’s Instagram is any indication, she is her husband’s biggest fan.

Bill Burr famous half of the relationship

While Bill Burr may be the more famous half of the relationship, his wife, Nia Hill, is a successful actress in her own right. Hill has appeared on series like Santa Clarita Diet and Crashing and has maintained a recurring role on Burr’s series F is for Family. While she doesn’t appear on the show as Burr’s wife, she does appear as a character written just for her. Burr has also made his other endeavors into family affairs, including Hill on his Monday Morning Podcast a handful of times. In addition to being in front of the camera (or microphone), Hill has also been hands-on in other parts of film and television production, including casting and styling. 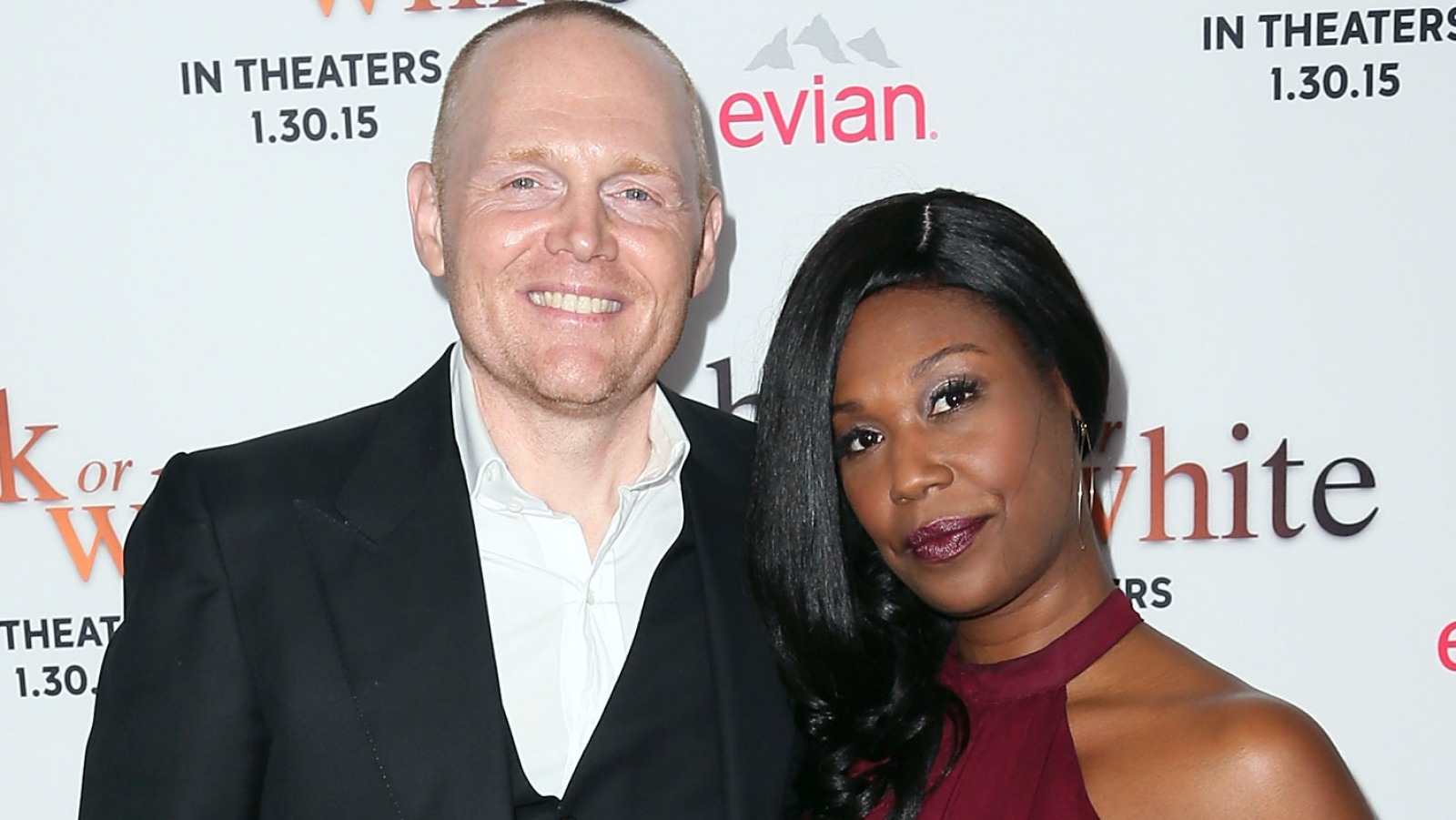