Scooter Braun’s Net Worth Is Higher Than You Think 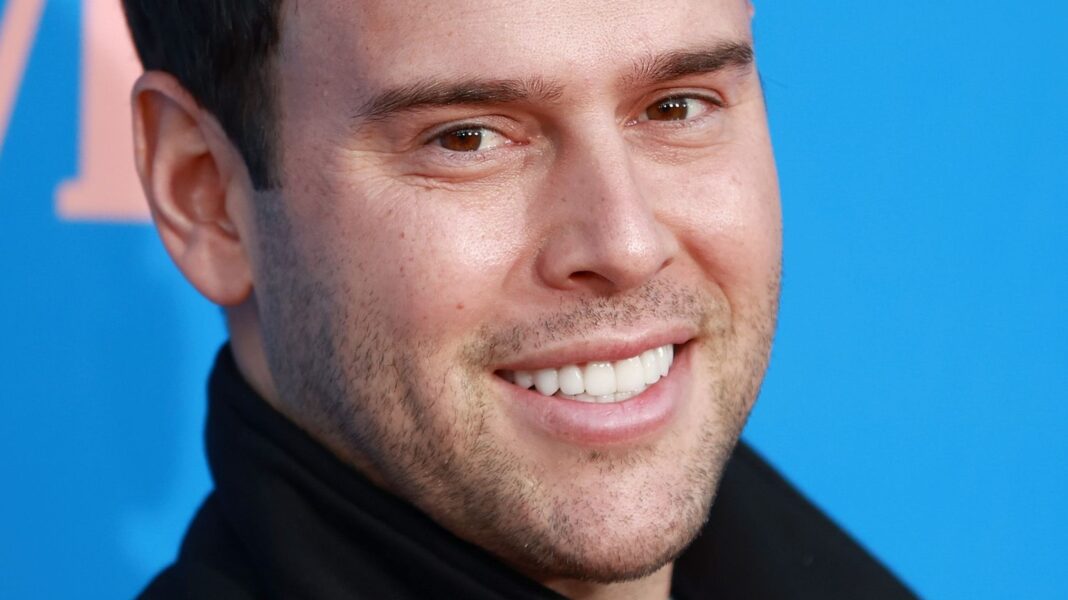 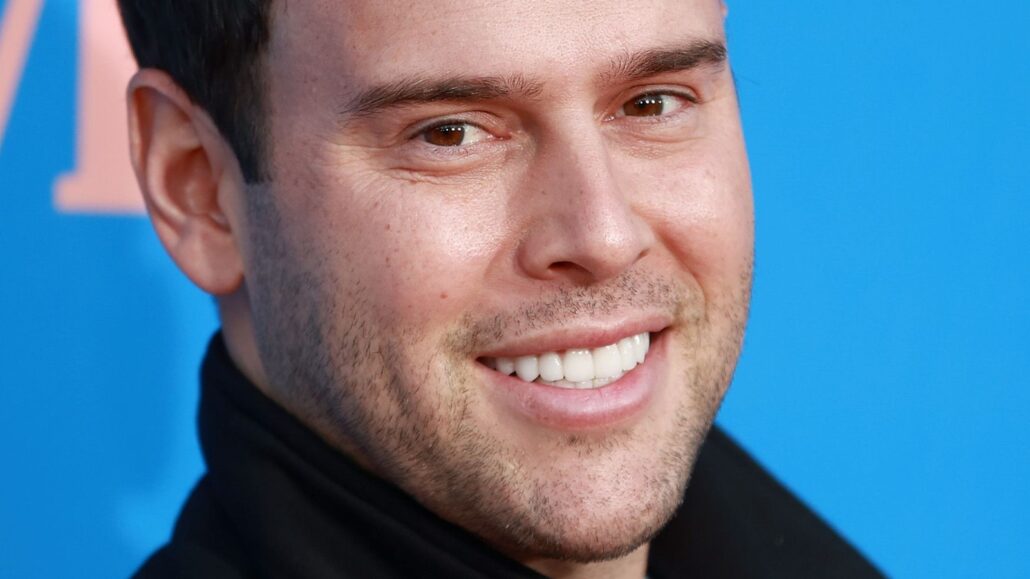 Although the career of Scooter Braun traces back to his time in college organizing celebrity parties for A-listers like Britney Spears and Eminem, his claim to fame began when the music manager signed a 12-year-old Justin Bieber in 2006. At the time, Braun discovered Bieber after stumbling across the singer on YouTube. Within weeks, the manager convinced Bieber and his family to move to the U.S. and introduced the pop artist to Usher. The newfound Usher-Bieber relationship eventually led to Bieber’s record deal with Island Def Jam, and the rest is history.

“People told me I was nuts when I went to sign an act from YouTube — and now, that’s one of the most conventional things you can do as an agent or manager,” Braun said to Forbes. “And back then, when I started interacting with fans on Twitter, people said, ‘That’s not how you use this. They’re supposed to follow.’ But we believed we could do things differently. We saw those tools as venues for artists to express themselves and have authentic conversations with their fans. We wanted to change the game.”

Changing the game clearly worked, as Braun now manages artists like Ariana Grande, Cody Simpson, Carly Rae Jepsen, Tori Kelly, and Demi Lovato. Plus, the music executive has racked up a couple hundred million dollars, with his net worth listed as $400 million, according to Celebrity Net Worth. So clearly, if Braun has anyone to thank … it’s YouTube.