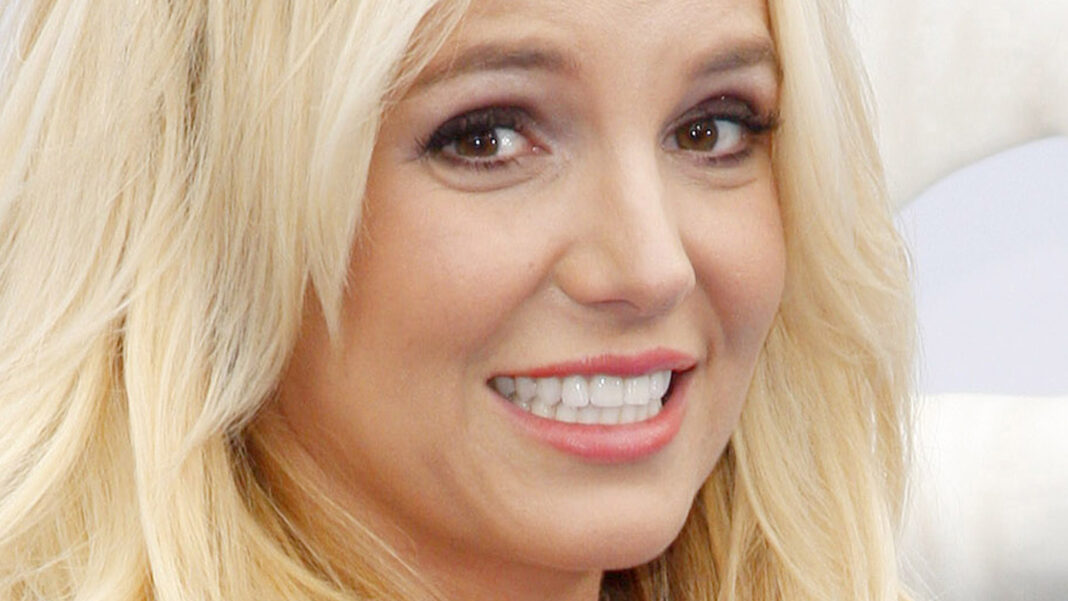 According to Us Weekly, Jamie Lynn Spears is the only Britney Spears’ family that’s not getting a paycheck from her sister’s fortune. It seems as though Jamie Lynn alluded to this when she released a statement following Britney’s June 23 court appearance. “I have nothing to gain or lose either way. This situation does not affect me because I am only her sister who is only concerned about her happiness,” Jamie Lynn said on her Instagram Story. “I’m not my family. I’m my own person. So I’m speaking for myself,” she added.

Last month, The New York Times reported that Jamie Spears, the current conservator of Britney’s estate, earns approximately $16,000 per month for the role. In addition, he is getting another $2,000 per month for an office rental, which he apparently needs to work for his daughter. “It’s been a long time since I’ve owned my money,” Britney told Judge Brenda Penny in court on June 23 (via CNN). “What state allows people to own another person’s money and accounts and threaten them saying ‘you can’t see your money unless you do what we want you to do’ and I’m paying them…since I was 17 years old,” she added. 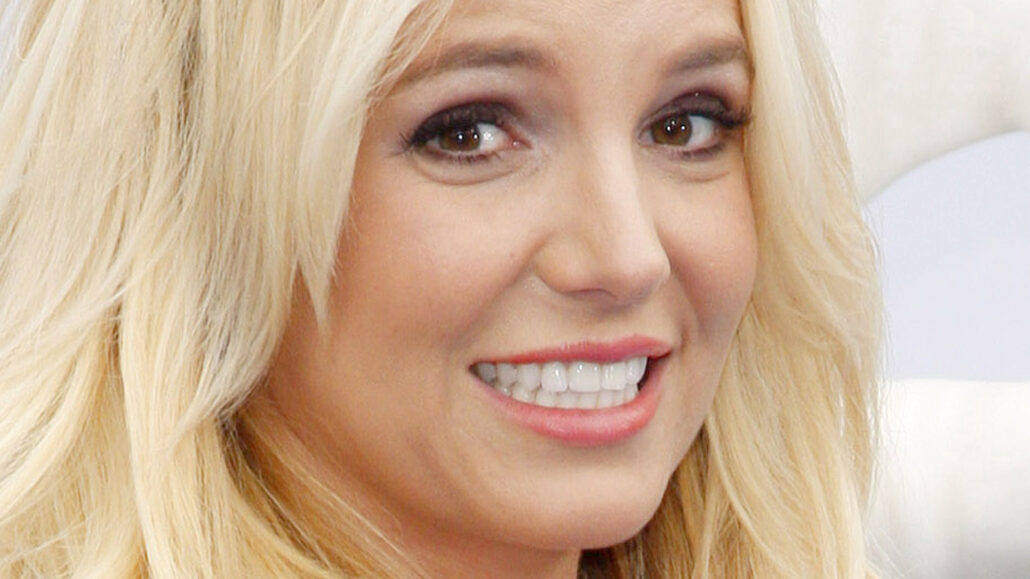