Big Brother’s New Cast Is Already Getting A Major Shakeup 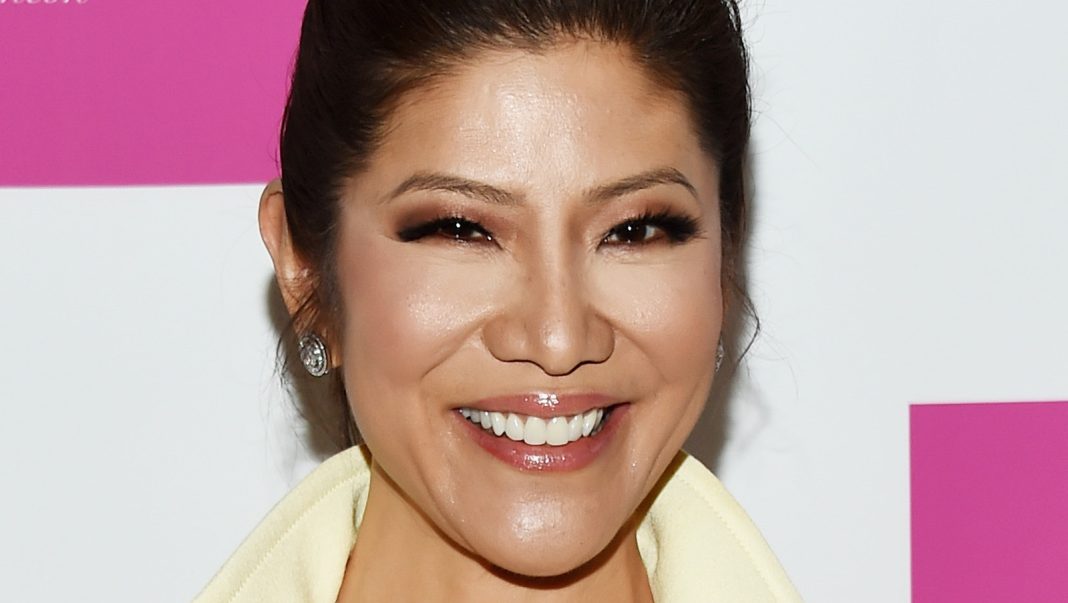 On July 6, “Big Brother” Season 24 is set to open its doors to a new group of houseguests. However, a day before its premiere, CBS revealed that Marvin Achi would no longer appear on the series. “Important casting update! Marvin will no longer be one of our houseguests on this season of ‘Big Brother,'” they wrote via Twitter. The network then introduced Florida lawyer Joseph Abdin as Marvin’s replacement.

Shortly after the news, fans took to social media to discuss the sudden departure — with many stating it was due to Marvin’s “America’s Got Talent” obligations. One user wrote, “Marvin wasn’t removed for politics. He was removed because he’s on ‘AGT’ this season and his contract with NBC won’t allow him on another reality show at the same time.” Another user tweeted, “Wondering if he managed to hide that from CBS somehow and they found out when fans dug it up? Definitely feels like he’s under contract with ‘AGT.'”

During the talent show’s week 2 auditions, Marvin delivered a unique performance relating to his chemical engineering background. “One day I was experimenting, and something crazy happened, so I need to go on ‘America’s Got Talent,'” he said in a confessional interview. Once on stage, Marvin shocked audience members when he spilt “chemicals” on himself and stripped off his shirt to reveal his “abs clapping” routine. As a result of his steamy and unexpected audition, judges Simon Cowell, Heidi Klum and Sofia Vergara sent him to the next round.