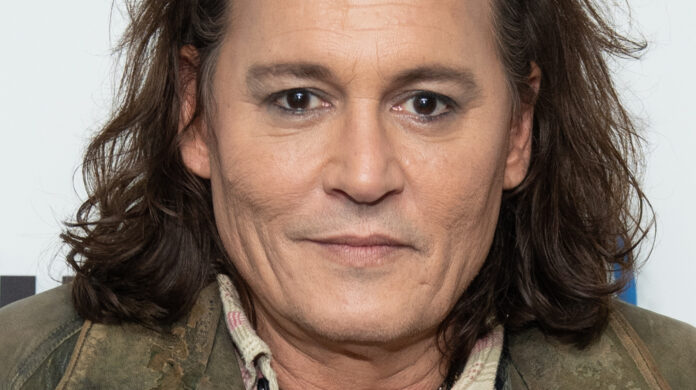 The first movie that Johnny Depp and Amber Heard starred in was “The Rum Diary,” which Depp produced and played the lead role in, per IMDb. Heard was cast as Paul Kemp’s love interest, Chenault — no mean feat, she beat out Scarlett Johansson and Keira Knightly for the role. The chemistry between Depp’s Kemp and Heard’s Chenault was sizzling, so it’s no surprise it spilled over into real life.
Also read: Shiloh Jolie Pitt’s Bold New Look

“I felt like this man knew me, saw me, in a way no one else had,” Heard gushed about “falling head over heels” in love “When I was around Johnny I felt like the most beautiful person in the world. It made me feel seen. It made me feel like a million dollars.” Depp was equally as enamored. “She is a free thinker,” a source close to the actor told People. “Her presence has changed his life.” Well, the last part was right on the money at least.

The two actors were love’s young dream until they weren’t. But, before the nightmare began, they appeared in another movie together. According to The Hollywood Reporter, Depp made a cameo in the noir-thriller “London Fields,” which Heard starred in alongside Billy Bob Thornton and Jim Sturgess. “Who isn’t a fan of Johnny’s? That’s a given,” she told She Knows in an interview that really didn’t age well.