The truth about Alex Trebek wife 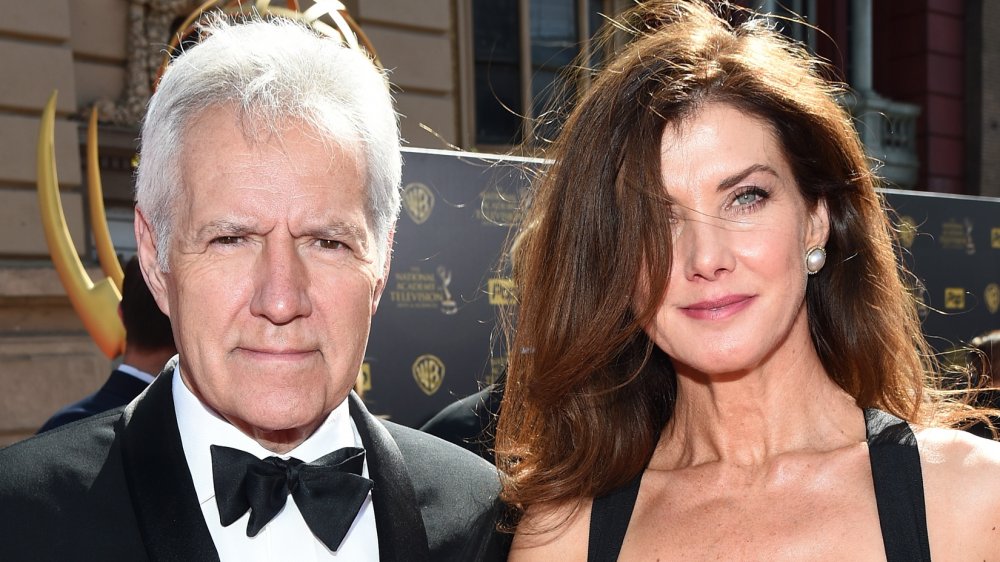 Alex Trebek wife, Proud parents Alex and Jean Currivan Trebek have two children together: Matthew, who was born in 1990, and Emily, who was born in ’93. (Before Jean, Alex was married to Elaine Callei from 1974 to 1981, and he adopted her daughter, Nicky.) Jean discussed their kids children with People in early 2019: “They’re both very compassionate, sensitive people. They’re really the best of Alex and I.”

Matthew reportedly owns a Mexican restaurant in Harlem named Oso. The eatery has a four-star rating on Yelp. Jean owns a stake in the venture and believes the business is a good fit for her son. She told Edible Manhattan that he’s been entertaining others since he was just a kid. “Matthew really enjoyed having friends over — being sort of a host to his guy friends when they came home after school,” she said. “I love the restaurant and I tell all my friends.” Alex is a fan too, even if he feels like a fish out of water in his son’s trendy spot. “I don’t necessarily fit in that comfortably with what’s going on at a popular young restaurant…but that’s okay — hey, I had my time when I was young and enjoyed being part of a lively environment,” he said.

Access reported that daughter Emily works in real estate. According to her company’s website, she spends her free time “looking for unique furniture pieces and honing her cooking skills.”