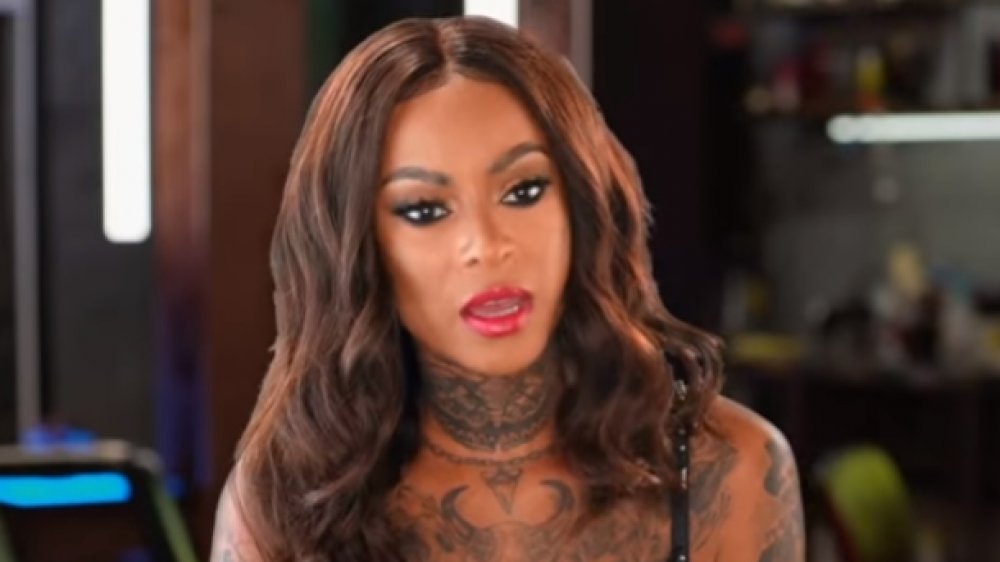 Vudu Dahl was 18 when she made the decision to live with her biological father, which was her way out of the cult-like family she grew up in with her mom and step-dad. Right off the bat, she expected things to be uncomfortable, as she had only met her biological dad one time and says she “didn’t know him very well.”

Needless to say, not long after Dahl moved in with her father, the trouble began.

In the same promo clip where she described her mother’s family, she explains that her father had a lot of anger that he focused on her. “We just did not have a very good relationship,” Dahl says of her biological dad, explaining that he kicked her out after she had stayed with him for just three months.

Dahl theorized that her dad was still bitter that her mother left him and vented his anger onto her. “He took it out on me,” she says.

She went on to explain that she no longer speaks to her father or to anyone in her family. “I’d say that my relationship with my family is non-existent,” she told VH1 in the behind-the-scenes interview.

The pressure of Dahl’s past and her estrangement from her family eventually caught up with her, but tattoos and art have been her only solace.