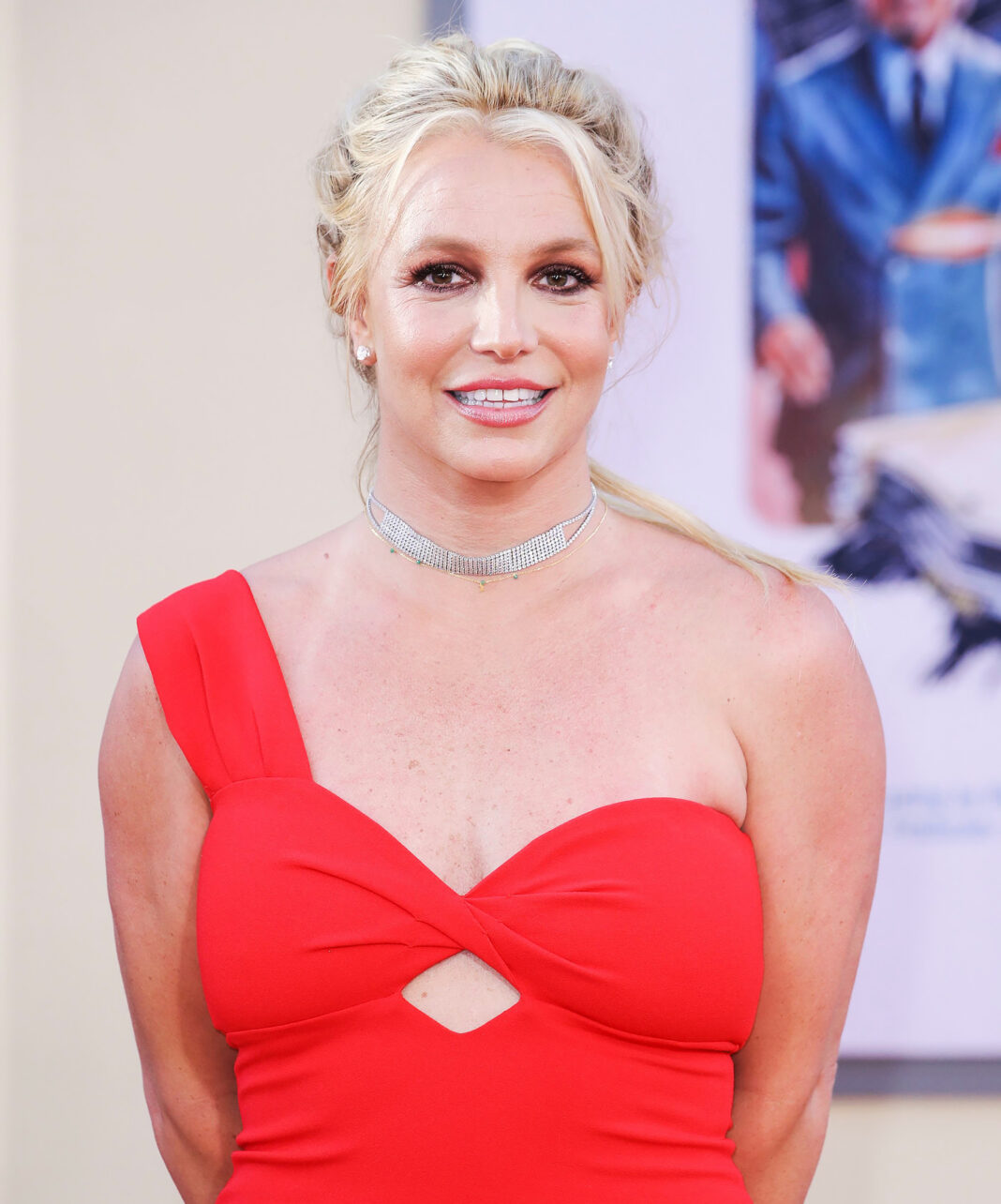 “Stronger than yesterday!” Britney Spears is turning over a new leaf as she blows out the candles on her 38th birthday cake on Monday, December 2.

Britney Spears’ Ups and Downs Through the Years

Amid rocky and ongoing drama over her conservatorship, a source tells Us Weekly exclusively that the singer is embracing “a positive headspace.”

The source adds, “She has spent the last year prioritizing herself and her well-being, something she did not have a chance to do as much during her Las Vegas residency. She has had less time with her sons but got really close with her mom, Lynne, and sister, Jamie Lynn, again recently. Britney spends most of her time at home with her boyfriend, Sam [Asghari], or alone. Her relationship with Sam is rock-solid. He brings her so much joy and is a source of stability in her often chaotic life.”

The Grammy winner has been through a challenging time with her father, Jamie Spears, who has been her conservator since 2008. The 67-year-old was appointed to the role after his daughter’s highly publicized breakdown and divorce from Kevin Federline, with whom the “Toxic” singer shares two sons, Sean Preston, 14, and Jayden, 13. In September, a court declared that Jamie would continue as Britney’s conservator after the role was temporarily taken over by Jodi Montgomery due to “personal health reasons.”

Britney Spears and Kevin Federline: From Divorce to Coparenting

The ruling came shortly after Federline, 41, filed a restraining order against his ex’s father following an alleged altercation with Preston. On September 17, however, TMZ reported that the Ventura County District Attorney’s Office found insufficient evidence against Jamie and that he would be cleared of child abuse allegations against his grandson.

Since the incident, Britney has found support in Asghari, 25. The two began dating after the personal trainer was cast in the pop star’s “Slumber Party” music video in late 2016. Throughout the “Womanizer” singer’s legal drama, her boyfriend has tried to “keep her levelheaded and calm,” according to a source.

All 40 of Britney Spears’ Singles Ranked

The “Circus” songstress is looking forward to spending her birthday with her children and taking time to focus on herself. “She isn’t making any new music at the moment and there are no immediate plans to reschedule her Domination residency,” the source claims.

With reporting by Nicholas Hautman