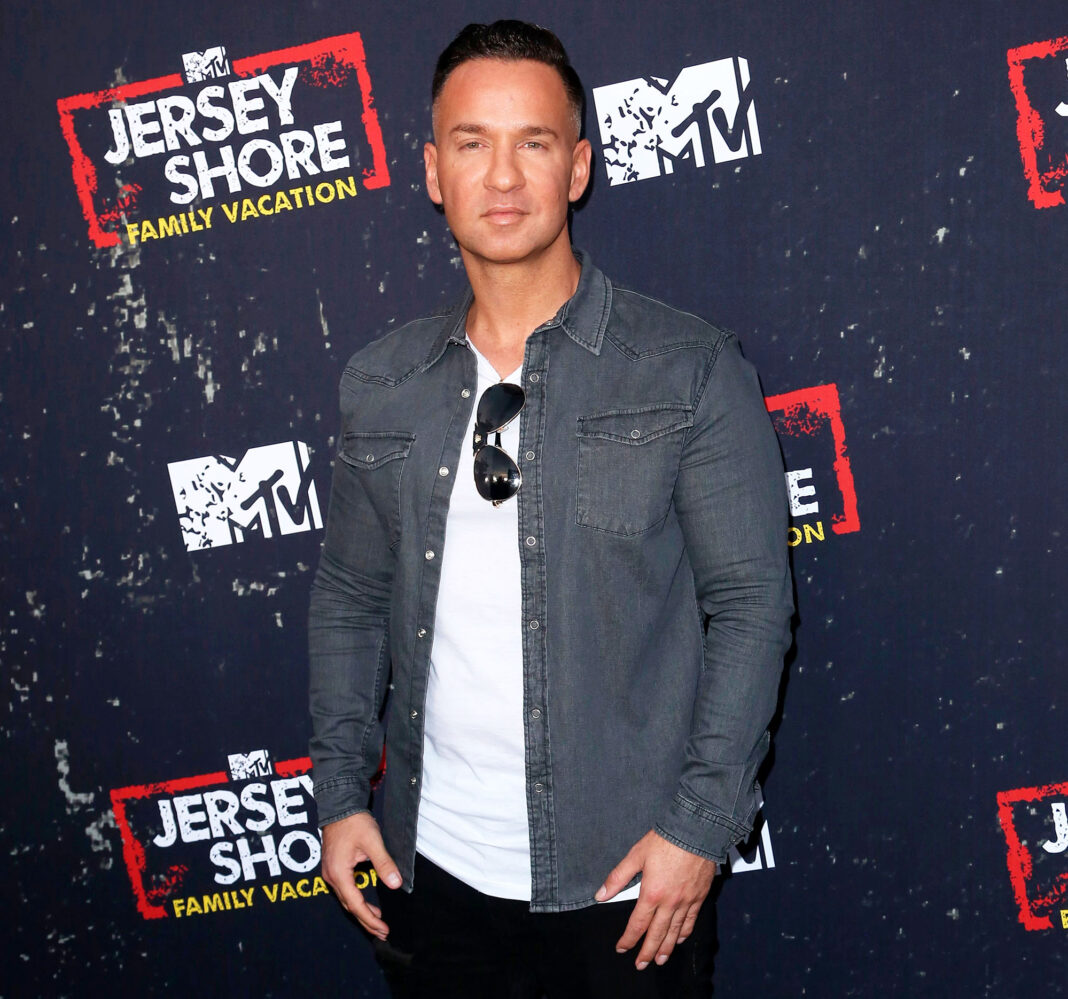 A free man. Mike “The Situation” Sorrentino spoke out on Tuesday, September 24, for the first time since being released from jail earlier this month. He dished on seeing life in a different way post-prison and also talked about the support of his wife, Lauren Sorrentino.

“You sort of take your freedom for granted sometimes. Once you get out, you are taking advantage [of] every minute. Every second, every meal, every conversation with my beautiful wife, with my friends,” the reality star, 37, told Entertainment Tonight. “I love my job, so I am on such an awesome road and we are very excited to see what the future has to offer.”

Mike went on to share that he “definitely” feels like he’s a “changed man” now. “It’s awesome,” he said. “I have my beautiful wife next to me. I’m healthy, I’m sober, back at work with my best friends on the No. 1 show on MTV and just living the dream.”

The MTV personality also opened up about owning up to his past mistakes and dealing with them in the best way possible. Mike spent eight months at the Federal Correctional Institution in Otisville, New York, for tax fraud.

“Our main goal throughout the whole process was to handle it with grace and class. Not only for ourselves but to show the young generation out there how to handle adversity and move forward and continue to be the best, even if you make mistakes,” he said.

The Situation Steps Out With Wife Lauren After Prison Release

While his imprisonment wasn’t an ideal situation, Mike got through it thanks to Lauren, whom he wed in November 2018, and his close pals and Jersey Shore: Family Vacation costars Paul “DJ Pauly D” DelVecchio, Vinny Guadagnino, Ronnie Ortiz-Magro, Jenni “JWoww” Farley and Nicole “Snooki” Polizzi.

“It’s a very uncomfortable situation from start to finish [but] it’s not the end of the world,” he explained. “I didn’t feel sorry for myself, but any time something good happened in our lives, I would be in my feels for that. I was very proud of the Jersey Shore: Family Vacation that was airing on TV and it was our wedding [being played out], so every single week I was in prison but I was watching myself on screen.”

Mike also revealed that his first night out of prison consisted of a “naked pizza party” with Lauren. “That happened,” he said excitedly.