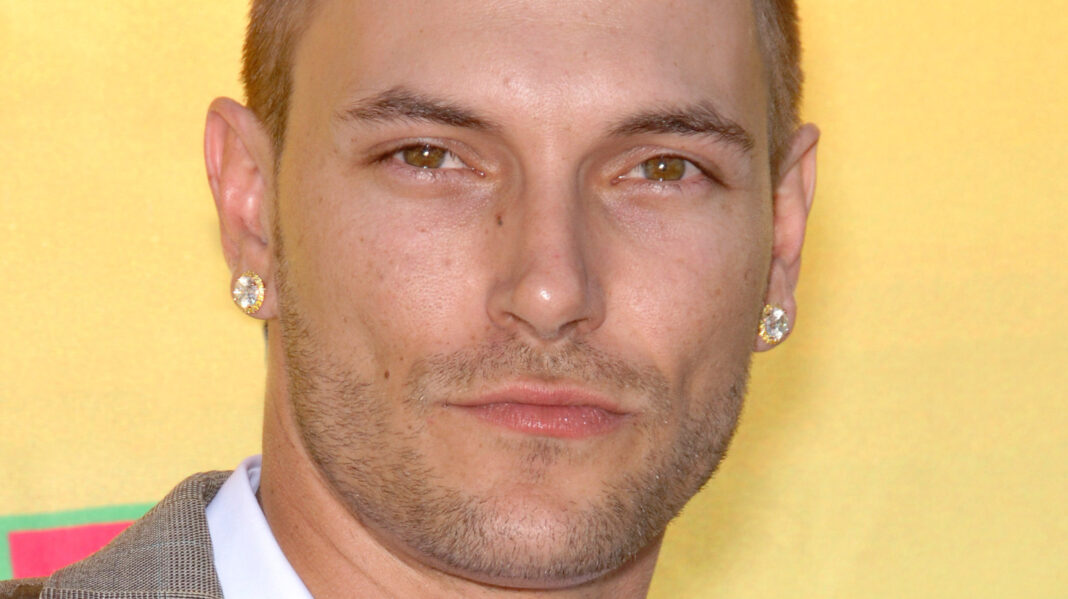 Two years following Kevin Federline and Britney Spears’ split, he started dating Victoria Prince after they “hit it off bowling in a recreational league. By 2011, their first daughter, Jordan Kay, was born, and in 2013, Federline and Prince took a trip to Las Vegas, where he surprised her with wedding plans. Two days later, they were married. The couple welcomed a second daughter, Peyton Marie, in 2014 (he also has two children with Shar Jackson). A source told Us Weekly, “It’s about time Kevin got over Britney and went on with life,” adding, “Victoria is an awesome girl.”

That might be true. However, it’s hard for us to know that since Prince isn’t the type of person to regularly make major headline-worthy news or spend her days on social media. But that doesn’t mean that we couldn’t track down some intriguing info about the woman who is step-mom to Spears’ sons.

Born in Richland, Wash., per Hawaii Athletics, People notes that Prince grew up with two brothers and a sister in Kennewick. Playing “varsity volleyball in high school,” she went on to Washington State University before getting a degree in speech from the University of Hawaii at Manoa. These days, E! reports that she’s a special education teacher. She’s apparently also a music fan. Hawaii Athletics noted that her “favorite artist is Jay-Z,” although we’re sure she appreciates songs from Spears as well. 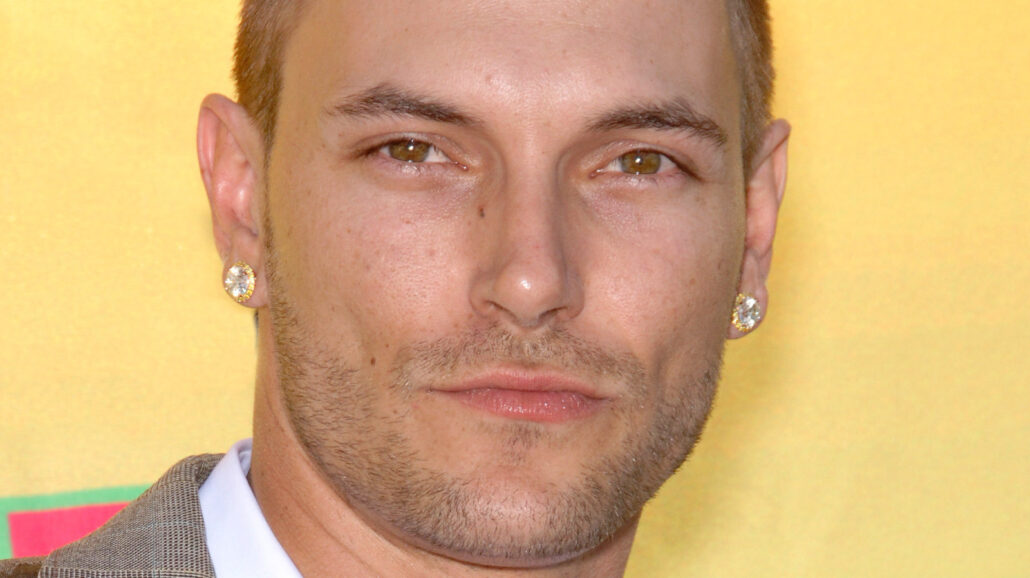