‘The Bachelorette’ Season 19: Everything We Know 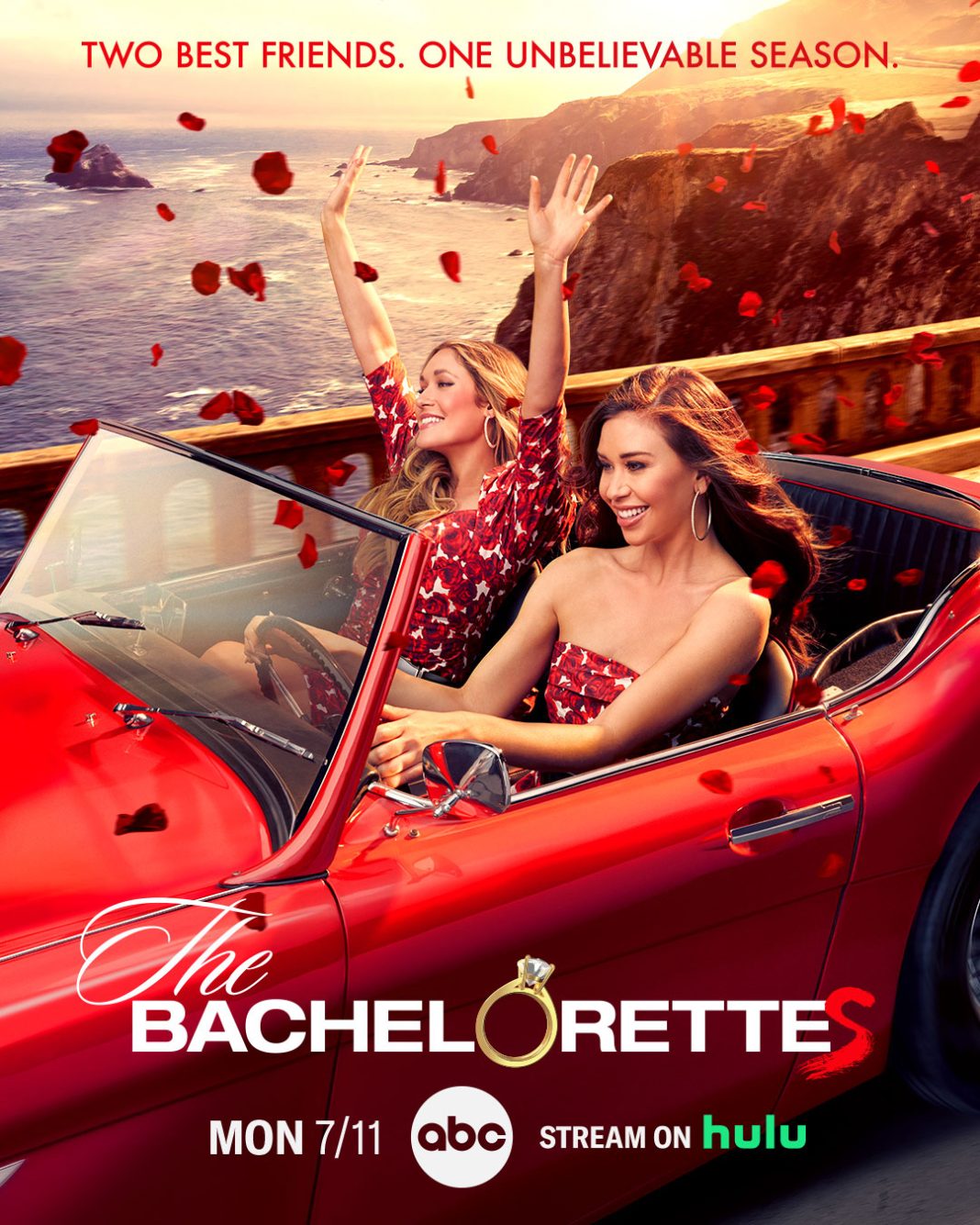 Two The Bachelorette are better than one! For season 19 of the ABC dating series, Gabby Windey and Rachel Recchia will embark on a journey to find love — at the same time.

Host Jesse Palmer announced the news during the After the Final Rose special that aired following the finale of Clayton Echard‘s season of The Bachelor in March. It marks the first time in Bachelor Nation history that two leads will appear for the entirety of a season.

Bachelorette viewers immediately began to wonder how the process will work, but even the new leads don’t know. “Everyone keeps asking,” Gabby, 31, said during a March interview on Good Morning America. “We just got thrown in. But I have faith and a lot of trust and I love Rachel to death and I know we’re gonna have each other’s backs the whole way, so there’s really not a doubt in my mind that it’s gonna end up well.”

The ICU nurse and Rachel, 26, were both finalists on season 26 of The Bachelor, but their romances with Clayton, 28, fell apart after he confessed that he fell in love with both of them as well as Susie Evans. Gabby and the flight instructor both agreed to give the former football player another chance, but he later revealed that he couldn’t stop thinking about Susie, also 28, during the fantasy suites episode.

Both Rachel and Gabby didn’t hold back during After the Final Rose, telling Clayton they felt that he couldn’t possibly have been in love with all three of his finalists. “You told me that I was the first person that you said ‘I love you to in six years. I had no reason to ever doubt you,” Rachel told him. “So did you tell me that you were in love with me because you wanted to sleep with me?”

The Bachelorette alum denied her accusation, but the Florida native said she didn’t really think he was in love with her before the duo’s night in the fantasy suite.

“That was a surprising comment,” Clayton exclusively told Us Weekly after the finale aired. “I don’t want to take that away from her. … I said, ‘No.’ And she said, ‘Well, I don’t believe it.’ There’s nothing more I could say besides, ‘OK,’ at that point. If there’s one day down the road that she wants to have a candid conversation and talk more in-depth about the entire thing, I would certainly give that to her. I think I do owe it to both of them — if they would like to — but if they don’t want to hear anything else come out of my mouth, they shouldn’t feel that they need to give me that ability to explain myself.”

Gabby, for her part, told Clayton that she thought he forced the women to vie for his love in a way that felt outside the bounds of a normal Bachelor season. “Watching it back, everything is so muddled, and you are clearly pitting us against each other,” the Colorado native said. “It really seems like a competition, which I had expressed to you that I didn’t want to be a part of.”

Keep scrolling for more details on The Bachelorette season 19. 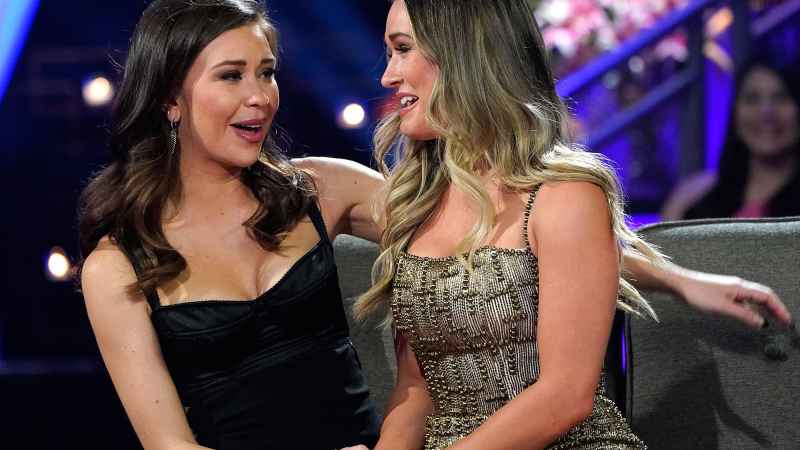 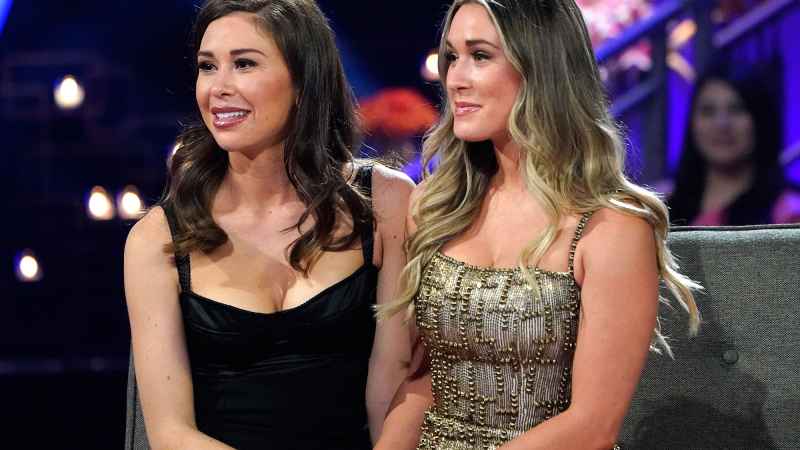 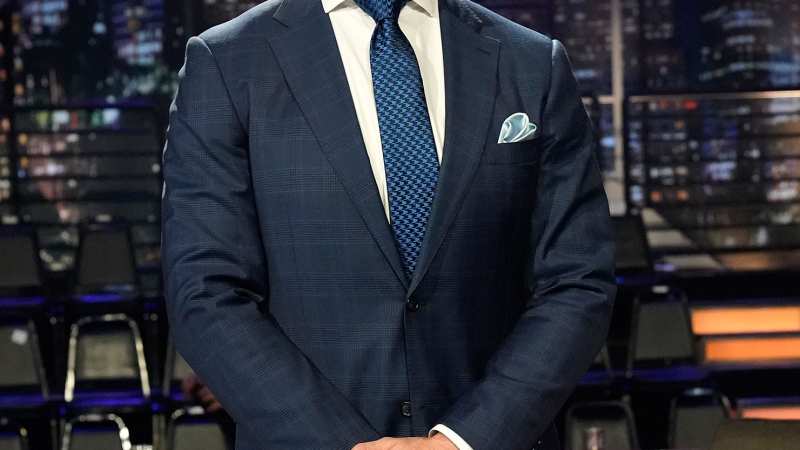 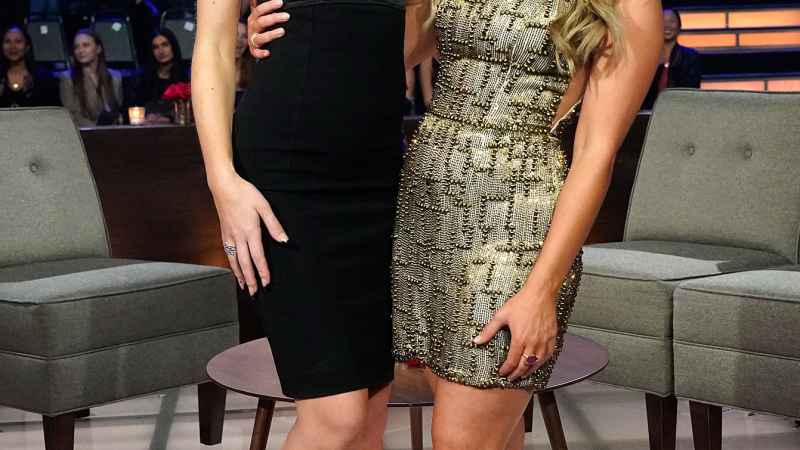 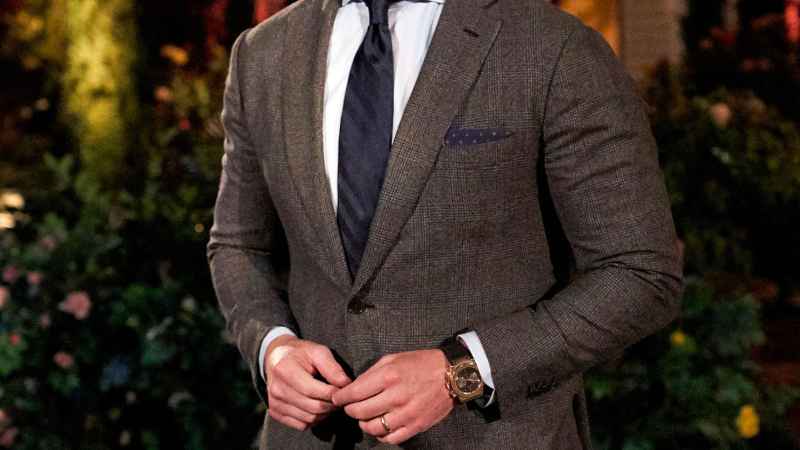 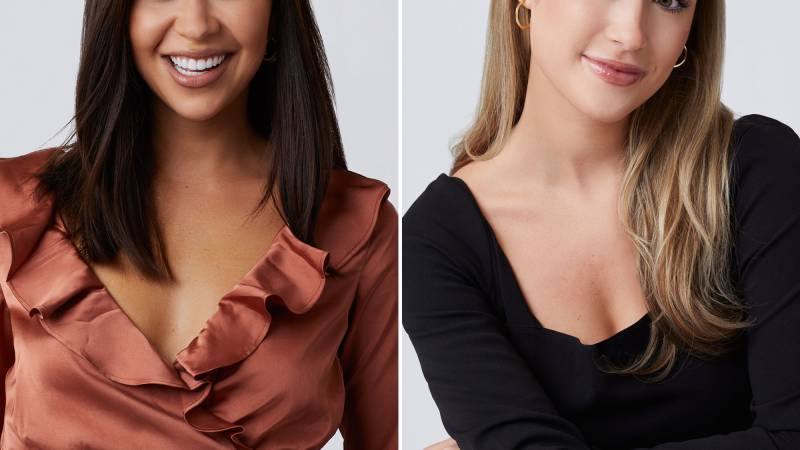 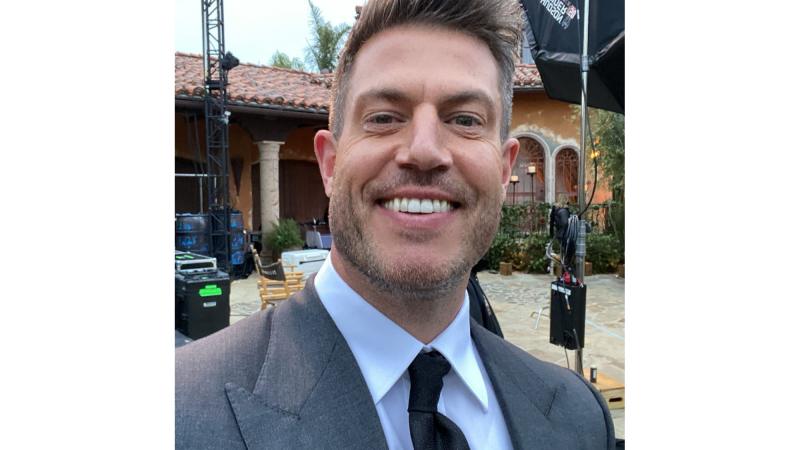 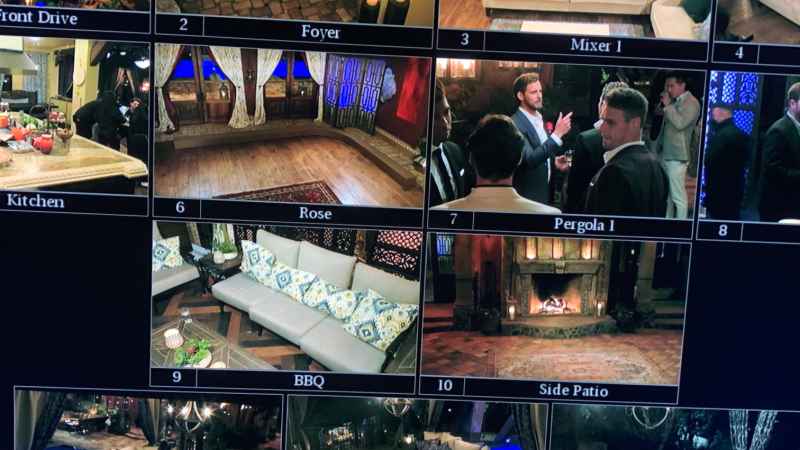 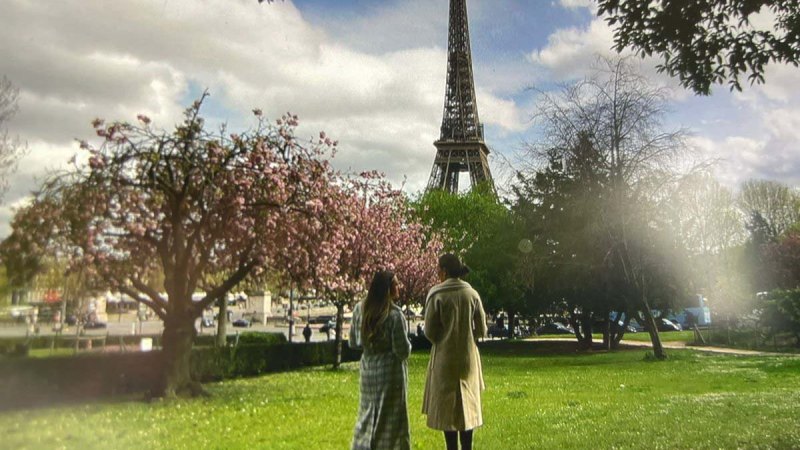 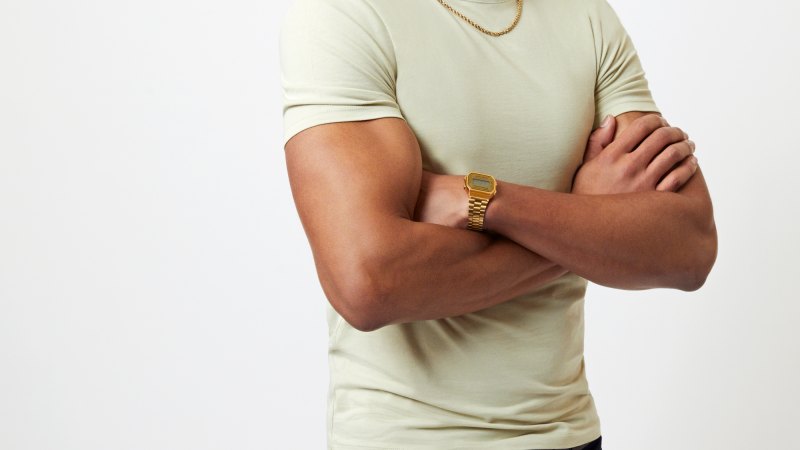