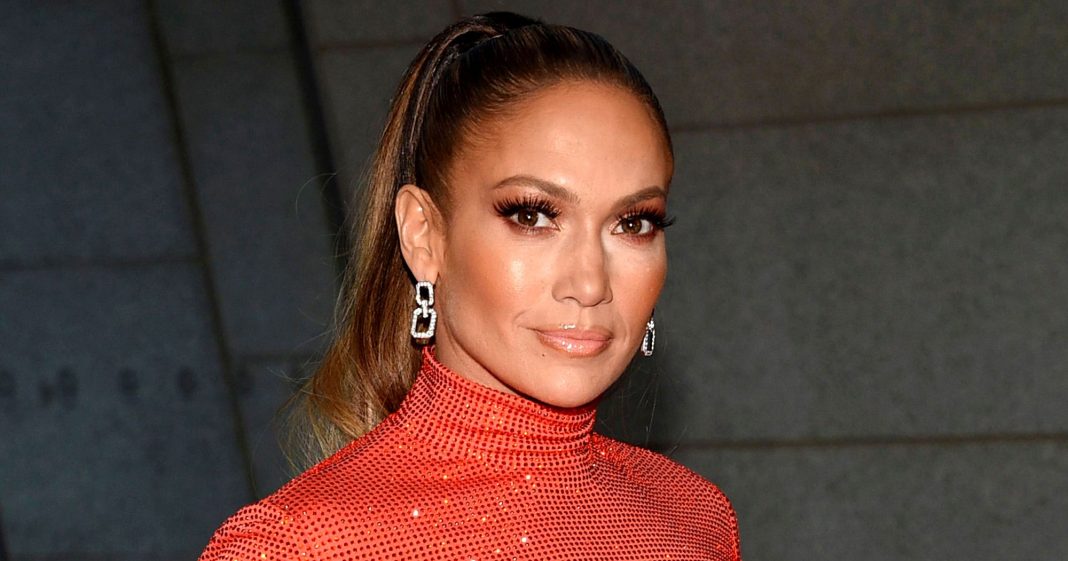 Seeing things from a new angle. Fans of Jennifer Lopez will get to see the performer like never before thanks to Netflix’s documentary Halftime.

The doc, which is directed by Amanda Micheli, will tell the story of Lopez’s career and how it led to her 2020 Super Bowl halftime performance. In April, it was announced that the project will make its debut at the 2022 Tribeca Festival.

“It’s an honor to be selected for the opening night of Tribeca, and so fitting to be celebrating this critical milestone in Jennifer’s life and career just miles from where she grew up!” Micheli stated in a press release. “To have the opportunity to share this film on the big screen with a New York audience is a dream come true.”

At the time, the festival’s co-founder Robert De Niro praised the approach that Halftime took when it comes to telling Lopez’s story. “Powerful storytelling — whether in music, film, or games — encourages us to fight for universal values that bind humanity together. Halftime featuring Jennifer Lopez reminds us of that,” he said in a statement. “The Tribeca Festival is eager to bring audiences from all over the world together to honor the importance of purpose-driven creative expression.”

The film’s release will also offer viewers a glimpse at the singer’s life before some major life changes. During her performances at the Super Bowl and President Joe Biden‘s inauguration, Lopez received support from her now ex-fiancé Alex Rodriguez.

The former couple was together from 2017 until 2021. After hitting pause on their wedding plans, Lopez and Rodriguez announced their decision to end their engagement in April 2021. Not long after, the former American Idol judge rekindled her romance with Ben Affleck.

After less than one year of dating, the Shades of Blue alum announced that the pair were taking their relationship to the next level again.

“Saturday night while at my favorite place on earth (in the bubble bath), my beautiful love got on one knee and proposed,” Lopez, who was previously engaged to Affleck from 2002 to 2004, wrote in her “On the JLo” newsletter on April 12. “I was taken totally off guard and just looked in his eyes smiling and crying at the same time.”

The Wedding Planner star continued: “I was smiling so big and tears were coming down my face, feeling so incredibly happy and whole. It was nothing fancy at all, but it was the most romantic thing I could’ve ever imagined.”

Scroll down for everything to know about Lopez’s upcoming documentary: 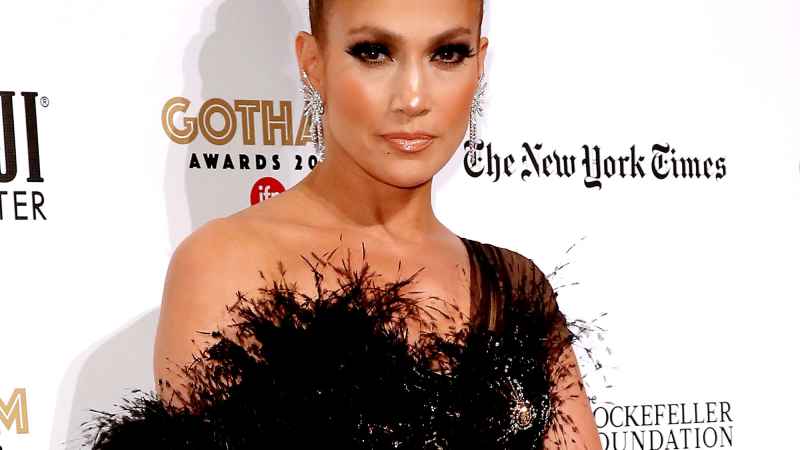 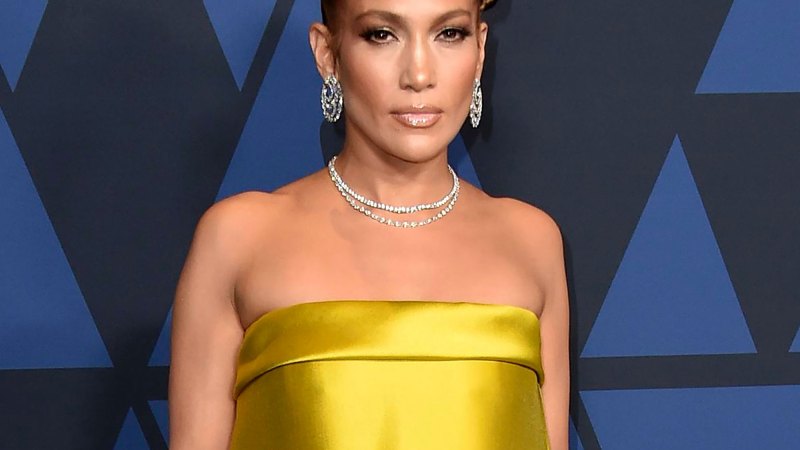 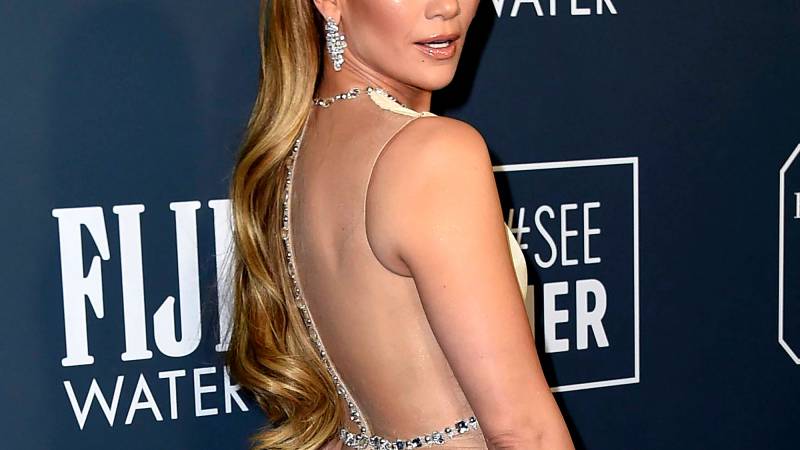 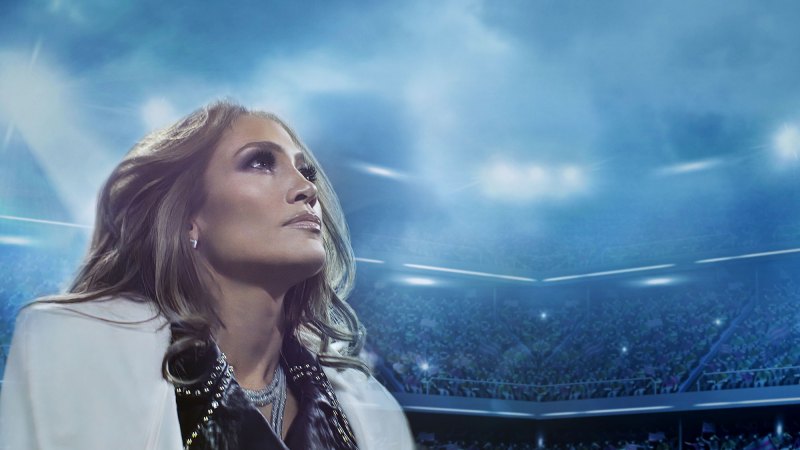 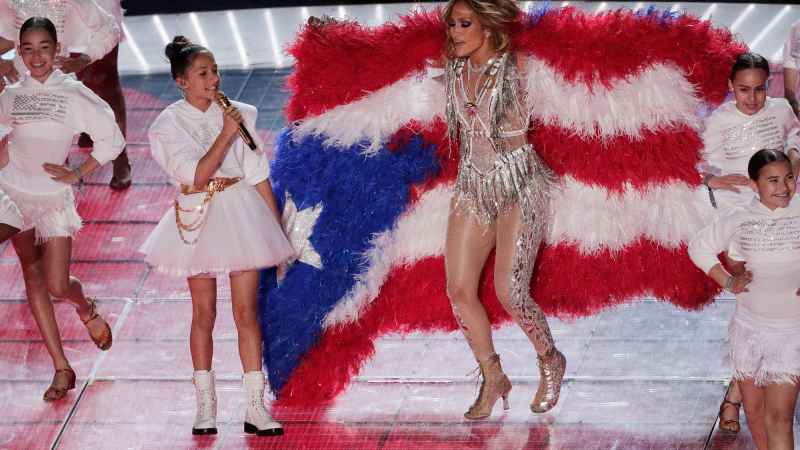