‘Vampire Diaries’ Stars Who Said They Won’t Appear On ‘Legacies’ 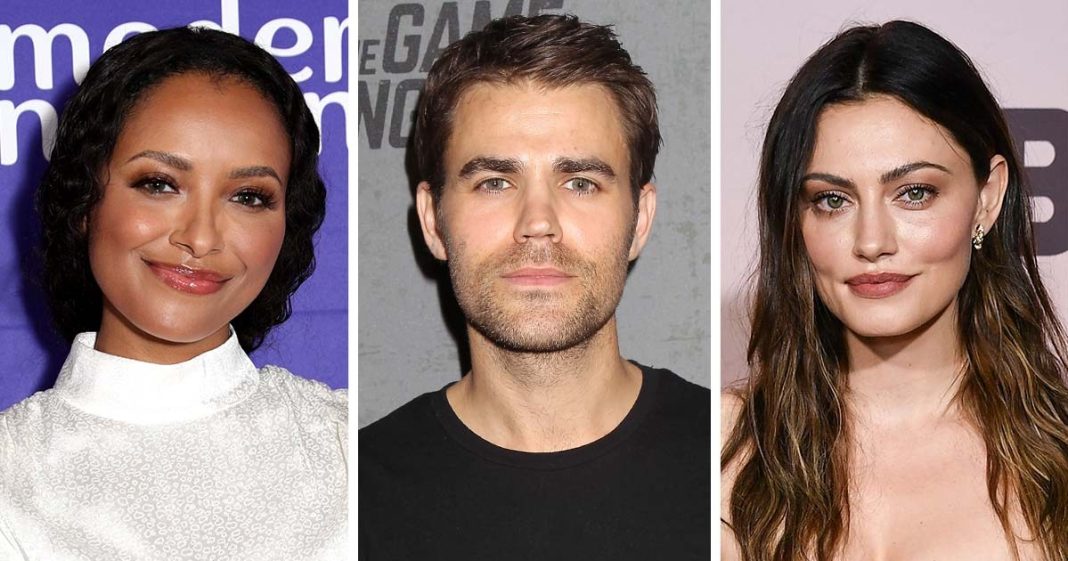 How long it take? While some former The Vampire Diaries stars are more than ready to have their iconic characters return on the CW’s Legacies, not everyone is looking to come back.

The second spinoff of the hit supernatural series follows the story of Hope Mikaelson (Danielle Rose Russell) during her time at the Salvatore School for the Young and Gifted. Matt Davis reprised his longtime role as Alaric Saltzman, a mentor to Hope and the headmaster of the school. His and Caroline Fobes’ (Candice King) daughters, Josie Saltzman (Kaylee Bryant) and Lizzie Saltzman (Jenny Boyd), also help Hope with the various mythical beings that wreak havoc for the teenagers throughout the show.

Also read: Everything We Know About Season 2 Of ‘Abbott Elementary’

Although there have been small mentions of characters from TVD lore, creator Julie Plec previously revealed that there will be many more where that came from.

“We are going to try and do that as often as we can without making false promises about who we might see. I would love to be able to deliver on that as much as possible,” Plec said during an interview with Entertainment Tonight in October 2019. “I can say that I love being able to bring in characters from the first two shows [The Vampire Diaries and The Originals]. It’s always great to see these actors again in our crew family.”

As the door remains open, not only in the dialogue, showrunner Brett Matthews later noted that it was up to the former cast members to make that return possible.

“If any of the actors from our past ever called us and we had the right story, we’d do it in a second,” Matthews detailed to TV Insider in January 2021. “There’s always a chance, and if any did, I wouldn’t want to spoil those things. If anybody’s dying to come back and dip a toe back into this universe, just tell them to call me.”

But for Joseph Morgan, the idea of coming back as Hope’s father doesn’t sound exciting after he first originated the role of Klaus Mikaelson in season 2 of The Vampire Diaries. Following his character’s death in his own spinoff series, The Originals, the Brave New World alum admitted that he found that to be the perfect ending for his character.

Also read: Julianne Hough Opens Up About Her Life After Brooks Laich Divorce

“No never, never. You’re never going to see it. You can hold your breath as long as you want,” Morgan explained during an interview with TV Guide in October 2020. “You know why? I have The Originals box set on my shelf, and it’s a beautiful thing because it’s five DVD sets that are a complete story from beginning to end of this guy, Klaus Michaelson — well, starting back in The Vampire Diaries Season 2.”

Scroll on for more former TVD stars that have confirmed they won’t be appearing on Legacies in the future: 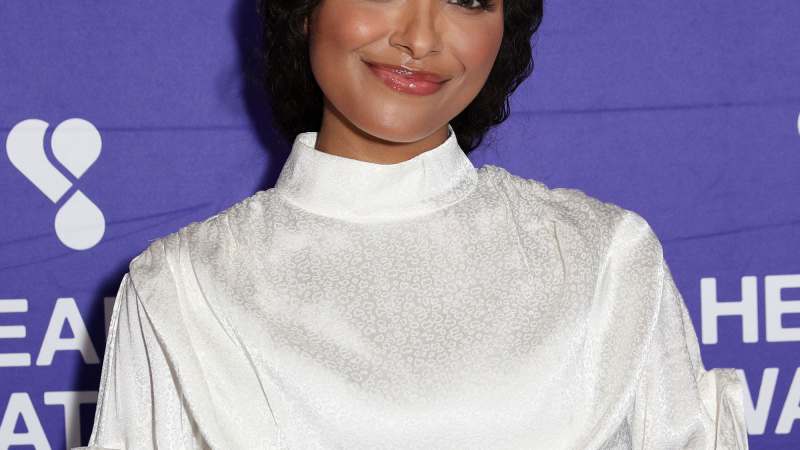 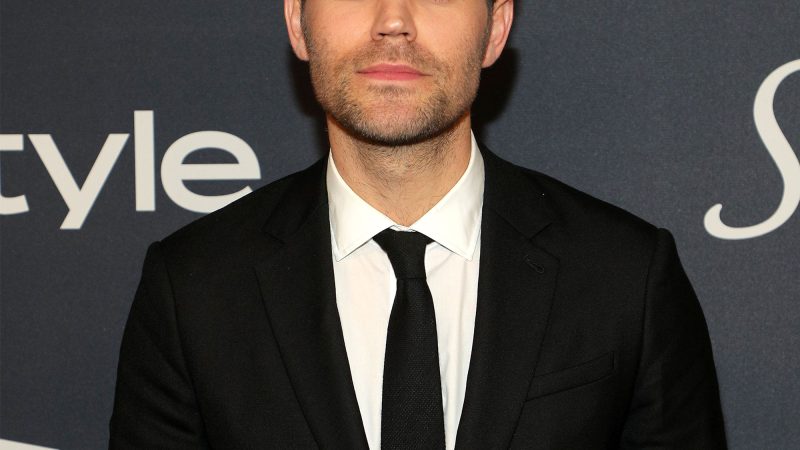 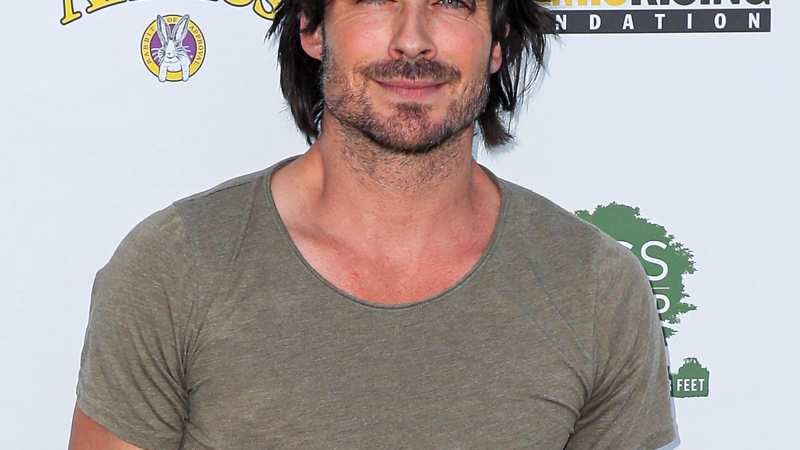 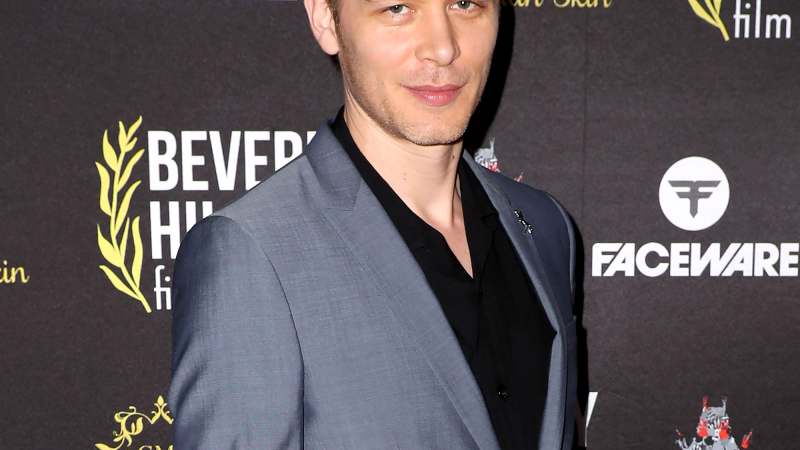 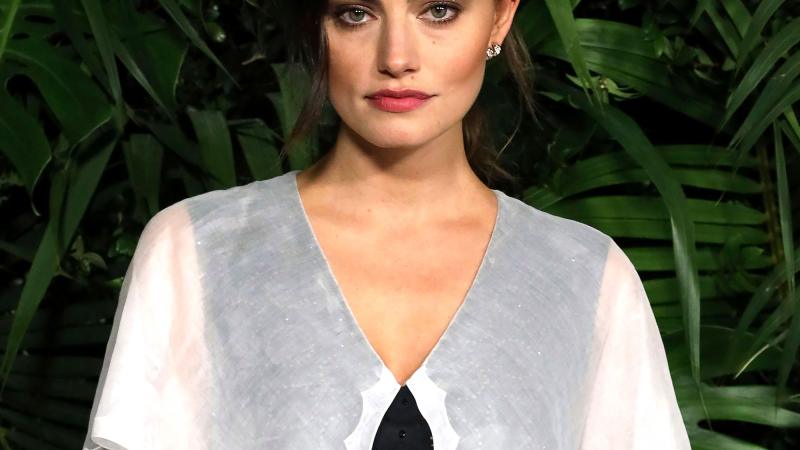