The Amazing Transformation Of Ashley Judd From 22 To 54 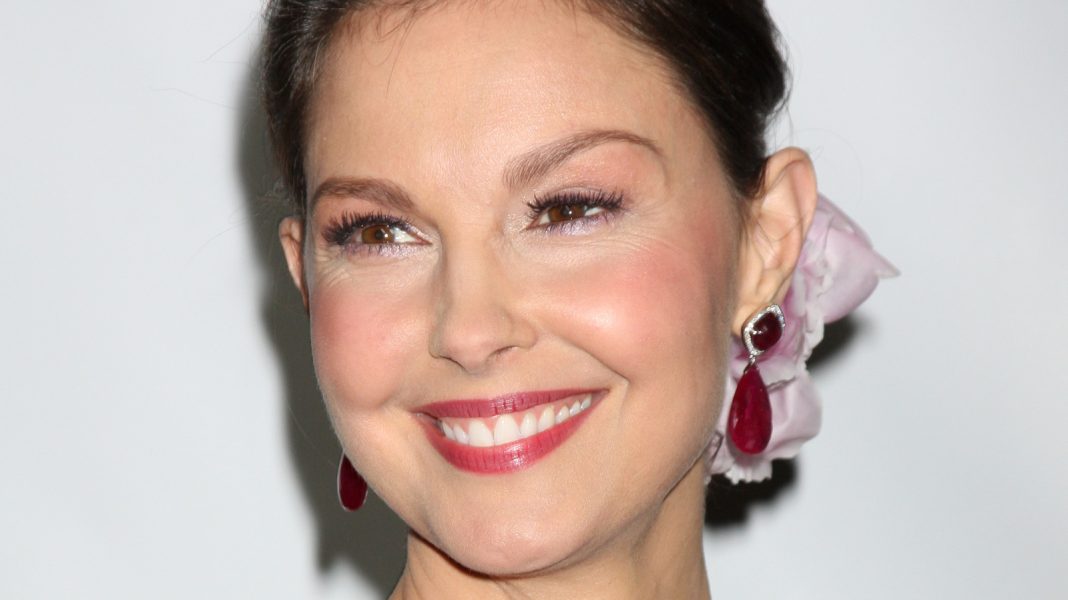 On April 30, 2022, Ashley Judd posted on her Instagram, “Today we sisters experienced a tragedy. We lost our beautiful mother to the disease of mental illness. We are shattered.” Less than two weeks later, Ashley would share with the world (via Good Morning America) that her mother, music superstar Naomi Judd, died from a self-inflicted gunshot wound.

Also read: Is Barchie Endgame? Everything To Know About Riverdale’s Final Season

Sadly, Ashley decided to speak on behalf of the family, telling Diane Sawyer that they wanted to share the truth of what happened before others did it in a way they couldn’t control. With unsteady words, Ashley explained how her mother’s suffering was too great for her to hang on any longer. Speaking of Naomi’s fans, Ashley said, “The regard in which they held her couldn’t penetrate into her heart. And the lie that the disease told her was so convincing.” Fighting back tears Ashley shared the manner in which Naomi took her life, sharing it was a firearm. Then she added the plea, “My mother is entitled to her dignity and her privacy.”

Also read: ‘Pretty Little Liars’ Love Interests Through The Seasons: Where Are They Now?

On May 1, when Naomi Judd was inducted into the Country Music Hall of Fame (via Associated Press), Ashley gave a tearful thank you on her behalf. “My mama loved you so much. And she appreciated your love for her. And I’m sorry she couldn’t hang on until today.” Then, after half-sister Wynonna added some levity, saying “I didn’t prepare anything tonight because I knew mom would probably talk the most,” she admitted it was strange to feel both broken and blessed at the same time.

If you or anyone you know is having suicidal thoughts, please call the National Suicide Prevention Lifeline​ at​ 1-800-273-TALK (8255)​.