‘Pretty Little Liars’ Love Interests Through the Seasons: Where Are They Now? 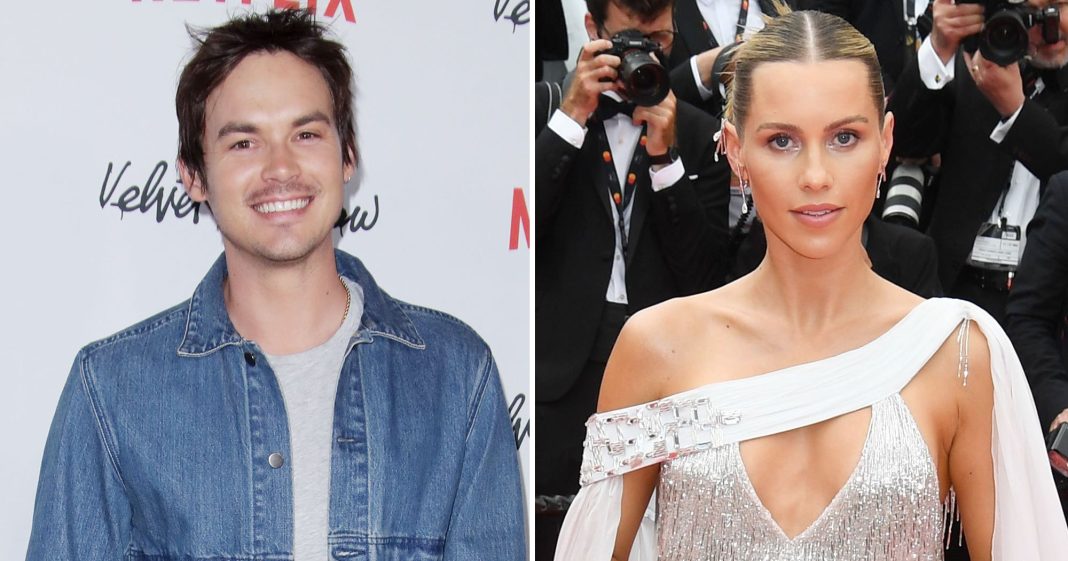 Leaving their mark. Pretty Little Liars followed the lives of five best friends who receive threatening messages from a mysterious person named “A” — but it was their onscreen romances that really had fans talking.

In 2010, Freeform introduced the teen drama based on the book series of the same name written by Sara Shepard. The love story between Aria Montgomery and Ezra Fitz was a major topic of conversation due to their age difference.

Ahead of the show’s finale, Ian Harding weighed in on his approach to the “taboo” romance. “For me, there wasn’t a lot to get over. You just said, ‘OK, well, this is a love story.’ It’s made easier by the fact that Lucy Hale is a very beautiful, twenty-something-year-old woman,” he told Glamour in May 2017. “You just play the love of these two people, and it’s the same sort of trials and tribulations that some relationships have. Like, ‘Should we do this? Should we not?’”

Harding continued: “I think people really identify with that. The fact that it’s the teacher relationship is an added taboo that is either titillating or gross, depending. But I try to play the love story to the best of my abilities.”

At the time, the actor also reflected on the next chapter of his life following the end of PLL. “It’s been a wonderful transition. I mean, this show was a part of my life for a near-decade, and it feels almost like my second stint in college,” he continued. “My real college experience was really lovely, and I have those friends until this day, but to the same comparison, I had days where I was in college and could not wait to leave. The same is true for Pretty Little Liars.”

Keegan Allen, for his part, also reflected on the impact his character, Toby Cavanaugh, continues to have on him.

“I’m always wondering what Toby is doing in the stratosphere because that character’s so close to me. I’m always interested in revisiting that as a new thing, because it’s something — that’s like a forever character, in a weird way, that’s a forever kind of like experience because so many people keep it alive,” the No Escape star told Glitter in February 2017. “They watch it. They dissect it, and their views on it, and we’ve all grown up during that show. That’s an interesting show that I would definitely be interested in revisiting and just seeing pop in my head, and like, ‘What’s going on over here.’”

Scroll down to see what the love interests from Pretty Little Liars have been doing since the TV series came to an end: 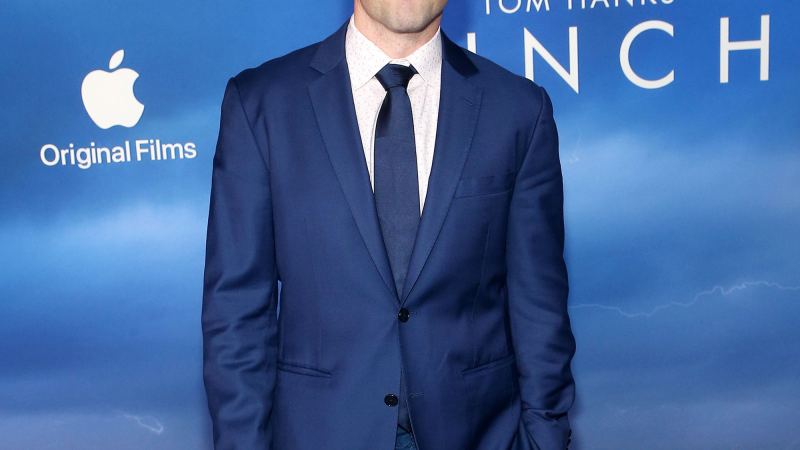 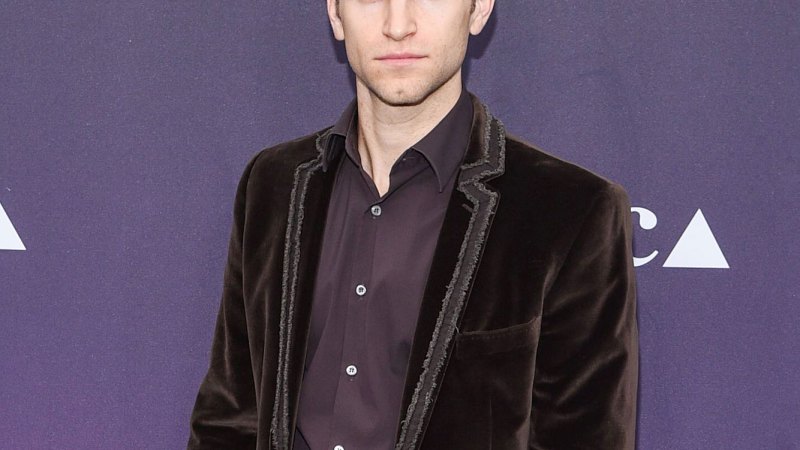 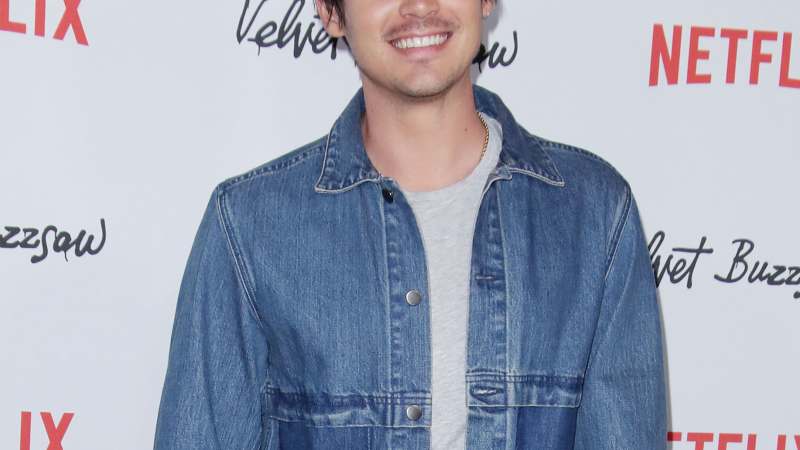 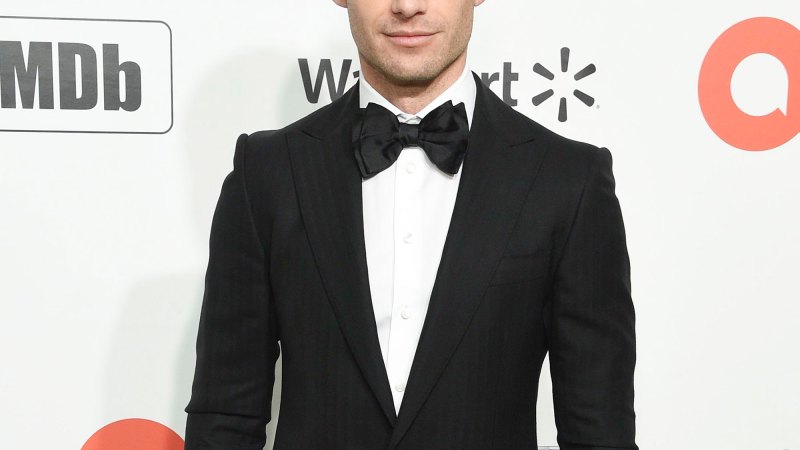 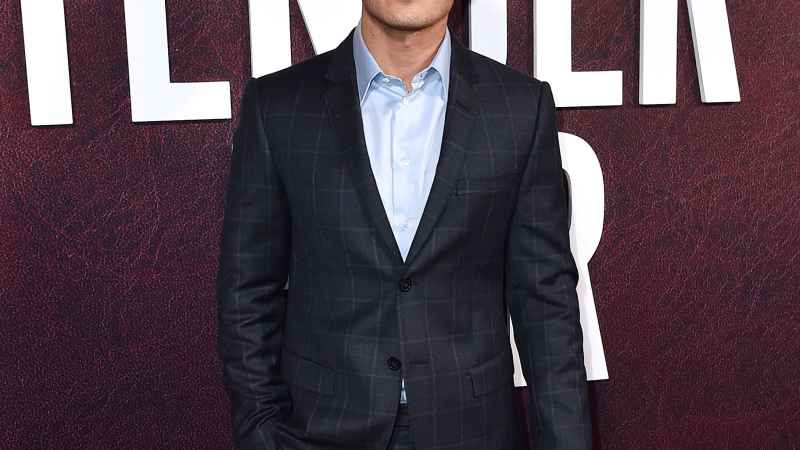 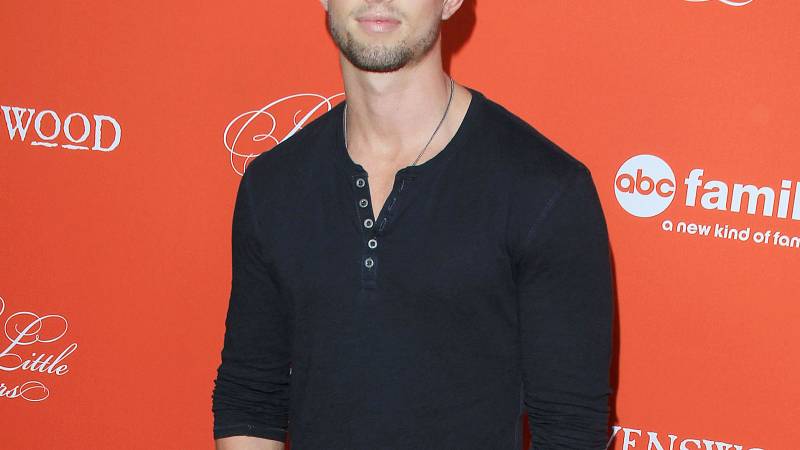 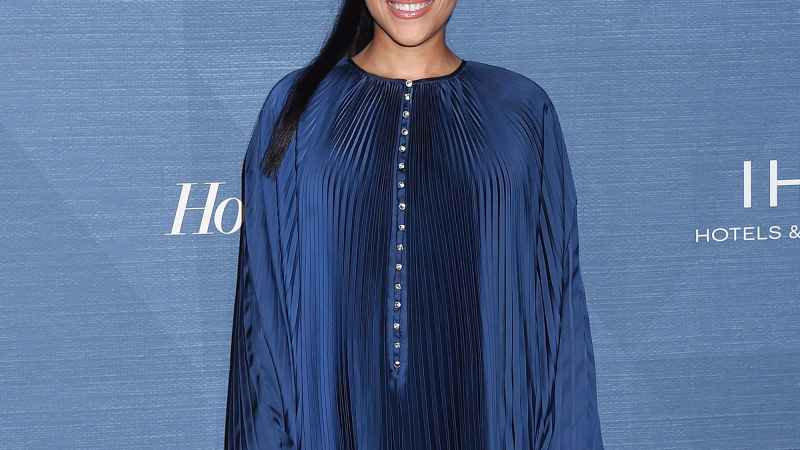 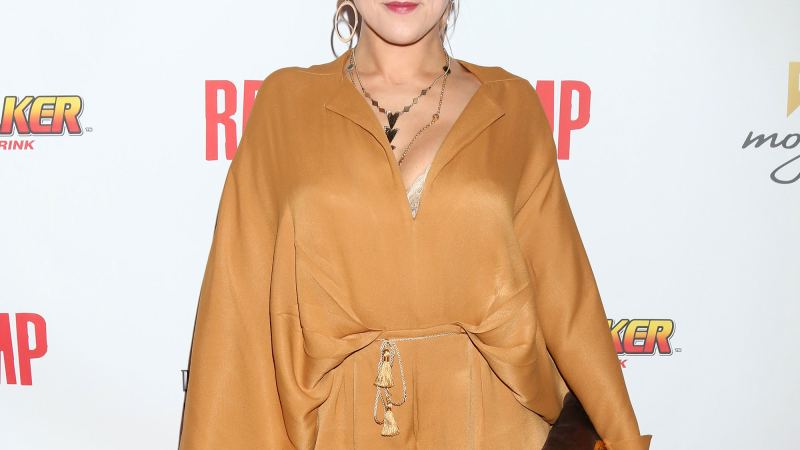 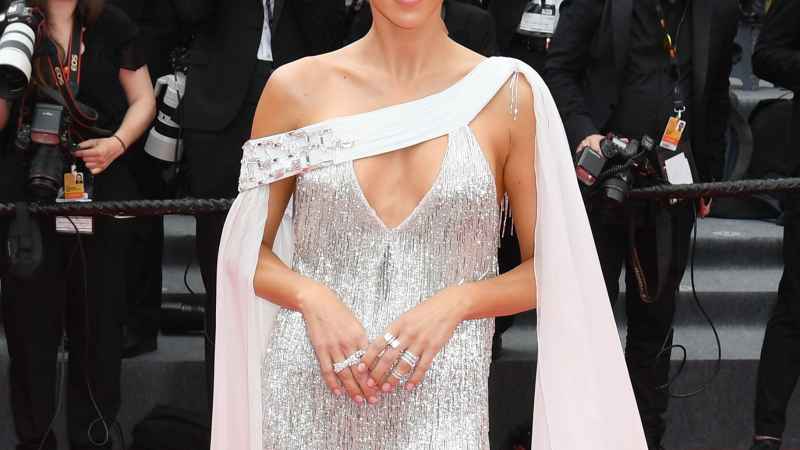 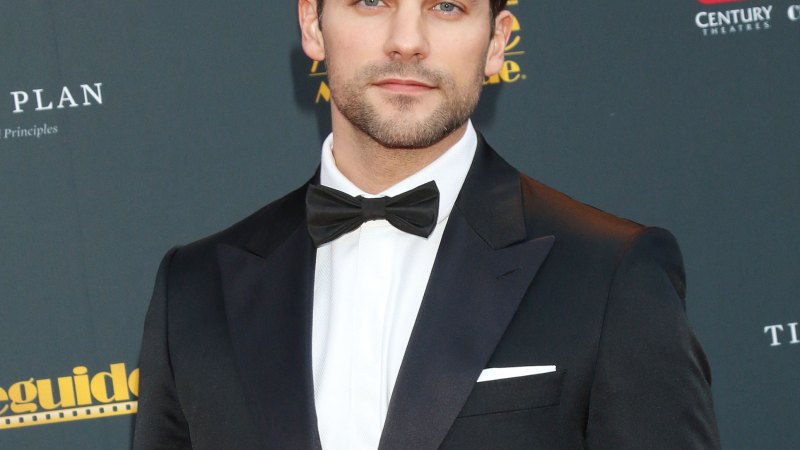