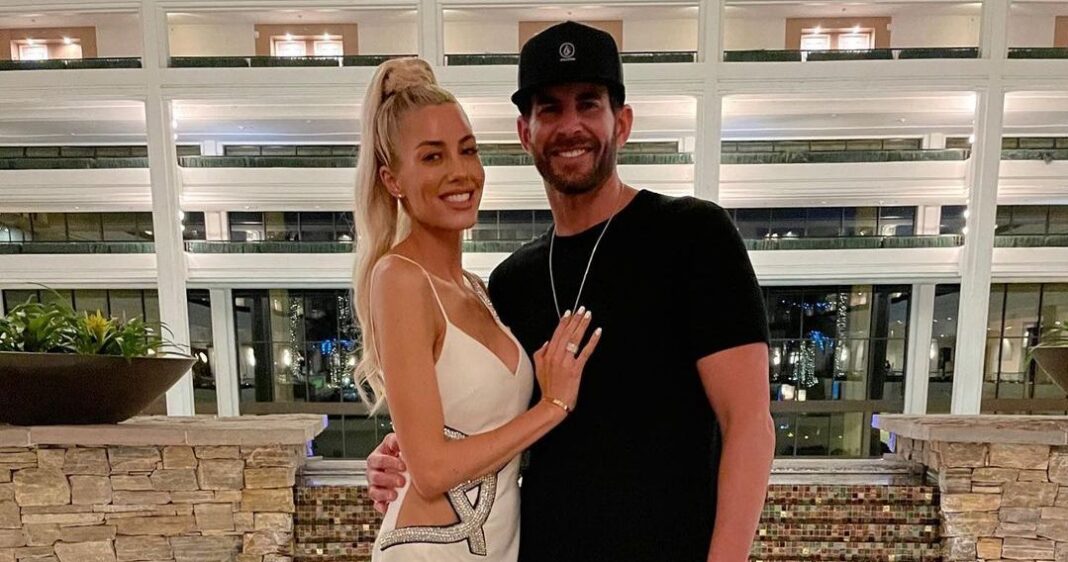 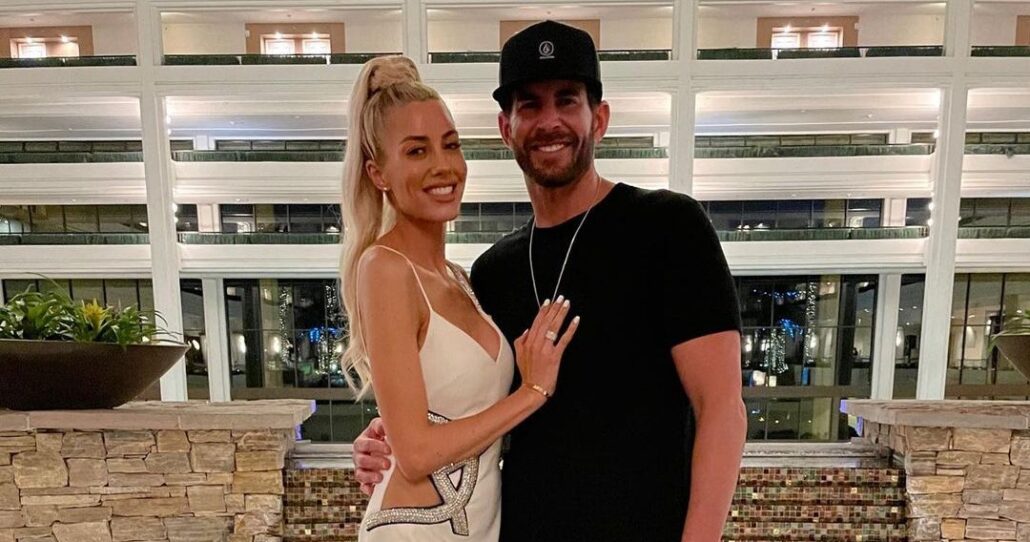 Going to the chapel! After first being linked in July 2019, Tarek El Moussa and Heather Rae Young have embarked on a whirlwind romance that has prepared them for their upcoming walk down the aisle.

The twosome originally found themselves crossing paths when they were boating on the 4th of July in California. One month later, the Flip or Flop star made their relationship Instagram official with a sweet message.

“I’ll be honest and say I never thought I would meet someone special in my life after the last three years. But, then… out of the blue @heatherraeyoung walked into my life,” he wrote in August 2019. “The first time I saw her smile, she ‘did that thing to my tummy,’ and I knew right away I needed to get to know her … so I asked her out!! She said yes 😎 .”

That same month, the realtor revealed to Us Weekly that she thought her boyfriend, who was previously married to Christina Haack from 2009 to 2018, was The One.

“We are just really, really happy,” she shared with Us at the time. “He has all the qualities that I would want in someone. I think we need to spend more time together before we can make that decision.”

Their relationship continued to get more serious as they spent the holidays together and then moved in with one another the following year. Then, El Moussa proposed to Young on their first anniversary, which she later admitted she was waiting for.

“I knew it was gonna come eventually because we talked about marriage,” she said on her “Flashbacks With Jessica Hall and Heather Young” podcast that same month. “We looked at rings like three months in. Nothing serious, but we went and looked.”

One month later, El Moussa detailed how the proposal took him about “three months” to make happen.

“It was just so perfect because I had the whole weekend planned. Production was there, and she had no idea I was going to ask the question,” he exclusively told Us in September 2020. “And even when I got down on a knee and asked her to marry me, I had everybody hiding in tents. So it was all just us out there, and it was private, and it was just beautiful.”

The duo has since been focused on planning their special day but hit a bump in the road during the summer of 2021.

“Tarek and I are the kinds of people who want a big celebration with our closest friends and family, but we also want it to feel really intimate and be about our love and our marriage,” the Netflix personality noted via Instagram in August. “This is a big day for our family and us, and we don’t take that lightly. All I can say is that I’m so lucky to have someone who’s on the same page as me, and I think we’re both just ready for the day to come finally.”

El Moussa opened up about looking to surprise his fiancée during the process.

“Heather thought we were already locked into the initial location but little did she know I was pulling some strings, working some magic, and was able to surprise her by securing our dream spot,” he wrote via Instagram in August.

The HGTV star added: “Now, being able to see everything come together yesterday was honestly amazing. Since day one, Heather and I have always been on the same page about the wedding- we want it to be an enjoyable celebration. Still, we also want it to be special and a celebration about us spending the rest of our lives with each other as a family. There’s nothing more important than her and our family, and we can’t wait for the day to reflect and celebrate that. Ready to #fliphername !!🙏♥️.”

Scroll down for more details on what El Moussa and Young have teased about their wedding day: 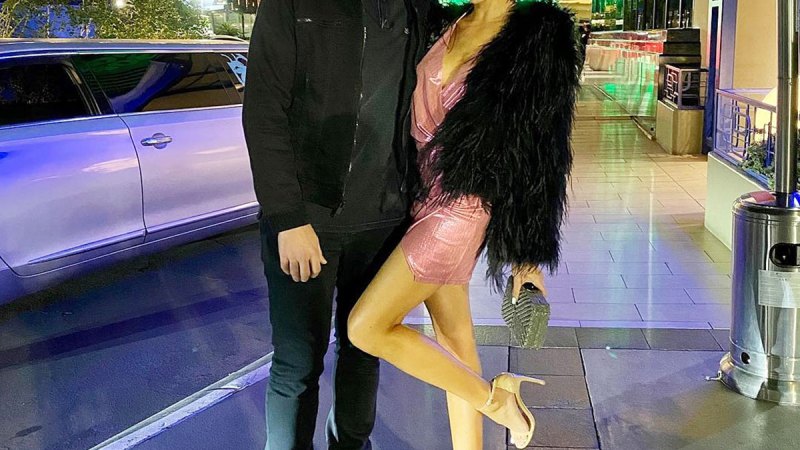 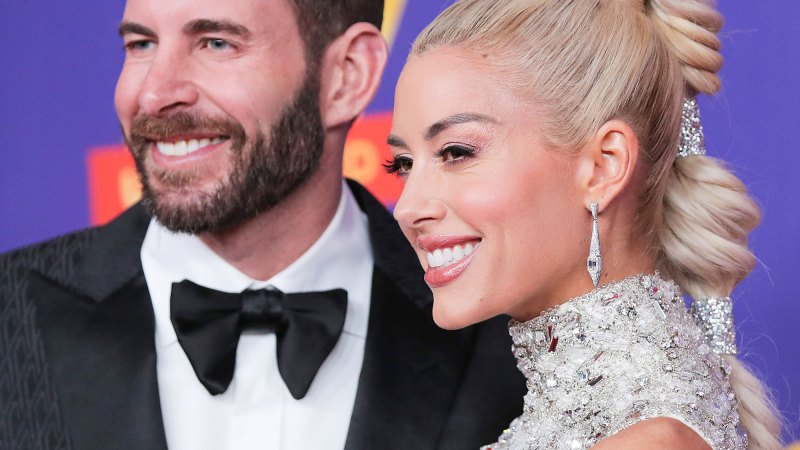 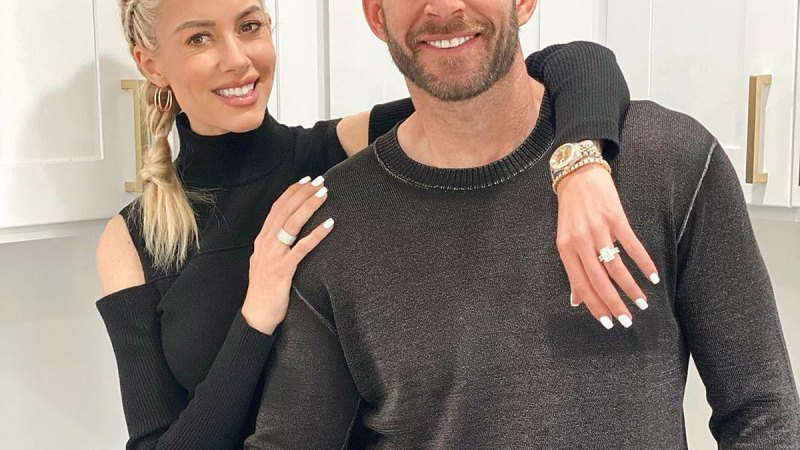 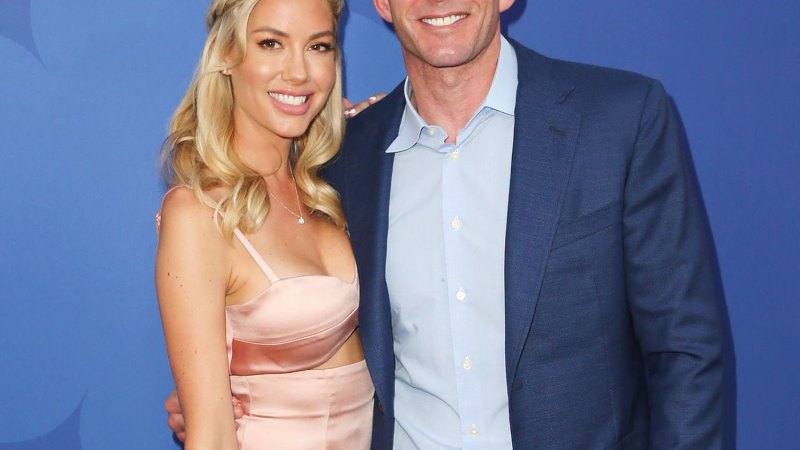 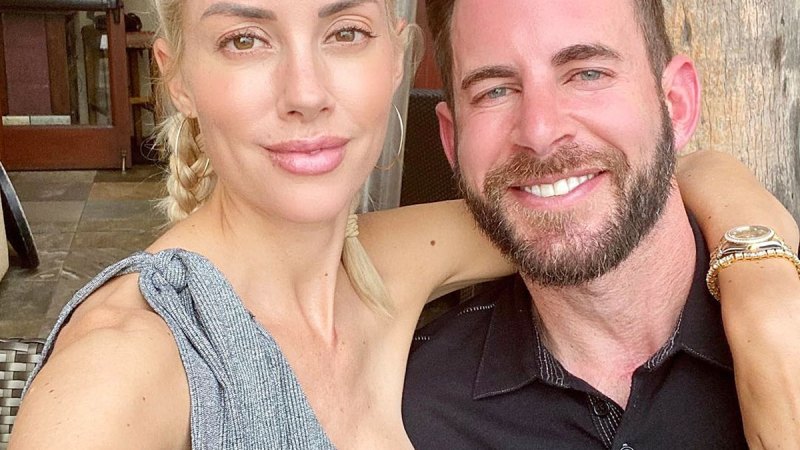 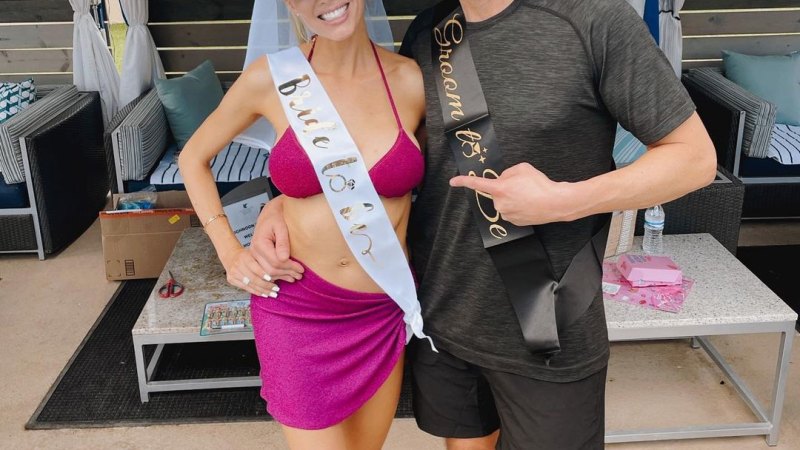