Tacha birthday is today – Watch Videos fans made for her 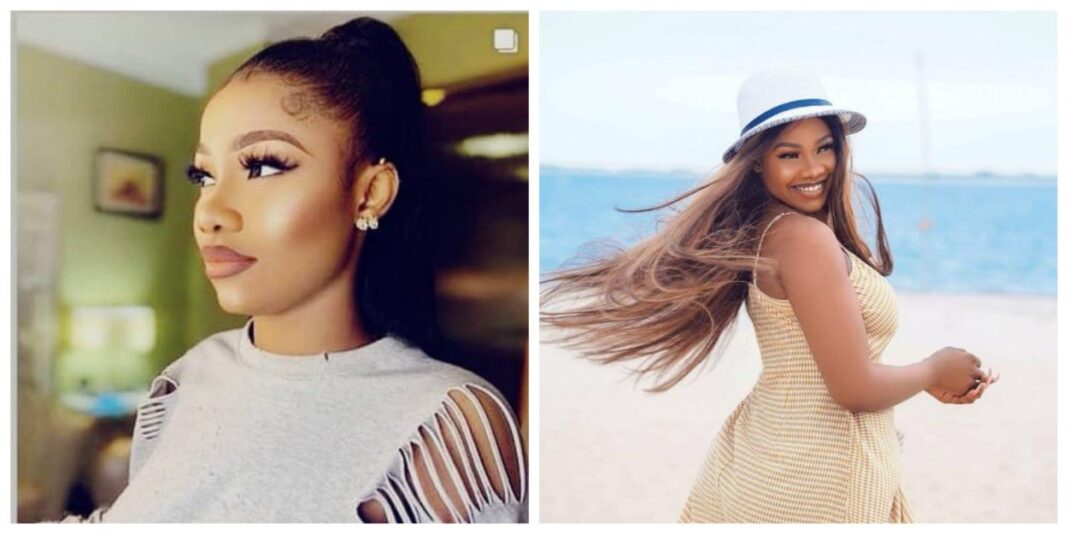 Reality TV star, Tacha birthday is today and she is celebrating her 24th.

Prior to this day, awareness on the controversial Instagram influencer’s birthday had been going on on Twitter and other social media platforms, as her fans have not ceased to talk about their queen. 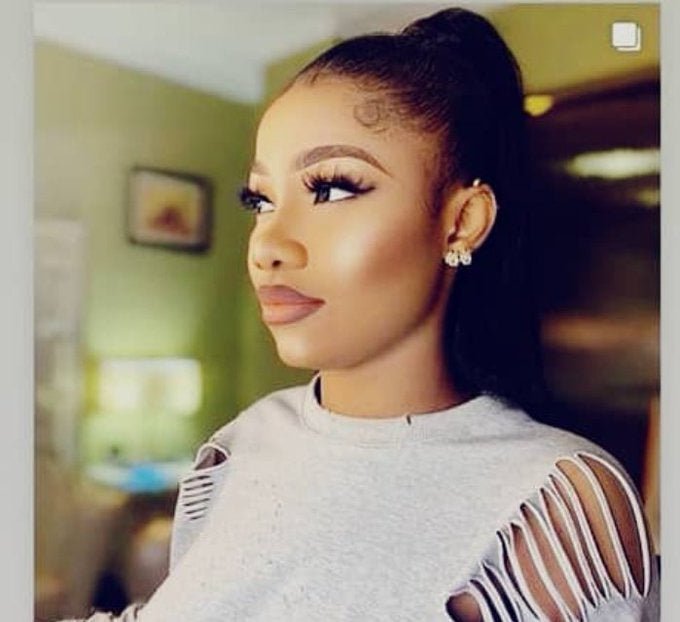 Tacha birthday is today – She clocks 24
Some of her fans even went as far as crying in their respective videos, while praying for the reality star’s success in all her endeavors.

The beautiful star as usual, is currently trending on Twitter as Titans have stormed the platform in their numbers to celebrate their beloved queen.

Although Tacha didn’t win the grand prize of N60 million, she certainly left the house with a number of wins, especially a highly supportive fan-base.

You came, you saw, and you conquered,
You’re beautiful and perfect just the way you are ?,I love you so much dear. I pray for abundant grace and success as you plus one today ??????. #Tachaprebirthdayparty #HappyBirthdayTacha #Tacha24 pic.twitter.com/b5hbylblGz

Happy birthday to my one and only fav. Queen NATACHA….wishing u greatness as u turn 24 today??????? #HappyBirthdayTacha #Tacha24 Tacha pic.twitter.com/WDJhdCWiNz