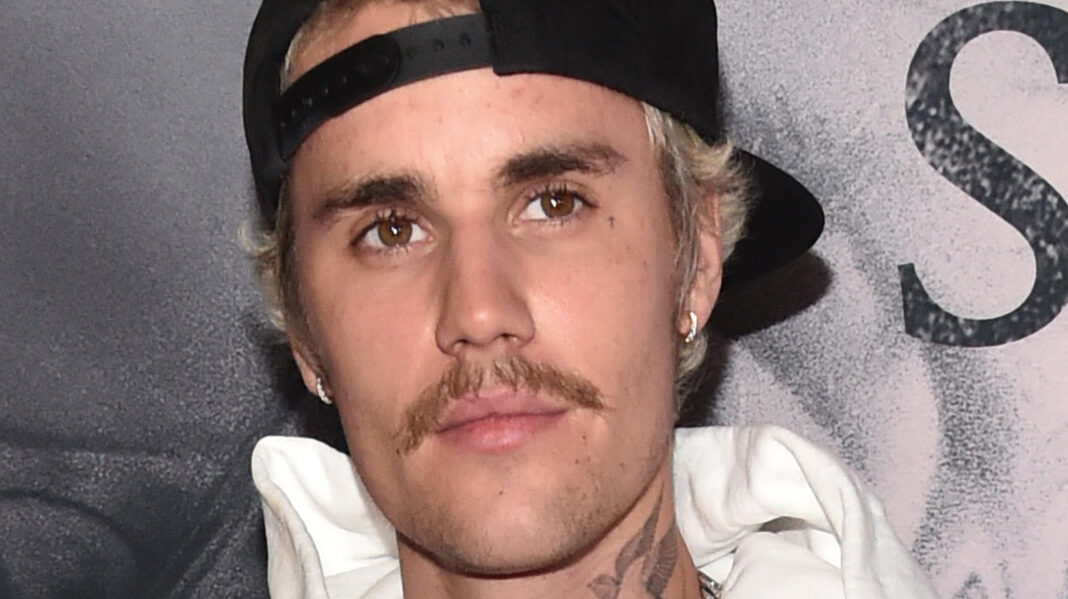 In 2019, Ariana Grande decided not to turn up to the Grammy Awards after a disagreement with the Grammy producers over what songs she should perform on the night, per Hollywood Life. The powerhouse vocalist ended up winning her first-ever award that year and admitted she wished things had worked out differently. “I know I’m not there tonight (trust, I tried and still truly wished it had worked out tbh), and I know I said I try not to put too much weight into these things …. but f**k ……. this is wild and beautiful. Thank you so much,” she tweeted.

Rapper Kanye West has won an astonishing 22 Grammys and has been nominated a total of 70 times. But it seems he doesn’t care in the slightest about their awards anymore. According to Hollywood Life, the “Through The Wire” hitmaker hasn’t attended one of their ceremonies since 2015. After Beyoncé lost out to Album of the Year to Beck that same year, West gave Beck and the Recording Academy a piece of his mind, saying that if the Grammys want artists to keep returning, they need to “stop playing” with them, adding that Beck “needs to respect artistry” and “should have given his award to Beyonce.”

In September 2020, West uploaded a video to Twitter of him urinating on one of his trophies. The clip speaks for itself, really, doesn’t it? 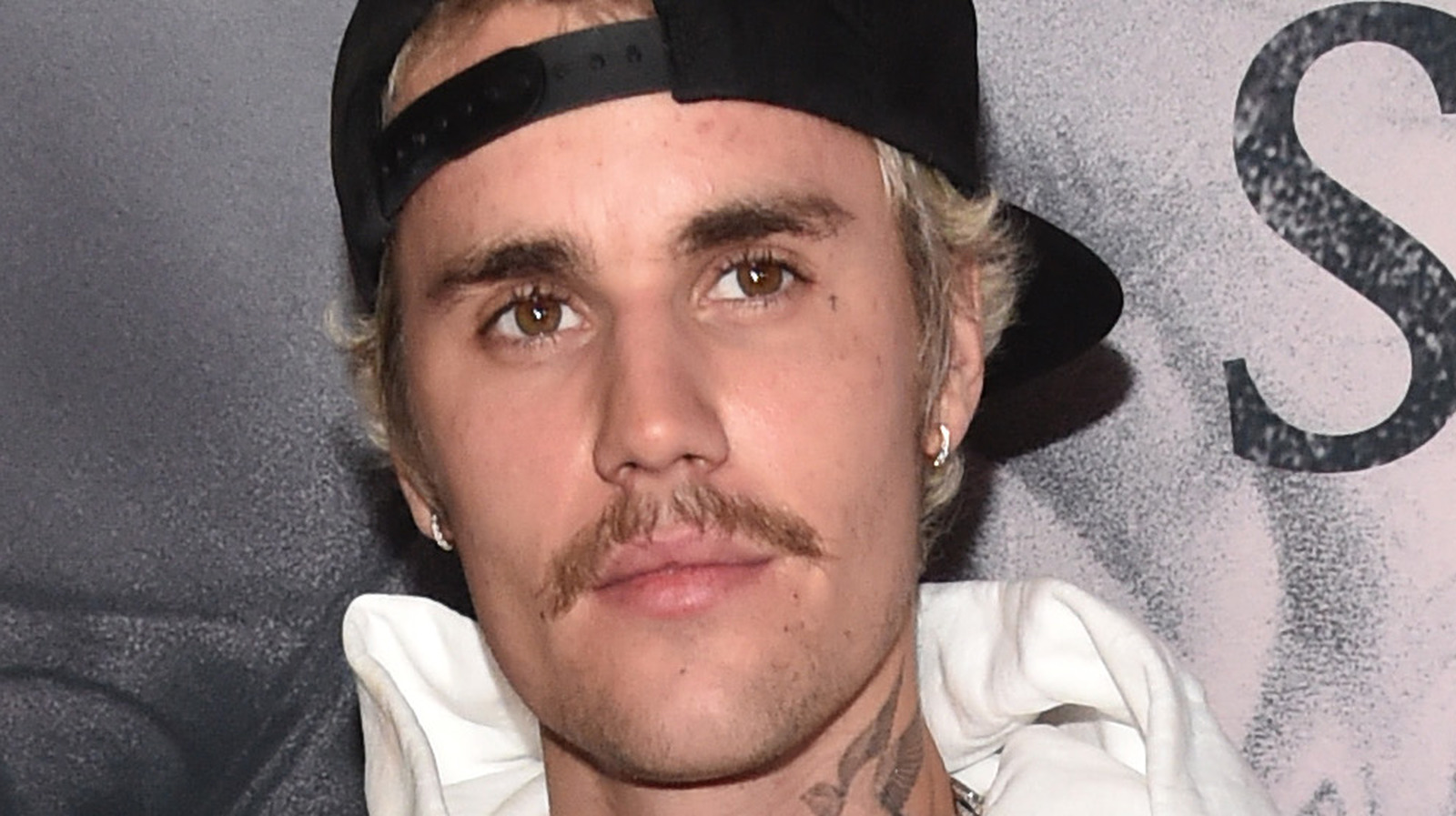