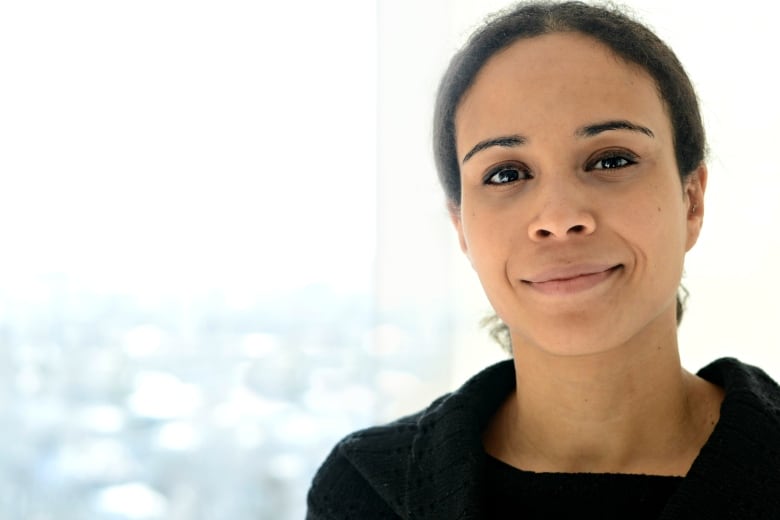 Clocks jumped forward in most parts of Canada this weekend and sleep experts say the ritual will cause more stress for those already tossing and turning at night during the pandemic.

Generally speaking, many Canadians are spending more time at home and less time outdoors; pre-pandemic routines are no longer in place.

It’s all having an effect on how we’re living and how we’re sleeping, according to Rébecca Robillard, an assistant professor of psychology at the University of Ottawa.

“We’re seeing such a high level of people who are having sleep difficulties during the pandemic,” she said, listing insomnia and shifts in sleeping patterns as just some of the issues affecting Canadians.

Within the pandemic context, Robillard said Sunday’s time shift poses “a challenge on top of a challenge.” Canadians — assuming they don’t live in Yukon, or other regions that don’t change their clocks this weekend — will have to adjust to the time change in addition to feeling fatigued by pandemic-era sleep issues.

The time shift was already a challenge for many people before the onset of the pandemic anyway.

Kimberly Cote, director of Brock University’s Sleep Research Laboratory, says there is growing opposition among sleep experts toward the process.

“The bottom line is that shift, twice a year, it doesn’t make a lot of sense for our health, for our physiology,” she said.

As an example, Cote says research has consistently shown that a higher number of traffic collisions and workplace accidents occur on the Monday following the annual spring switchover.

“It’s a pretty well-established phenomenon that what seems like a small change in sleep — like, a loss of up to an hour — would have such a consequence, but it does,” she said.

That phenomenon could look a bit different this year, due to a lot more people working at home — though Cote points out accidents can also occur at home.

Robillard said the shift to daylight time is also associated with “some pretty harsh outcomes” for people’s physical and mental health.

“There are some indications that there’s a surge at the population level, in terms of psychiatric admissions, for example, or issues with mental health,” she said.

“On that specific day, we see those things happening,” Robillard said.

In terms of tips for adjusting to the time change,  Cote and Robillard have a few suggestions.

Robillard said it’s important to minimize light exposure when winding down the evening, which means thinking about the screens we are staring at.

“That includes tablets, computers, televisions, because those are all little lamps,” she said.

“Bring back the books, bring back the discussions, or slow-paced yoga, or whichever kind of peaceful, relaxing activities that you could do in the evening might be especially important now,” said Robillard.

“Even if we might feel a little bit more tired, doing a bit of exercise during the daytime is … [a] strong signal to adjust to the new timing,” said Robillard.