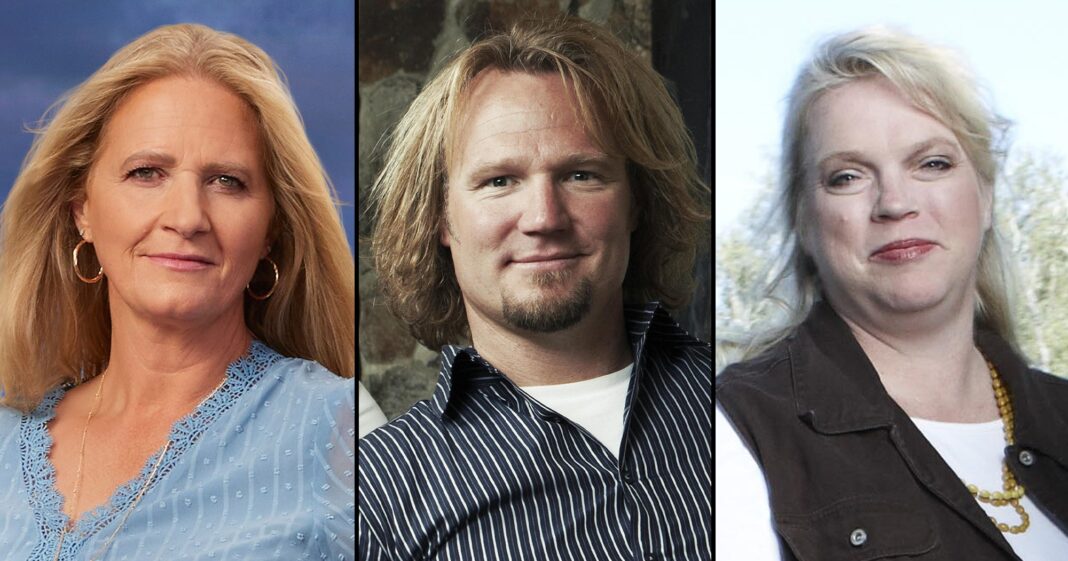 Parenting faux pas? Christine Brown broke down over how her and Kody Brown’s youngest daughter, Truely, found out about their split on the latest episode of Sister Wives.

“Some of the older kids know that I’m leaving Kody,” Christine, 50, said during the Sunday, October 16, episode of the TLC series. “I really want to have Kody and I tell Truely together. I want her to see us as a team.”

Throughout season 17 of Sister Wives, which was filmed in spring and summer of 2021, fans have seen how Christine told her fellow sister wives, Meri Brown, Janelle Brown and Robyn Brown, about the breakup.

“It feels hostile to me,” Kody told the cameras during the Sunday episode, referring to Christine’s choice to leave Arizona and take Truely with her. “I feel like she’s done this as a backstab. It seems really, really rushed.”

Christine, however, insisted that Kody had known about her goal to move in September 2021 for months — it was their daughter Truely who had yet to be informed about the life change.

“My life’s in limbo right now. Kody’s not ready to tell Truly,” she explained during a confessional, noting that she wanted to “play nice” with her former spouse since they would be “coparenting Truely for the rest of her life.”

Unfortunately, neither Christine nor Kody got their way in regard to when and how they would tell Truely they were parting ways. Christine revealed on Sunday that her youngest child overhead her speaking with daughter Mykelti about the move to Utah, so she had to break the news to Truely without Kody’s blessing.

“I have just said the hardest thing to my little girl and I don’t know what else to say,” Christine said in a confessional while holding back tears. “I just know that I’m going to remember this day for the rest of my life as the day I broke Truely’s heart.”

She later recalled the conversation, saying, “It was awful. I felt like a pretty cruddy mom today.”

Amid his drama with Christine, Kody also had to come to grips with the fact that second wife Janelle, 53, had moved her RV onto the family’s Coyote Pass property. While he was aware of her decision, he was still not on board with having to stay in such a small space while visiting Janelle and their youngest daughter, Savannah.

“I’m not kicking and screaming but it wasn’t really a choice for me,” the Wyoming native told the cameras, adding, “None of us want to live in an RV.”

Scroll down to see some of the biggest highlights from season 17, episode 6: 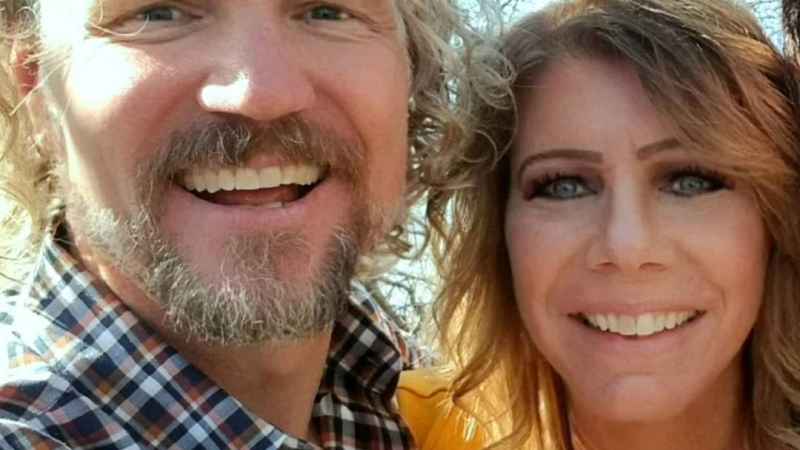 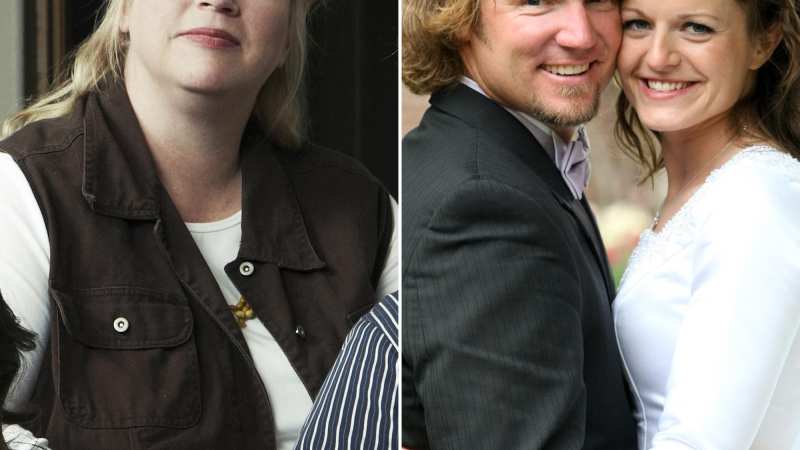 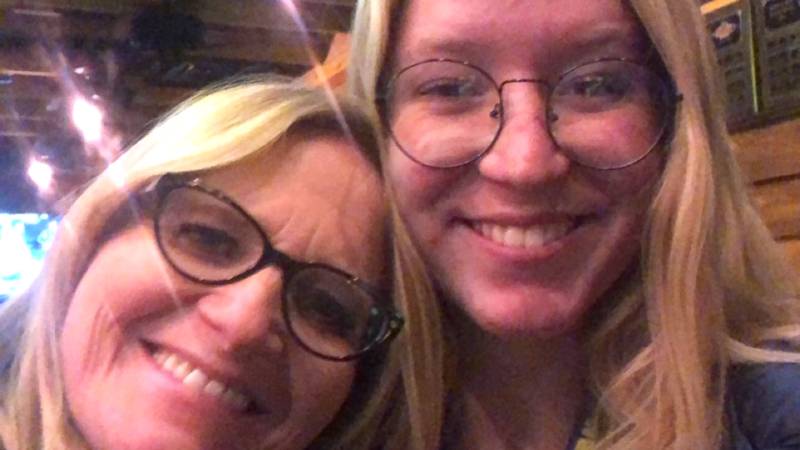 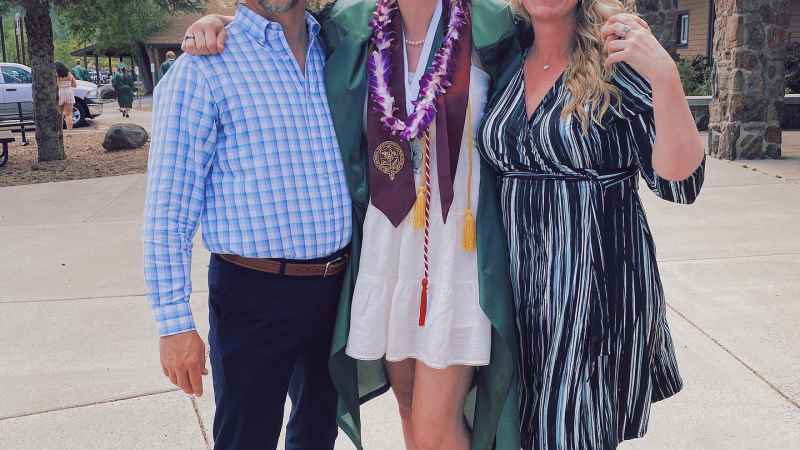 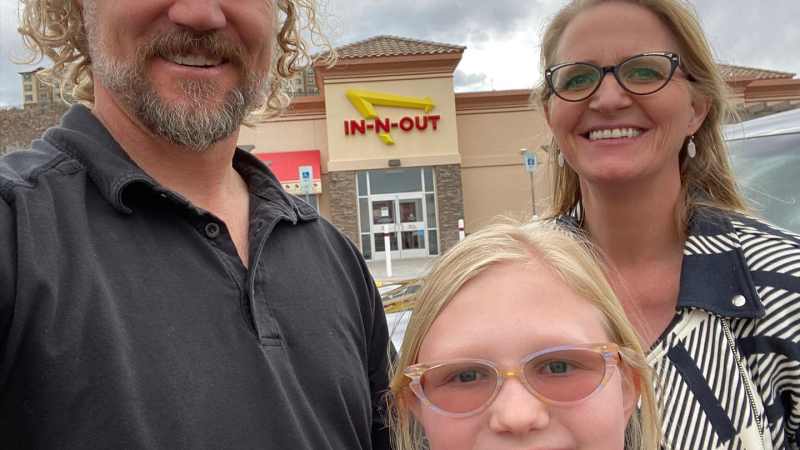