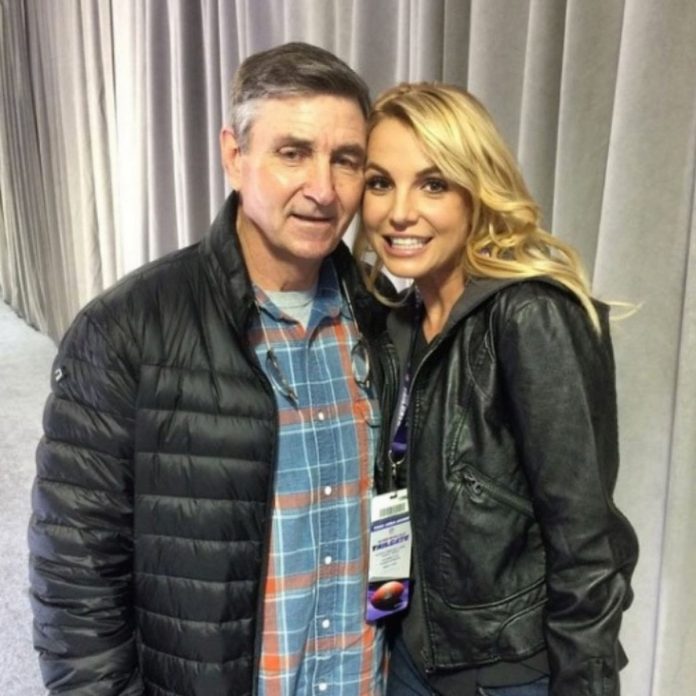 Britney Spears will reportedly not be called to testify over allegations her father Jamie abused his position as conservator.

According to TMZ, the singer’s attorney Mathew Rosengart filed legal documents that state he will be going forward with documents, physical evidence, and just Jamie’s testimony.

Rosengart insisted that Britney’s testimony would not be relevant to any legal proceeding and he will not call her as a witness if the case goes to trial as the fact she would not be called ‘eviscerates’ any reason why she would need to be deposed.

The ongoing legal battle is about Britney’s allegations that her father abused conservatorship regulations and stole from her when he was supposed to be managing her finances.

Last month Jamie’s attorney Alex Weingarten called for the Grammy-winning singer, 40, to be deposed over the ‘incendiary allegations of various factual matters’ that she has made via social media.
Also read: Alleged Fake Bishops Clarify Presence At Shettima’s Unveiling, Say ‘We Never Represented CAN’

However, Britney’s attorney told the court that he felt that the move to push Britney into a deposition was ‘retaliatory’ and ‘abusing the legal process,’ amid an attempted probe of Jamie’s handling of funds and alleged surveillance of the singer.

The lawyer said the …Baby One More Time singer cannot testify to matters about the conservatorship since she was the one living under it, and that she would be traumatized again in facing questions about it.

Rosengart, who has represented the Toxic artist since last year, suggested that Jamie’s legal team should either depose Jamie or Britney’s ex-business manager Lou Taylor for information on the arrangement.

Earlier this month, Jamie was ordered by a Los Angeles Superior Court judge to take part in a deposition about his actions heading the conservatorship the pop star was under for more than 13 years.

Judge Brenda Penny ruled that Jamie, 70, must schedule a deposition by August 12 after he was previously served with notices to sit for a deposition from Britney’s lawyer and did not appear, Page Six reported.

Rosengart said in legal docs filed in May that Jamie had been ‘running and hiding from being deposed, and must account ‘for his misconduct – under oath – as required by law.’

Another issue heard before the court was Jamie’s request Britney’s estate cover his attorney’s fees in the wake of the termination of the conservatorship this past November.

After Jamie was dropped by his former legal team, he hired Weingarten at an hourly rate of around $1,200, Variety reported last year.

Rosengart told Page Six that Jamie’s petition was ‘not only legally meritless’ but ‘an abomination under the circumstances of the case.

‘Mr. Spears reaped many millions of dollars from Britney as a conservator, while paying his lawyers millions more, all from Britney’s work and hard-earned money,’ Rosengart said of the previous arrangement.

Also read: How I Survived Depression After My Husband Took A Second Wife – May Edochie

Jamie was loaned $40,000 in 2008 – just before the conservatorship started – by Lou Taylor’s organization Tri Star Sports & Entertainment Group, the outlet reported, adding that Taylor’s attorney Charles Harder said that Jamie had ‘repaid’ the ‘small loan’ and that it had no impact on ‘Tri Star’s work for the estate in later years.’

The ongoing legal battle comes eight months after Britney was finally freed from the controversial legal conservatorship her father and a court-appointed guardian held over her for years.