Simon Cowell rushed to the hospital after fainting at home 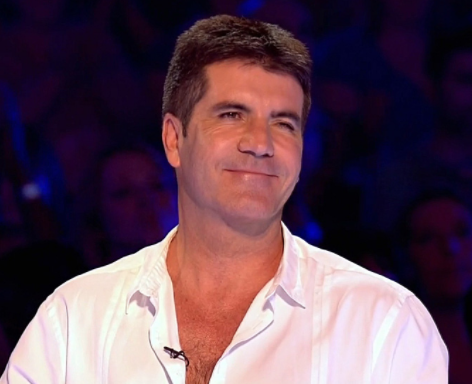 Simon Cowell rushed to the hospital after fainting at home

America’s Got Talent judge, Simon Cowell was rushed to hospital this morning after suffering an accident at his London home.

The 58-year-old star was seen being loaded into an ambulance on a stretcher while wearing a neck brace.

‘It’s been a scary morning. It was very early and Simon was going down his stairs to get some hot milk because he couldn’t sleep. He fainted and is thought to have fallen down the stairs’ a source said.

Simon Cowell is in a stable condition while at the hospital but may have to pull out of Saturday night’s live X Factor show.