Sandra Bullock’s Tribute To #BettyWhite Has Everyone Absolutely Heartbroken 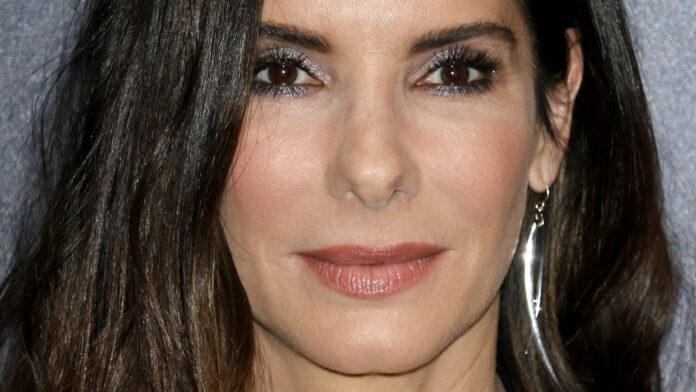 BettyWhite’s long list of accomplishments isn’t just due to her multiple Emmy Awards and over 70 years in Hollywood; it’s the impact she’s had on co-stars along the way. Back in 2009, White starred alongside Ryan Reynolds and Sandra Bullock in “The Proposal,” and the three built an unbreakable bond off-camera. “I don’t drink vodka … but I will tonight, on ice, with a slice of lemon with a hot dog on the other side and just be okay being sad,” Bullock revealed upon hearing the news of White’s death. “I’ll have to buy some rose-colored glasses because Betty was that for all of us.”

Also Read: 43% Of People Agree This Is Chrissy Teigen’s Worst Scandal Of All Time

Bullock previously sang White’s praises in anticipation of the “Golden Girls” star’s 100th birthday. “Timing isn’t easy in comedy, because you have to navigate other people’s timing,” Bullock said. “Betty pivots like I have never seen, making it look seamless.” The relationship between Bullock, White, and Reynolds became clear back in 2020 when Bullock and Reynolds took to Instagram to wish their friend a Happy Birthday and compete for who loves the legendary actor more. “Happy birthday from Sandy, who loves you more than Ryan,” sang “The Blind Side” star.

Back in 2010, White’s comedic timing came to life when she accepted the SAG Lifetime Achievement Award and chose to use the moment to joke about her friend Bullock. “Isn’t it heartening to see how far a girl as plain as she is can go?” said the star, as Bullock laughed by her side.