Secrets to a Long Life: Betty White’s Best Quotes About Aging in Hollywood A one-of-a-kind legend. Betty White earned her status as an icon during her decades-long career and often shared her wisdom on aging prior to her death.

“[I’m] amazed,” White told Entertainment Tonight in an interview published two days before her death. “No, seriously, I’m the luckiest broad on two feet to be as healthy as I am and to feel as good as I do!”

The Golden Girls alum’s agent, Jeff Witjas, confirmed her death just weeks shy of her milestone birthday. “Even though Betty was about to be 100, I thought she would live forever,” he said in a statement to People on December 31. “I will miss her terribly and so will the animal world that she loved so much. I don’t think Betty ever feared passing because she always wanted to be with her most beloved husband Allen Ludden. She believed she would be with him again.”

In January 2021, White turned 99, with her rep exclusively telling Us Weekly at the time that she wanted “to interact with her friends” but did not due to social distancing guidelines amid the coronavirus pandemic.

Also Read: The Challenge’s Cory Wharton: A Day In My Life

“Crossword puzzles are no match for Betty,” her rep added. “She reads a number of newspapers, watches select television and gets a lot of exercise in her home walking up and down bedroom stairs.”

White found success on television shows such as The Mary Tyler Moore Show and The Golden Girls, but she continued to work as she grew older. She notably starred on Hot in Cleveland from 2010 to 2015 and played a scene-stealing grandmother in the 2009 romantic comedy The Proposal alongside Ryan Reynolds and Sandra Bullock.

The Grammy winner’s final onscreen role was in a 2018 episode of Fireside Chat With Esther. She continued to do voiceover work — including a part as “Bitey White” in Toy Story 4 — until 2019.

White made her last public appearance in September 2018 at the Primetime Emmy Awards. “It’s incredible that I’m still in this business and you are still putting up with me,” she joked at the time. “All I can say is it’s such a blessed business to be in and how lucky can I be and how much I say thank you to each and every one [of you].”

Scroll through the gallery below to revisit White’s best quotes on aging: 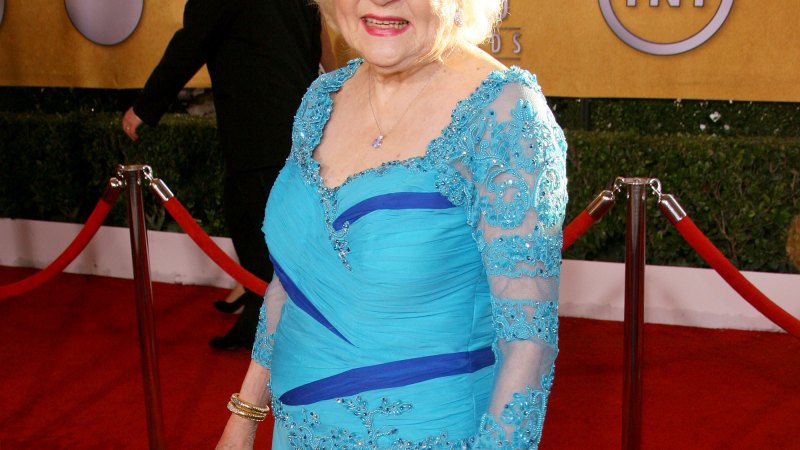 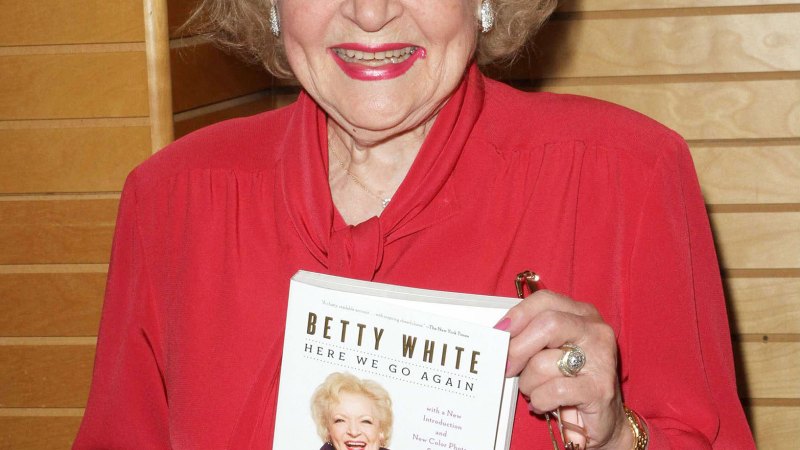 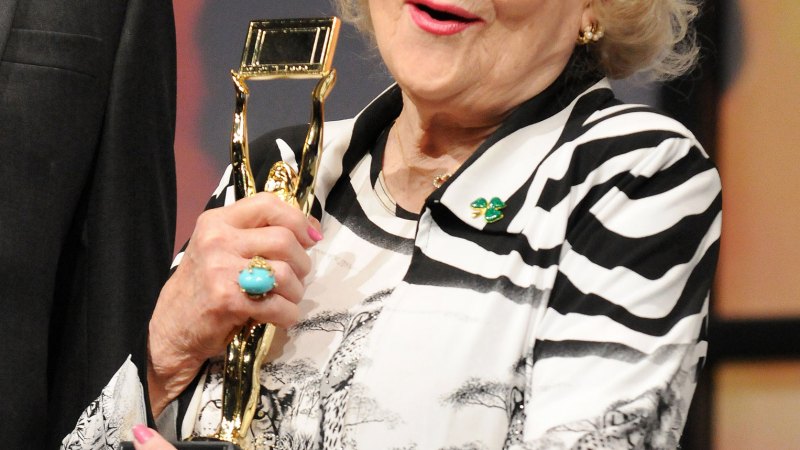 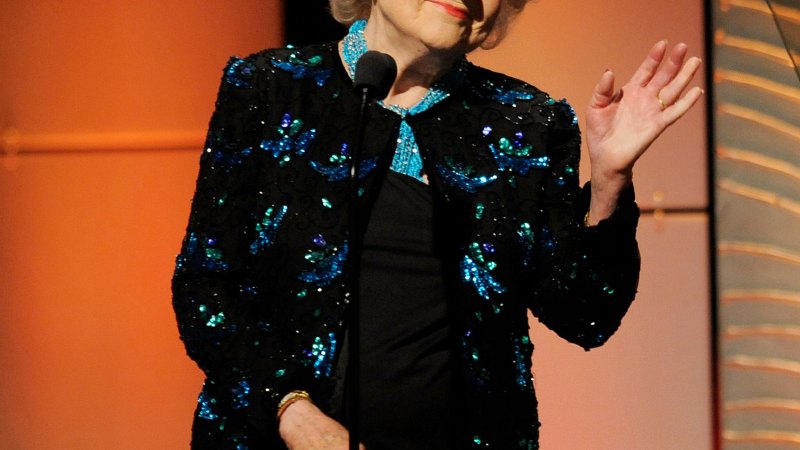 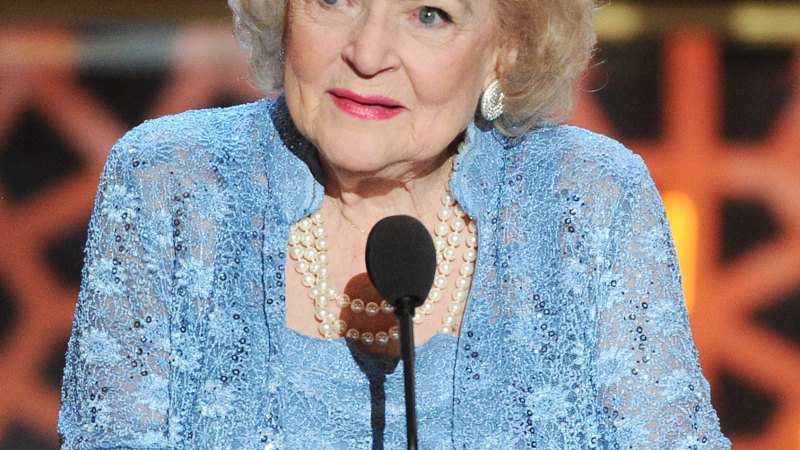 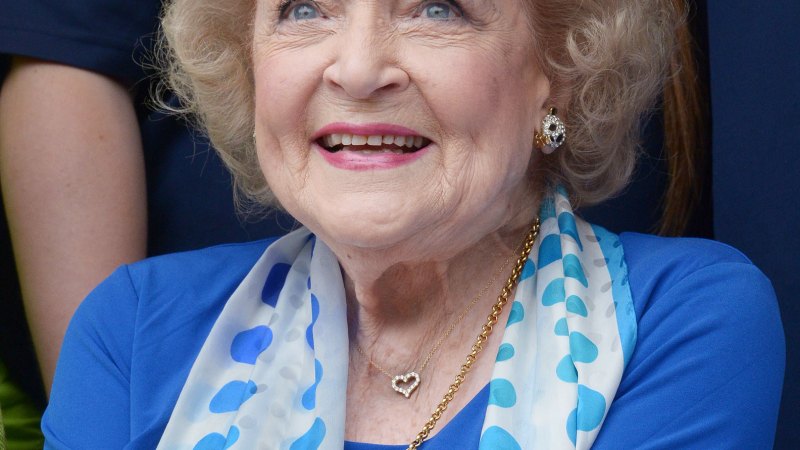