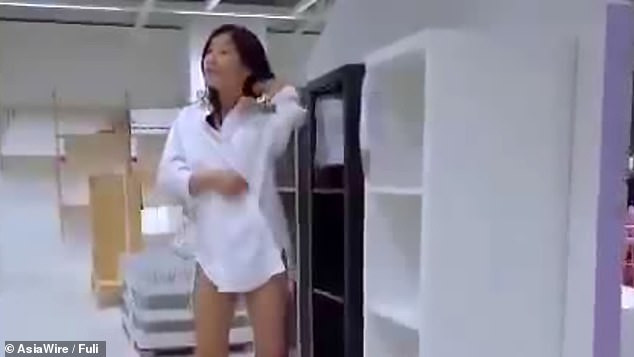 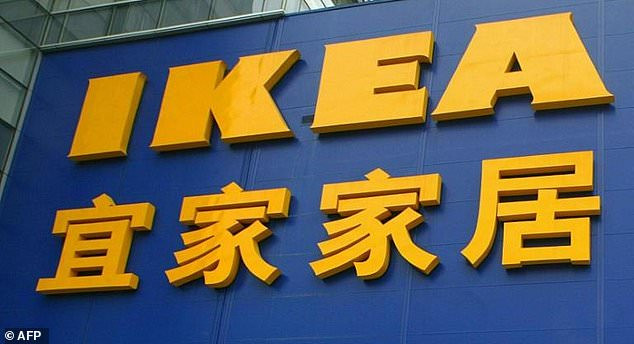 The woman was filmed fondling herself within an IKEA store while regular customers were shopping in the background.In the 2-minute video that is making its rounds, the woman is first posing on an IKEA sofa without any pants on while pleasuring herself as another person films her. 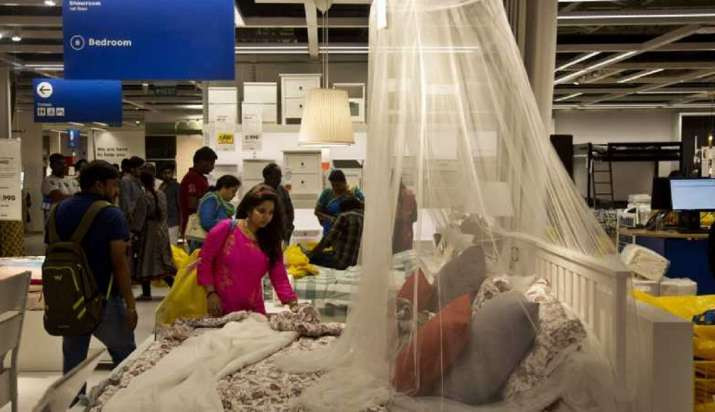 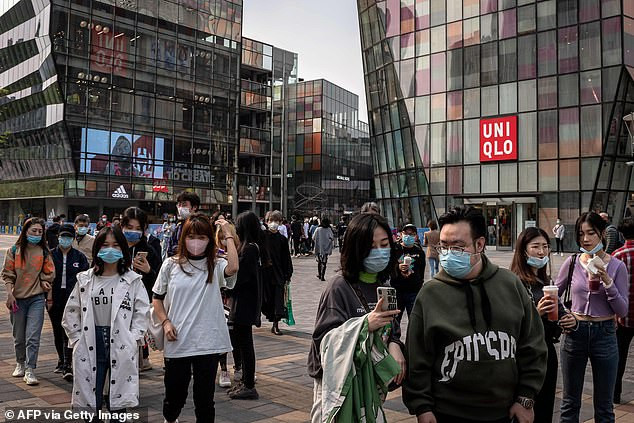 The video is rumored to have been filmed at the store’s Guangzhou location. The Video was first reported on the Chinese website, whatsonweibo, as the video has been deleted by Chinese state media regulators. The clip ‘severely violated socialist core values,’ the Chinese Cyberspace Administration said.IKEA has now come out to condemn her behavior, and the company’s statement has now gotten over 9 million views on the Chinese social media app, Weibo.”We resolutely oppose and condemn this kind of behavior, and immediately reported it to the police in the city of the suspected store,” Ikea said in a statement.IKEA assured, “even more careful security and public cleanliness measures” and encouraged all customers to “browse stores in an orderly and civilized way”. Ikea, however, did not reveal the name of the branch where the woman was seen in the video.  Police have arrested five people, including the young couple in the video, over the matter.