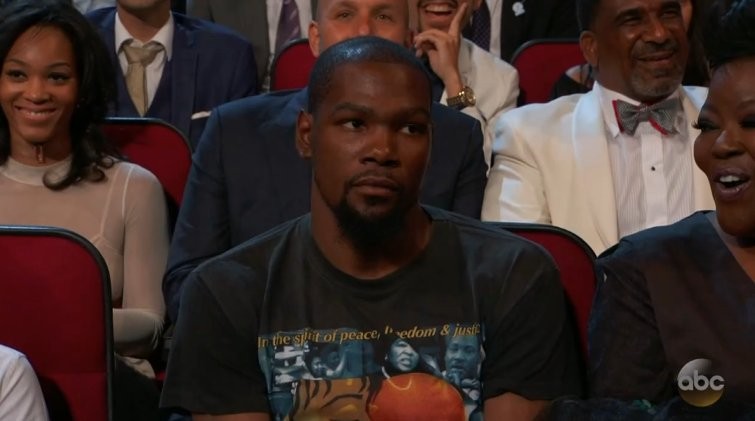 UPDATE, 1:29 p.m.: According to Jabari Young of the San Antonio Express-News, reports of Jonathon Simmons and the Spurs discussing a new deal may not be true …

Spoke to Simmons’ reps, they are not talking to #Spurs -there is no new deal being discussed. Last call was renouncing his rights. That’s it

Free agent Jonathon Simmons is talking to several teams on the market now, league sources tell ESPN. No assurance he returns to Spurs.

Over the course of his two seasons with the San Antonio Spurs, guard Jonathon Simmons has become both a vital part of the team and an inspiring story of perseverance. According to Shams Charania of The Vertical, Simmons is also now an unrestricted free agent after the Spurs renounced their rights to him today.

Simmons appeared in 78 games for the Spurs last season and saw his minutes increase from 17.8 during the season to 20.4 during the playoffs as San Antonio reached the Western Conference finals.

Simmons was one of several key free agents from a 61-win team last season, a list that includes Patty Mills (who is reportedly coming back), Pau Gasol and David Lee (who both opted out of their deals) and Dewayne Dedmon (who reportedly is headed to the Atlanta Hawks).

Despite the Spurs pulling Jonathon Simmons qualifying offer, I’m told the team will still engage him in discussions.

Still, I find it curious that San Antonio would let both Simmons & Dedmon walk.