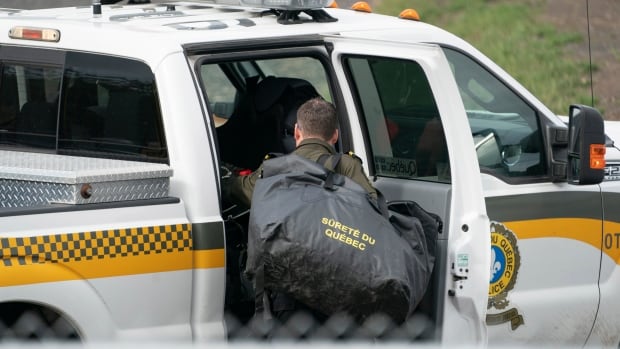 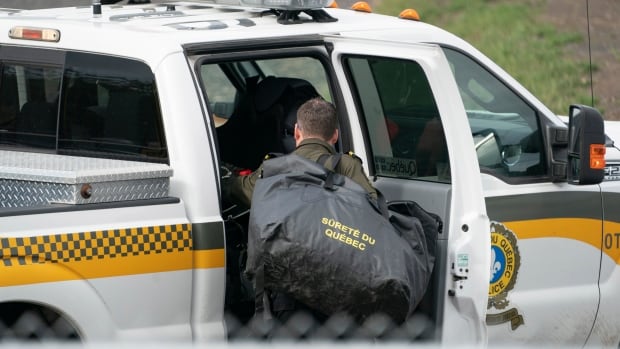 Provincial police in Quebec have shifted the focus of their search for Martin Carpentier — wanted in connection with the deaths of his two daughters — after having exhausted leads in a densely wooded area near Quebec City.

The Sûreté du Québec announced Saturday night they were “adjusting” their strategy after ten days of combing through the forests around Saint-Apollinaire, Que., 40 kilometres southwest of Quebec City.

In a statement, the SQ said it had finished going through all the information it had about Carpentier’s possible whereabouts in that area.

“We are looking into new information, allowing us to redeploy our resources in other areas,” the statement said.

“Parallel to this, other investigative steps are under way. We won’t elaborate on their nature so as not to hinder their effectiveness.”

Police have been looking for Carpentier since he disappeared with his two young daughters following a car crash near Quebec City on July 8.

The lifeless bodies of Norah, 11, and Romy, six, were discovered three days later.

In the statement, police said that while scouring the Saint-Apollinaire area they chased down more than 1,000 tips sent in from the public, and searched around 700 houses, cottages, RVs, barns and sheds.

A funeral for Norah and Romy will be held Monday.