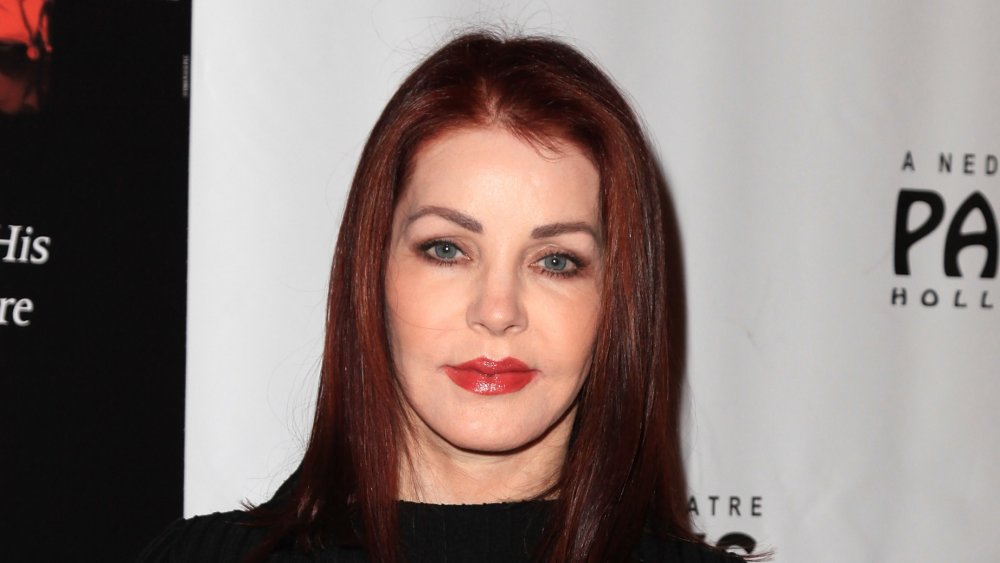 Priscilla Presley’s granddaughter looks just like the legend This is Amazing, As the daughter of Elvis and Priscilla Presley’s only child Lisa Marie Presley, Riley Keough may be able to call the King of rock ‘n’ roll her grandfather, but she also considers her grandmother to be a queen. Keough called her grandma exactly that in an Instagram post on May 25, 2018 celebrating the older woman’s birthday. The tribute also included a trio of photos of a younger Priscilla, which makes it clear that she shares a distinct resemblance with her granddaughter. The two have the same shaped eyes, nose, lips, and even the same chin.

While the photos show Priscilla with the jet black hair that she was known for as a young woman, she tends to opt for red hair these days — which only makes her look more like Keough, who also tends to slay the fiery shade.

Obviously, shared features are strong in this famous family. Not only does Keough take after her grandmother, take a look at her brother and Elvis’ grandson who looks just like the legendary performer.