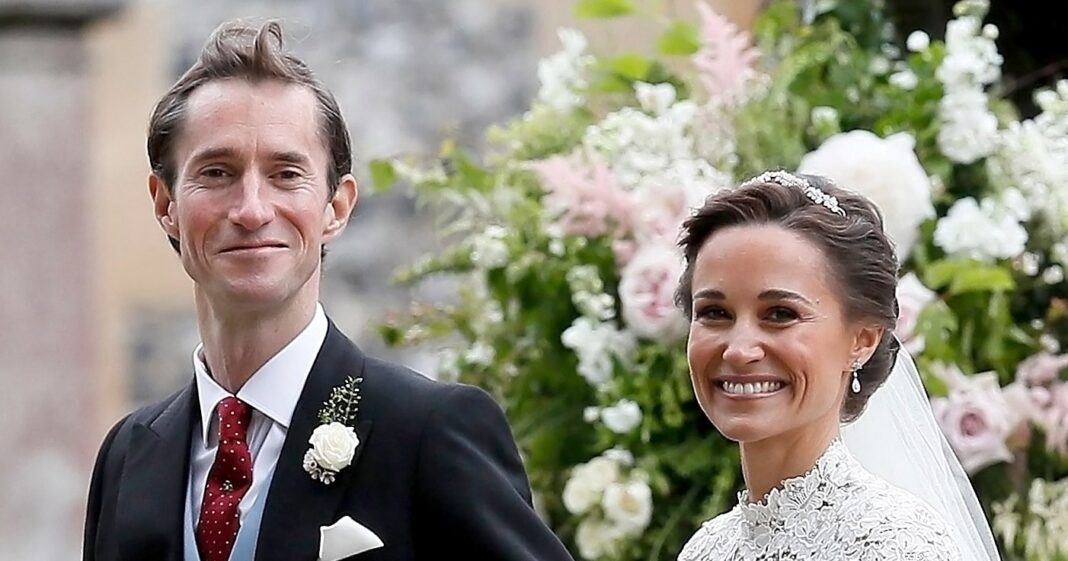 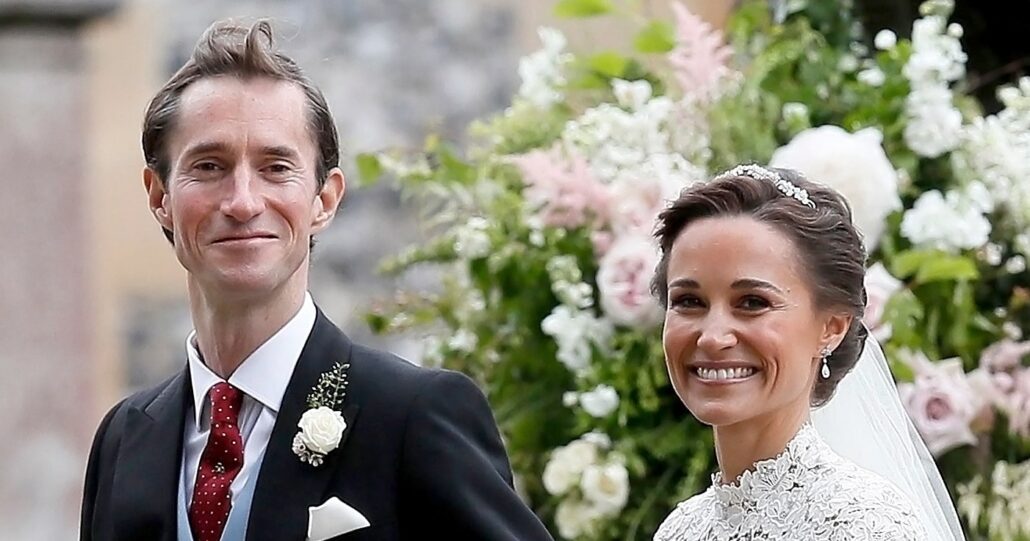 A love story for the books! Pippa Middleton and James Matthews’ romance was a long time coming.

The duo first crossed paths in 2007 while at the luxury Eden Rock hotel in St. Bart’s, owned by Matthews’ parents. While they were spotted dining together in late 2012, Middleton began dating Nico Jackson in early 2013.

The English socialite’s three-year romance with the stockbroker ended in late 2015. Shortly after, she was spotted visiting the former race car driver’s home. Then, in early 2016, the duo attended a charity event together and went on a ski trip.

Matthews worked in finance and launched the Eden Rock Capital Management Group, a business consulting firm, in 2001. He is also the heir to the Scottish title of Laird of Glen Affric, a village that his father purchased in 2008. The hedge fund manager is estimated to have a fortune of more than $2 billion.

Middleton and Matthews’ engagement was announced in July 2016. They tied the knot in May 2017 at St. Mark’s Church in Englefield, Berkshire, which is near the Middleton family home in Bucklebury, England.

The duo welcomed their first child, Arthur, in October 2018. In March 2021, Middleton gave birth to the couple’s second child, daughter Grace, who shares her middle name, Elizabeth, with her aunt, Duchess Kate.

A source previously told Us Weekly that Pippa has sought parenting advice from her big sister. “Kate has so much knowledge to share,” an insider told Us of Kate, who shares three children with Prince William in April 2018. “She’s a walking baby encyclopedia at this point.”

The couple has managed to maintain a low-key romance despite their high-profile status. “Much more so than Kate, Pippa has enjoyed the limelight over the years,” Duncan Larcombe, The Sun’s former royal editor, told Town & Country in 2018. “I think now she’s happy and happily married, settling down, not having to go to the party after party or run these endurance events for charity. She seems to have put all of that behind her at the moment.”

The couple lives in a $22 million home in London. The five-story, six-bedroom residence reportedly includes an underground movie theater and a gym. They began renovating the property in 2017.

Scroll down to see Middleton and Matthews’ romance through the years. 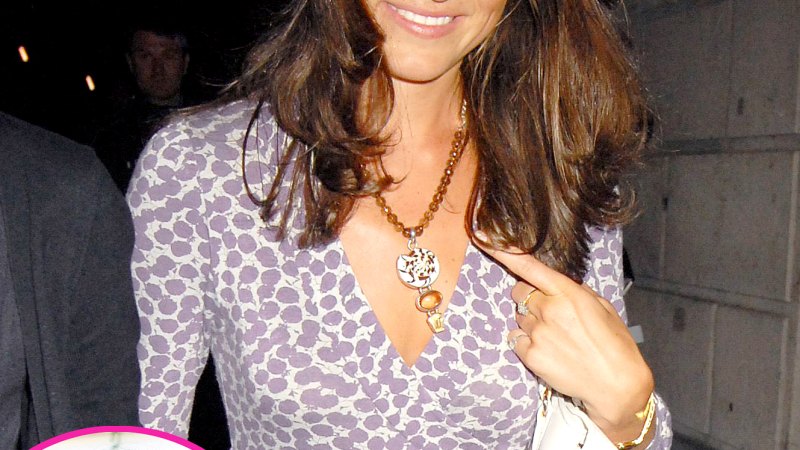 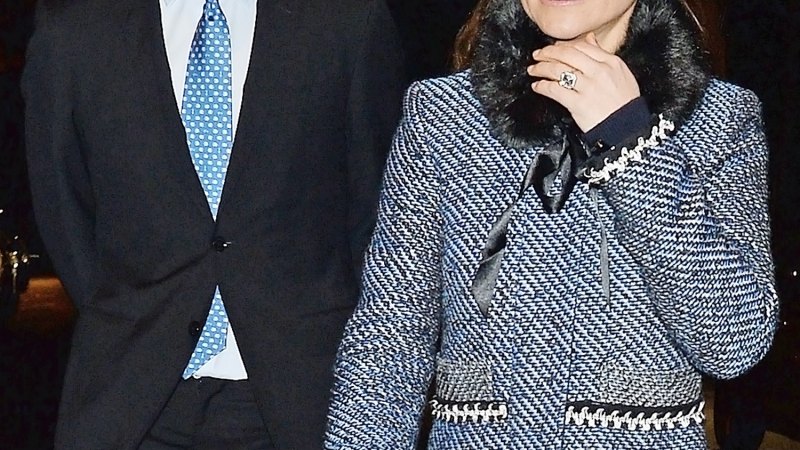 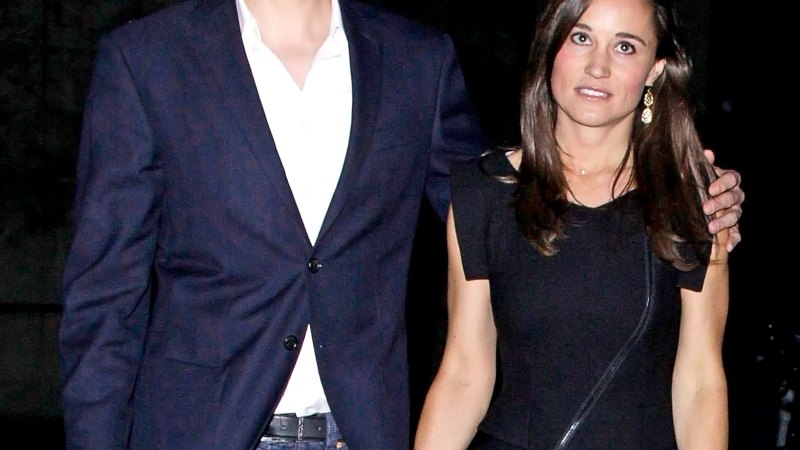 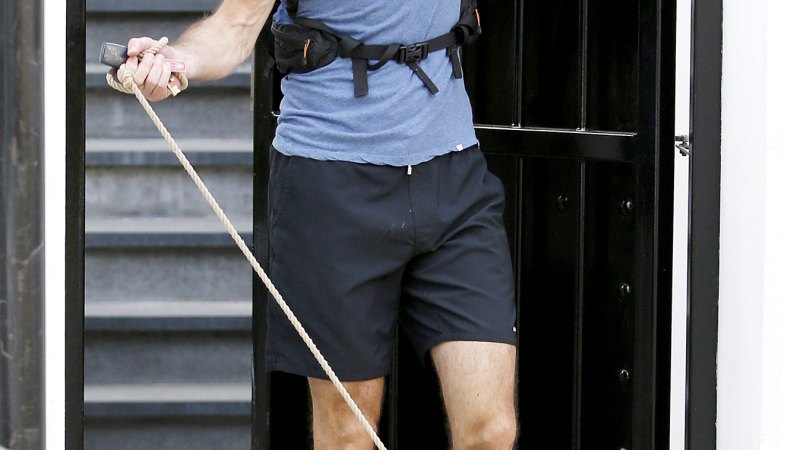 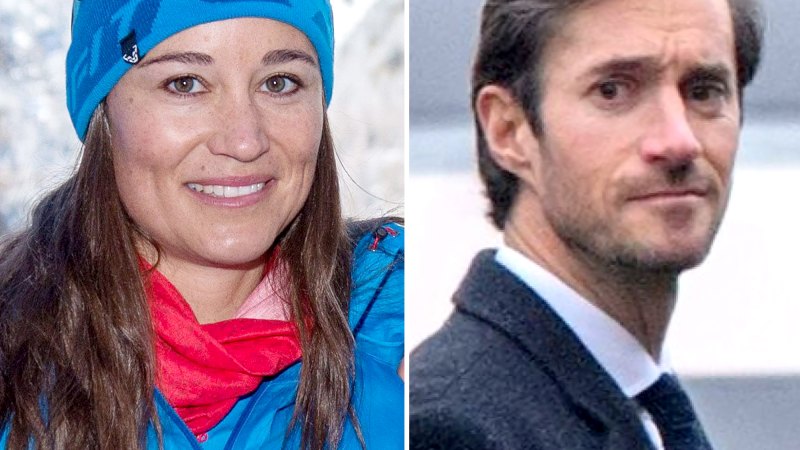 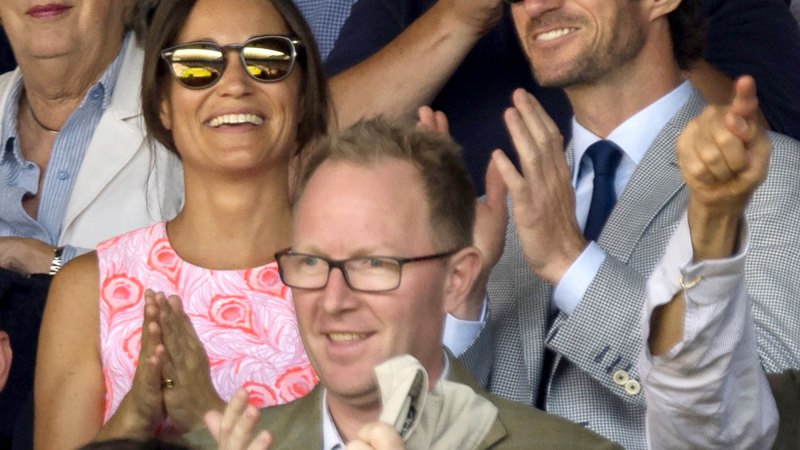 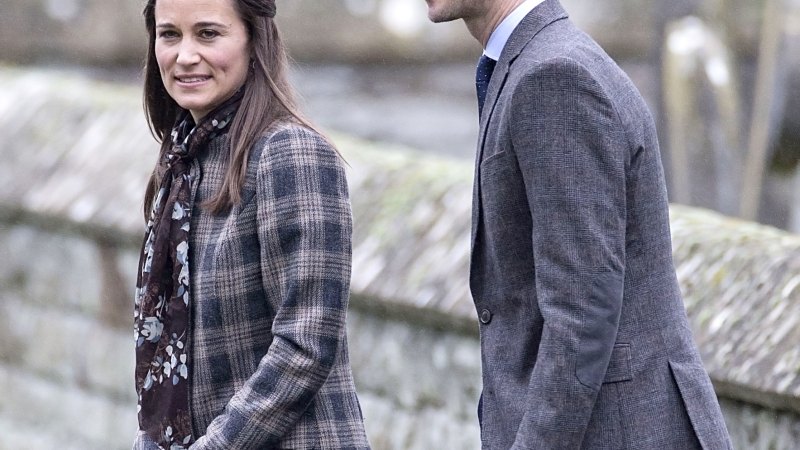 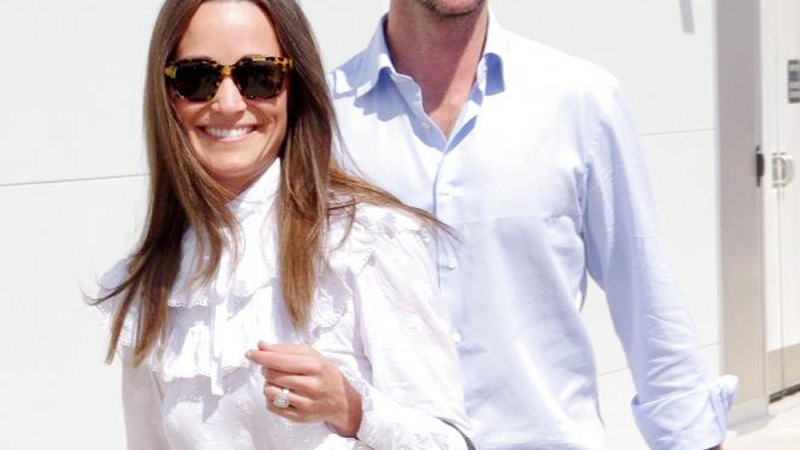 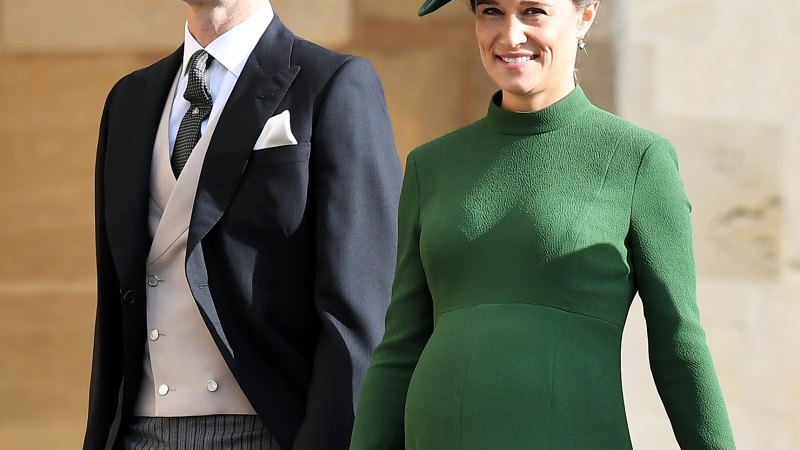 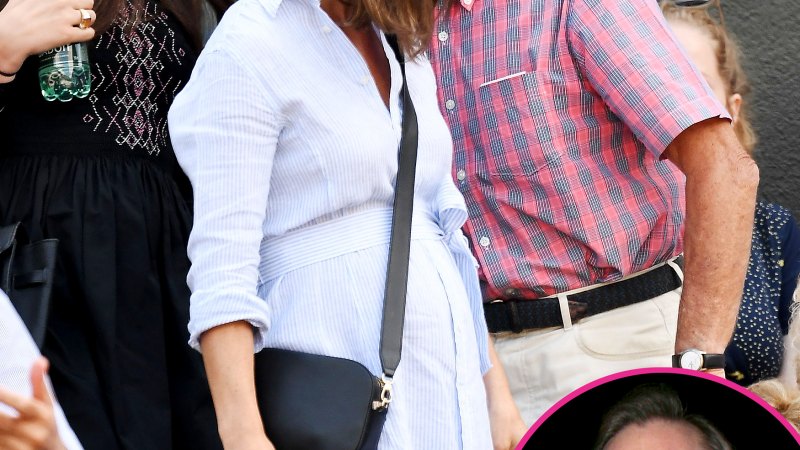 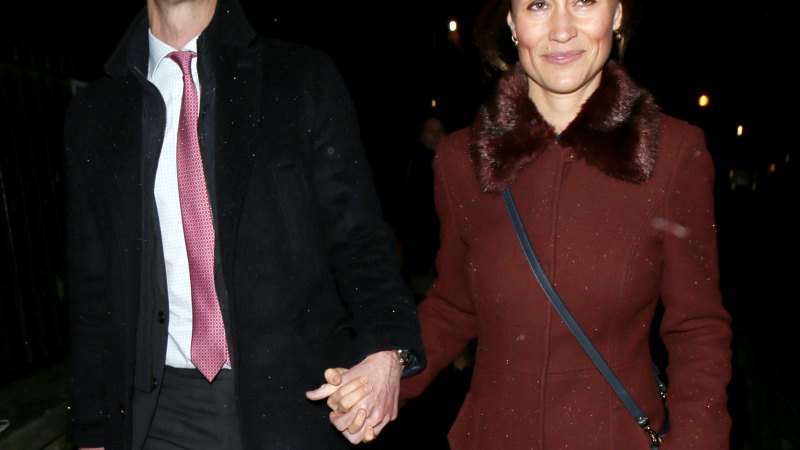 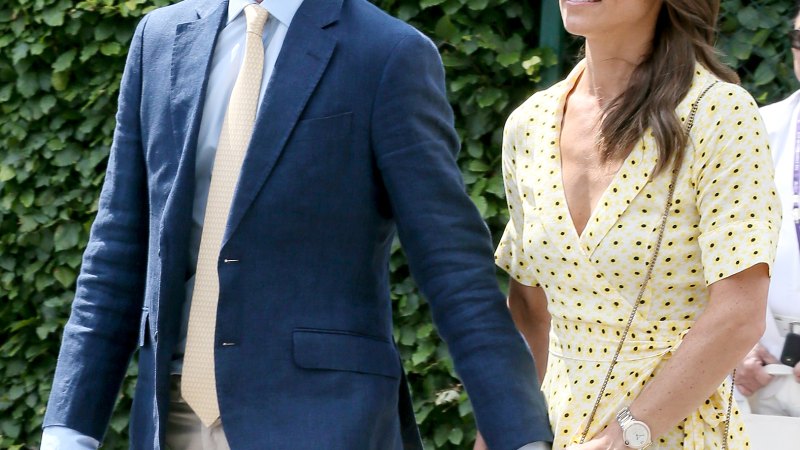 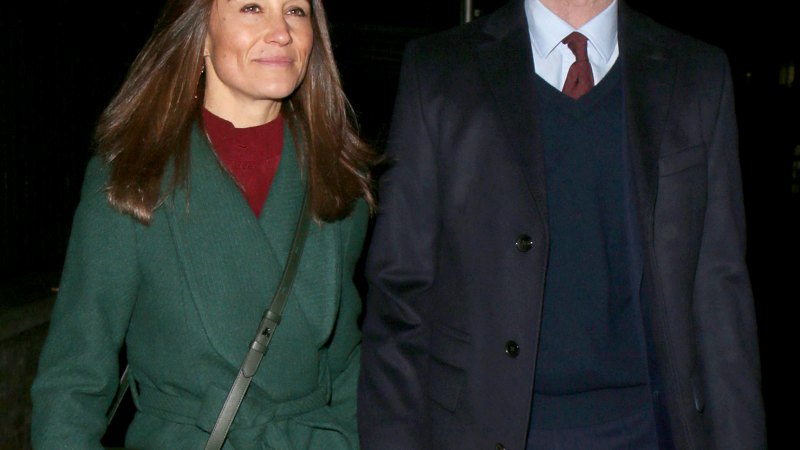