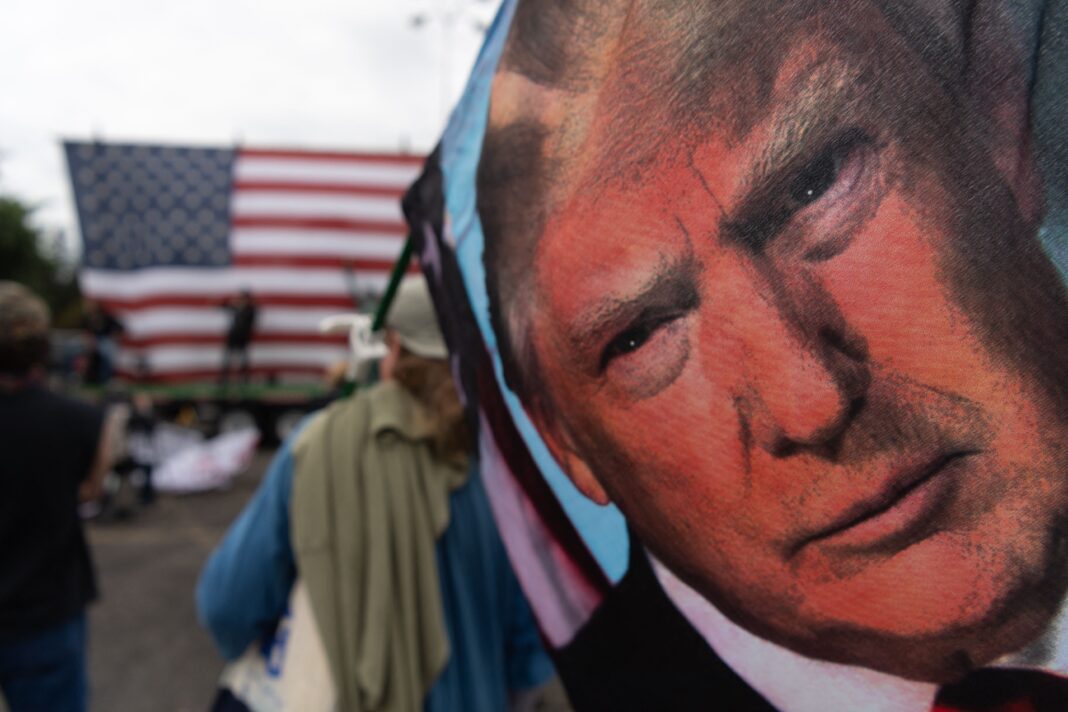 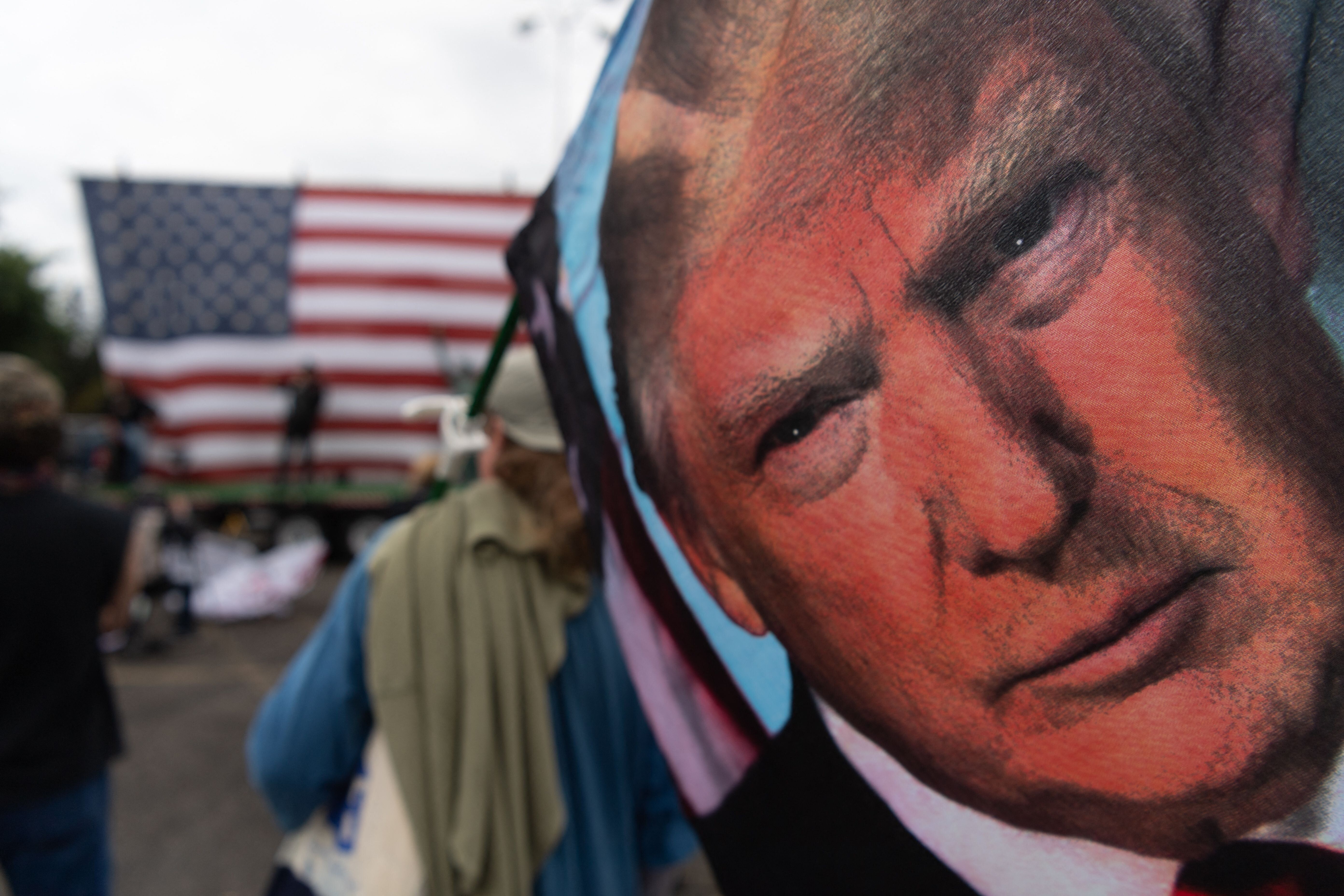 An irritated Donald Trump complained in a phone call with religious leaders about losing votes from ungrateful Catholics and Jews in the 2020 election — which he again baselessly and repeatedly insisted he won.

“I did a lot for the Catholics. So I’m a little bit surprised that we didn’t do better with the Catholic vote,” Trump said on the recorded call Thursday (above), which was kicked off by his controversial right-wing televangelist adviser Paula White.

“I think we got about 50% of the [Catholic] vote,” Trump said on the conference call, which was organized by the religious group Intercessors for America and first reported by the Religious News Service.

Also Read: 8 reasons why men do not marry beautiful women

“And yet, we did a lot for the Catholic vote. So we’ll have to talk to them. We’re gonna have to meet with the Catholics,” a miffed Trump added in what appeared to be a sign that he’s planning to run for president yet again. He said at one point he was “very optimistic that we’re going to be back.”

He was similarly annoyed about Jewish voters.

“Look what I did with the embassy in Jerusalem and what I did with so many other things … Israel has never had a better friend, and yet I got 25% of the vote,” said Trump. “I think they have to get together. There has to be a little bit more unity with the religious groups all represented on this call.”

White and Trump announced his new National Faith Advisory Board of religious leaders — including members on the call — which is a clone of Trump’s White House Faith and Opportunity Initiative. An email Monday to the group vowed that it would battle what it called President Joe Biden’s “anti-faith agenda,” reported the Jewish Daily Forward.

Also Read: What Matt James, Rachael Kirkconnell Have Said About Her ‘Bachelor’ Scandal

Trump praised the Supreme Court’s 5-4 decision the previous day not to block the abortion crackdown in Texas. “Even last night, you’re getting some compelling decisions, more powerful than anybody would have thought,” he said.

He also complained that COVID-19 is “out of control.” It’s “setting records right now,” he added, referring to rising case rates and deaths largely in anti-mask Republican-controlled states and apparently forgetting the more than 400,000 Americans who died on his watch.

During a question-and-answer session, Trump was asked about his own religious beliefs.

He responded vaguely: “It’s all based around God — it’s so important. God is so important to the success of what we’re doing.”

Robert Morris, the pastor of Gateway Church in Dallas, who attended the maskless COVID-19 superspreader event at the White House celebrating Amy Coney Barrett’s confirmation to the Supreme Court last year, ended with a prayer.

“I pray for those Americans that voted the wrong way,” he said.