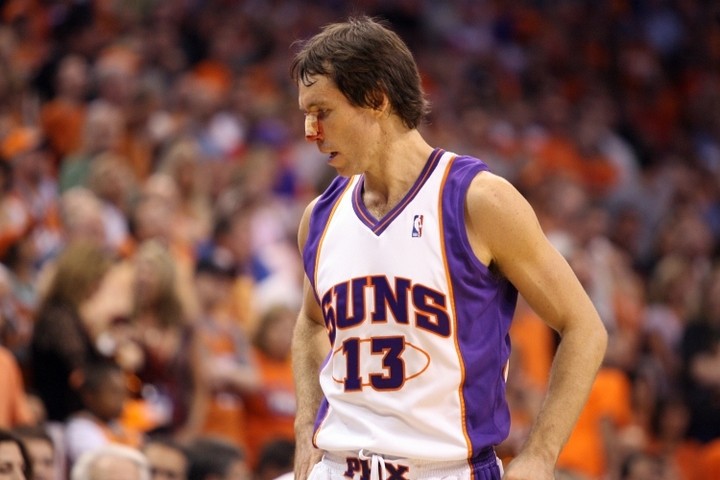 PHOENIX (AP)  — The Phoenix Suns say second-round pick Davon Reed has undergone surgery to repair a torn meniscus and will be sidelined an estimated four to six months.

The guard, the 32nd overall pick out of Miami, averaged 14 points, four rebounds and 1.2 steals in the Las Vegas Summer League.

Reed was a member of the All-ACC All-Defensive team as a senior.