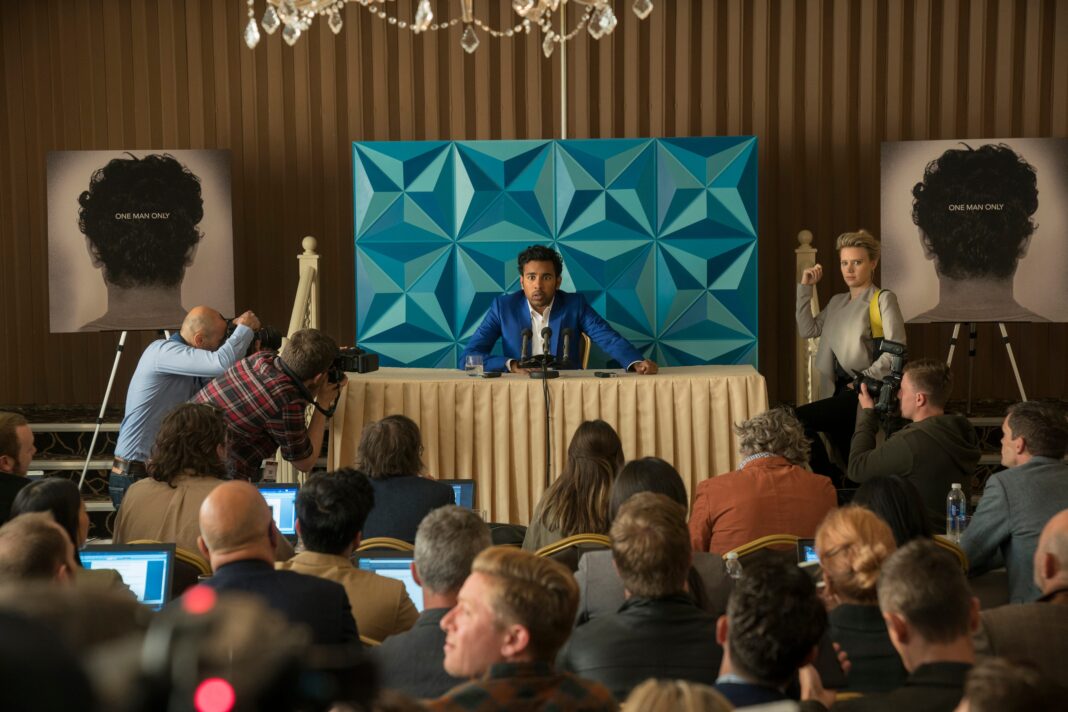 The original opening for the musical romantic comedy “Yesterday” was pretty dark.

The opening, shown exclusively here as “Yesterday” sees its home release this week, featured aspiring musician Jack Malik (Himesh Patel) taking the ultimate rejection. Malik shows up at his local Pier Hotel for a gig, only to find that the establishment has been closed. And management never canceled the booking.

A woman yells out the window at him, before muttering he should “take a hint.”

“It was just the definitive expression of Jack’s lack of success,” says screenwriter Richard Curtis. “Sometimes he doesn’t just have a small audience, but no audience at all. And they didn’t even bother to de-book him.”

Curtis says when writing the opening, he wanted to show the scenes to give a sense of Jack’s life and his relationship with his friend, main fan and manager Ellie (Lily James). 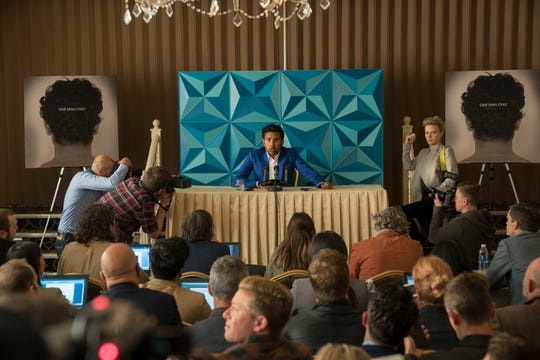 The opening made it through the first screenings to test audiences, who enjoyed it. Ultimately, though, director Danny Boyle cut the scenes to get to the miracle moment — a freak accident where The Beatles are erased from the memory of most every person on Earth except for Jack. Jack remembers the iconic rock band’s songs, and makes them his own to become a mega-star.

“And we felt the story told itself much more swiftly than we expected. So we cut the beginning. It wasn’t that we didn’t love the scene,” says Curtis.

Instead, “Yesterday” opens with Jack singing at a bar with friends and disinterested patrons looking on.

The Pier Hotel did make it into “Yesterday” as the location where Jack shows off his Beatles songbook in an epic concert following his explosion to stardom. Curtis admits the original opening would have made that location more comically powerful.

“That was a real loss,” says Curtis. “That would have been twice as much fun if you had remembered the Pier Hotel from before when he said, ‘I know just the location.’ But you have to make those kinds of sacrifices.”

The concert scenes were shot at the real Pier Hotel in Suffolk, England.

“It’s not only very real, but a very fine establishment. And it’s definitely open for business,” says Curtis. “And they definitely wouldn’t de-book you without informing you.” 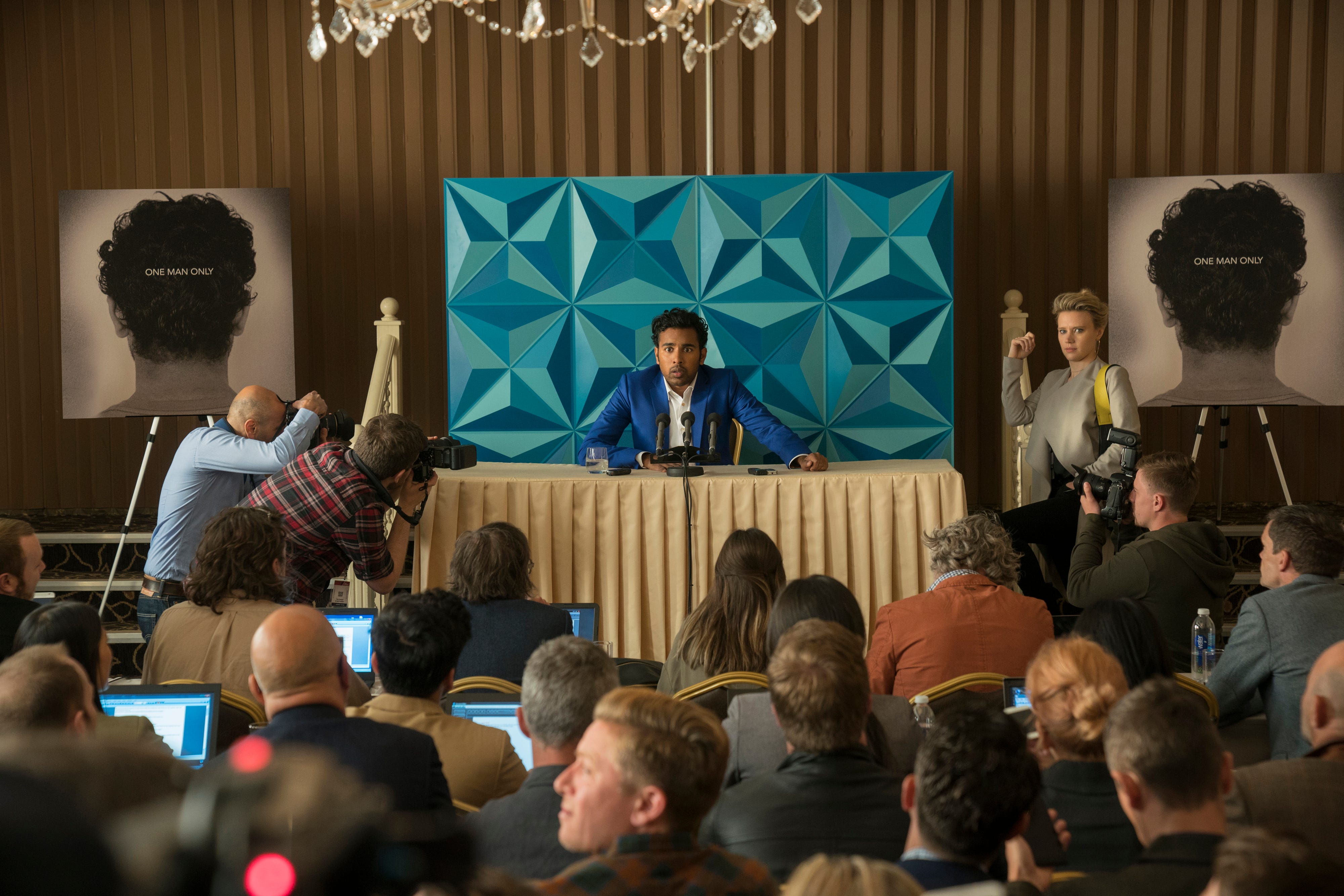