Gabriel Aubry: What Halle Berry’s ex is up to now 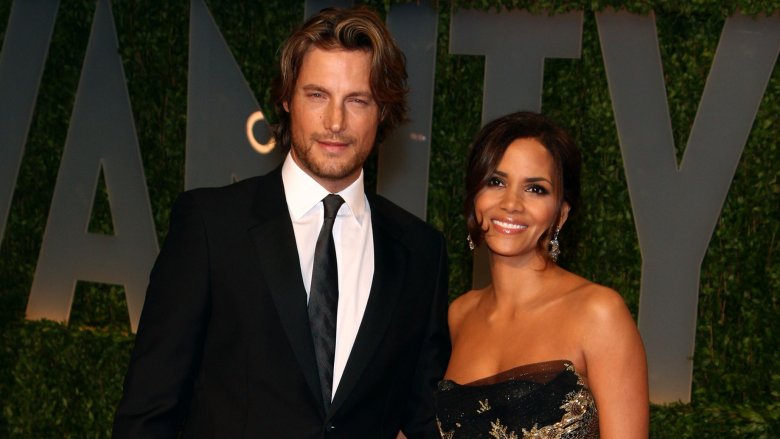 Two years prior to the start of their custody battle, the New York Post reported that Gabriel Aubry showed up at Halle Berry’s Los Angeles home, where he got into an argument and physical fight with Berry’s then-boyfriend Olivier Martinez (who later became her husband and eventual ex). Both men landed in the hospital. “Halle was devastated after the fight,” a friend told the publication at the time. “She rushed Nahla into the house so she didn’t see her dad and Olivier acting like wild animals. She knew that both Gabriel and Olivier had hot tempers, but she was furious with them for reacting in such a juvenile way.”

Even with all of the drama surrounding their child and custody of her, the pair has always had one thing in common — their love for Nahla. “Our issues were never about fighting for her,” Berry told Extra about her daughter in 2011. “We both know a child needs both her parents. But what I want to say about it is sometimes, as a couple, you reach an impasse. We needed a court and a judge to help us work out some of the delicate issues, and I’m so happy we’ve arrived at that place — because for her sake, this is the best way. We both love her more than life.”

In 2018, Aubry and Berry were spotted together at a carnival with Nahla, proving that they know how to be civil when it comes to their little girl. They might not be one big happy family, but Aubrey is working again, is maintaining his rocking bod, and the couple has been seen together looking happy … so things seem to be heading in the right direction.