The untold truth of Brie Larson 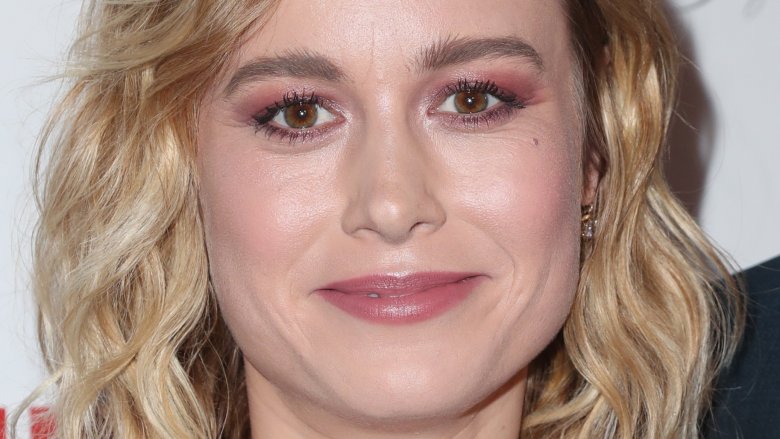 Brie Larson is mainly known for being an actress, but she’s just as comfortable taking on behind-the-scenes roles, like those of writer and director. Her first project in this vein was the short film The Arm, which won the jury prize at the Sundance Film Festival in 2012. Five years later, Larson made her feature film directorial debut with the coming-of-age comedy Unicorn Store, in which she starred alongside the likes of Joan Cusack, Bradley Whitford, and Samuel L. Jackson. As she explained to Vanity Fair, “I felt like, What better time for me to direct than now, when I don’t have a stigma attached of this extra scrutiny, like, ‘Oh, she’s an actor — now she wants to be a director?'”

Whether she’s focusing her efforts on camera or off, Larson just hopes she can continue to create. “This is nice for a moment,” she told The Guardian. “Maybe it goes away, but this is the way I’ve chosen to live: I want to go down or rise up as an artist. I don’t want to get swept up in lipstick or whatever the hell.”