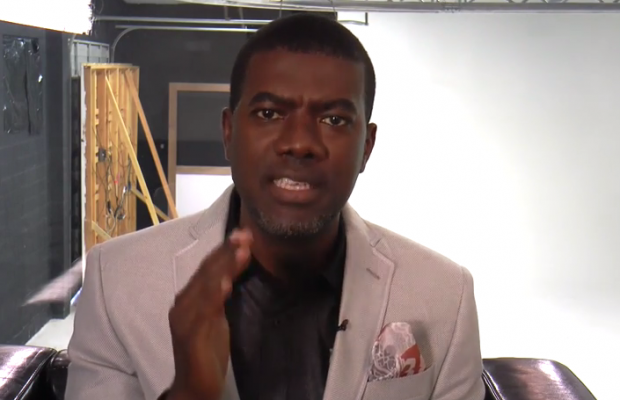 Reno Omokri, a former aide to ex- President Goodluck Jonathan has blasted the presidency over a statement concerning reports that the account of the Peoples Democratic Party, PDP, vice presidential candidate, Peter Obi, was frozen.

Garba Shehu, Senior Special Assistant to the President on Media and Publicity on Monday accused the PDP of spreading fake news.

Shehu also described the alleged raid of the residence of PDP presidential candidate, Atiku Abubakar’s sons by operatives of the Economic and Financial Crimes Commission (EFCC) as false.

But, reacting, Omokri slammed Shehu for going against Atiku who fed him for 16years, while as his spokesman.

Omokri on his Twitter page wrote: “Shame on you Shehu for calling the raid on Atiku’s sons home #FakeNews.

“This same Atiku fed you for 16 years when you were his spokesman and a member of PDP. His sons called you ‘uncle’. Now you deny them and their father because of food from Buhari.”