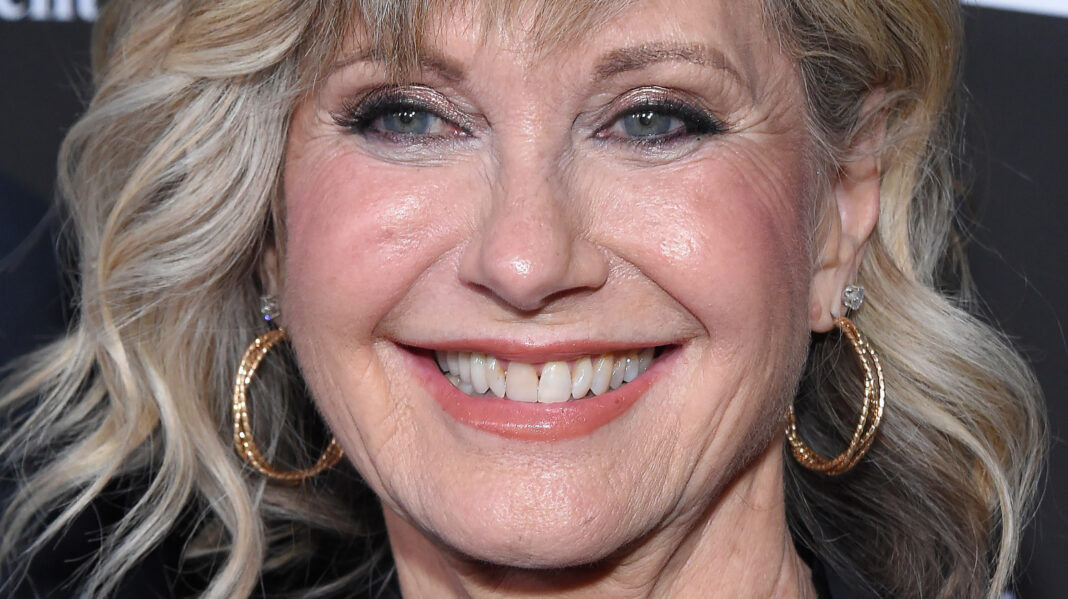 One of the (few) good moments of the 2022 Emmys happened when the show paid tribute to the stars Hollywood lost over the past year. The show’s “In Memoriam” segment included

tributes to greats like Betty White, Nichelle Nichols, Bob Saget, Gilbert Gottfried, Jean-Marc Vallée, Louie Anderson, Anne Heche, Paul Sorvino, Ray Liotta, and Sidney Poitier, among many others. During this remembrance, John Legend played “Pieces” on the piano, making for a truly touching moment. However, there was one big name the Emmys forgot to salute: Olivia Newton-John. As the outlet notes, Newton-John’s name appears on the Emmys “In Memoriam” website. However, that simply isn’t enough, according to the “Grease” star’s publicist.

Michael Caprio, who worked with Newton-John for more than two decades, was open about his feelings, saying, “I’m very disappointed.” According to Caprio, while she may have been known for her films and records, her extensive body of work included enough television work to be worthy of inclusion in the telecast. Indeed, throughout her career, Newton-John appeared in many a TV movie (think “A Christmas Romance” and “A Mom For Christmas”) and had a slew of guest roles on hit shows like “Glee” and “American Idol.”

And fans agreed as many took to Twitter to air their frustration at the snub. “I’ve never been so mad,” went one tweet, while another asked, “Where was Olivia Newton-John???” There was also outright anger, with one user slamming, “OLIVIA NEWTON-JOHN NOT BEING INCLUDED??? EXPLAIN YOURSELVES.”