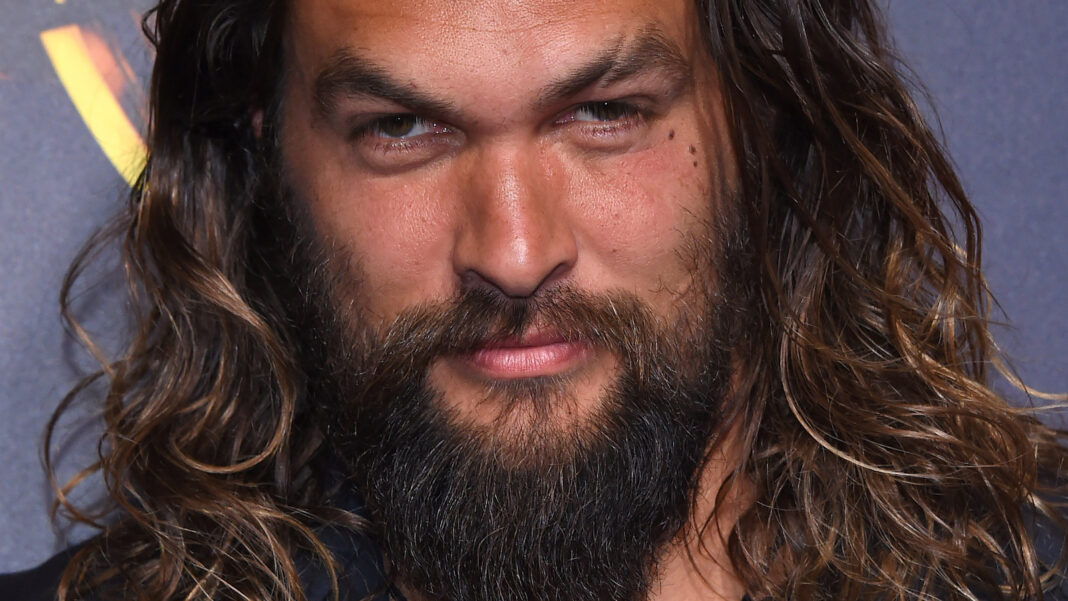 Jason Momoa’s first TV role came in the spinoff series “Baywatch: Hawaii.” In a show known for its stars, like hunky David Hasselhoff and Pamela Anderson, running in slow motion with minimal clothing, it makes sense that producers selected Momoa. He had

recently won Hawaii’s Model of the Year competition, or so he said. Age 19 at the time, Momoa lied during the casting process when producers asked if he’d ever acted or modeled. He claimed to have posed for the biggest names in fashion like Gucci and Louis Vuitton but “we were just kind of making it up on the spot,” Momoa told Square Mile. Later, Momoa continued the charade by working with managers to conspire on his fake modeling career. Momoa even kept modeling on his résumé for years.

This lie nearly cost him because even though the show was good exposure for the young actor, the stigma surrounding the series made it difficult for Momoa to find another job. It took him nearly five years to even get his first acting agent. “I love that it gave me the opportunity to fall in love with acting, but it also really, really hurt me, being on it. Just

Also read: Here’s What Taylor Swift Looks Like Without Makeup

because it’s ‘Baywatch,’ people don’t think you can act,” Momoa revealed to Movieline. Though the show paved the way for Momoa to land his role in “Conan the Barbarian,” he still recalls people questioning the decision to hire a “‘Baywatch’ dude.”