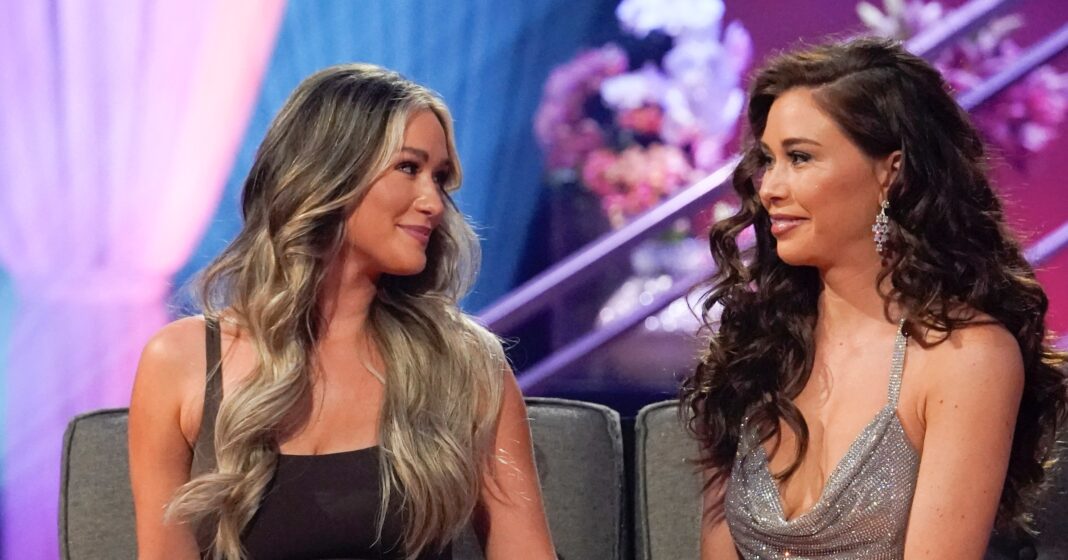 The drama didn’t slow down for Rachel Recchia during part one of The Bachelorette season 19 finale following Zach Shallcross’ departure — and Gabby Windey had her own meltdown at the end of the episode.

The pilot couldn’t help but gush about Aven Jones when her parents and BFFs traveled to Mexico to meet her finalists, telling her inner circle that the sales executive has been her most supportive suitor and he’s ready for an engagement. After Aven spent time with Rachel’s friends Sam and Nate, however, he expressed some doubts about the timing of a potential engagement.

“If she comes home not engaged, it’s going to be very hard,” Rachel’s friend Nate said after hearing Aven question whether it’s the right time to propose. ”She doesn’t want to come home with a boyfriend.”

When Rachel was clued in, she was shocked by what her friends learned, explaining that Aven said he was “100 percent” ready to get down on one knee.

“He knows he wants to be with you. I think he’s being very logical about this,” Sam explained to the co-lead. “He said, ‘I want Rachel in my life forever.’ He’s, like, that’s not a question. It’s, like, ‘Do we get engaged right away?’”

The flight instructor then sat down with Aven to talk about what her friends told her.

“It’s not about not being ready,” he insisted. “And I want you to know that nothing has changed in terms of how I feel about you. I’m falling in love with you. And I see a life with you after this. And I want to get to that point with you so much. Like, I just want to make sure that it’s 100 percent right for both of us right now in this very moment in time.”

Things got tense between the pair when Aven noted that Tino Franco was still in the picture, but he continued to insist that he didn’t change his mind.

“I want to make sure that the timing of it is right, Rachel,” he reiterated. “I’m not trying to yell. … I’m trying. I’m very passionate. I’m sorry.”

The pair hugged it out — for the moment — but when it was time for Rachel’s family to meet Tino, she admitted that was “not in the best mood” after what went down with Aven even though she was “excited” for her parents to spend time with the general contractor. She subsequently informed her family that Tino’s parents aren’t thrilled with the process, but she’s hoping (and he told her) that they would come around.

In addition to concerns about Tino’s family liking Rachel, her dad pressed him about his daughter’s aspirations to have a career that involves travel. Tino aced the tests, however, getting a “stamp of approval” from Rachel’s family.

After Tino’s time with Rachel’s family, she had another date with Aven — and their conversation didn’t go well. “I need you to know how hard it is for me to walk into my family and be like, ‘When Aven says something to me, he means it and he would never, like, lie to me.’ I think the one thing I wanted out of this was when you sat down with my family that we were on the same page,” Rachel said. “I feel so blindsided by you.”

Aven tried to assure Rachel that his feelings haven’t changed, but he did admit he was worried he got “caught up” in the process when it comes to being ready for an engagement.

“I want to be engaged. … I’m not willing to sacrifice that at the end of the day,” Rachel said as she began to sob. While he continued to try to say he wanted to be with her, she wasn’t convinced and ended things with him.

He then told the cameras: “I will always think that if I did something different, things would be different with us … forever.”

Scroll through for more from part one of The Bachelorette finale — including details of Aven and Rachel’s live reunion and when things got rocky for Gabby: 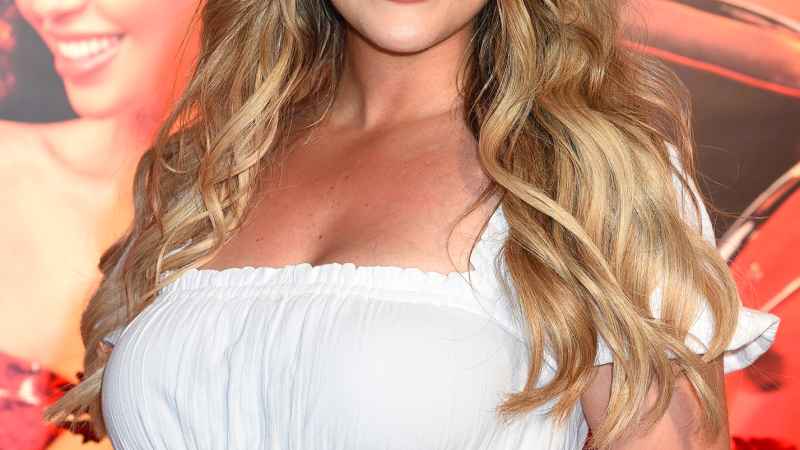 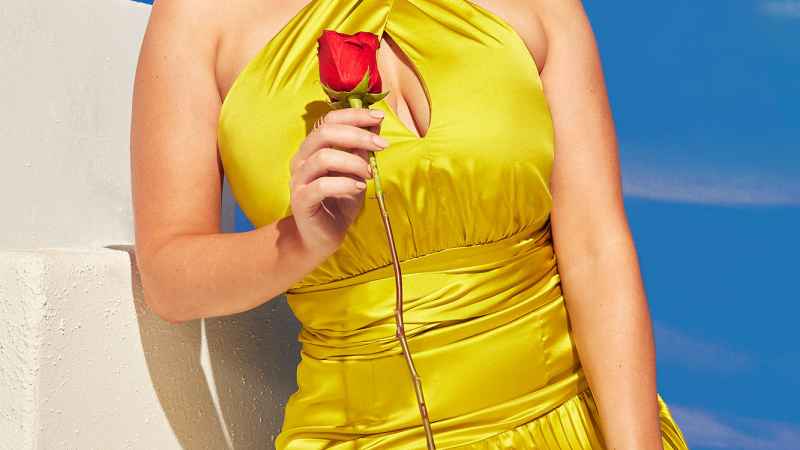