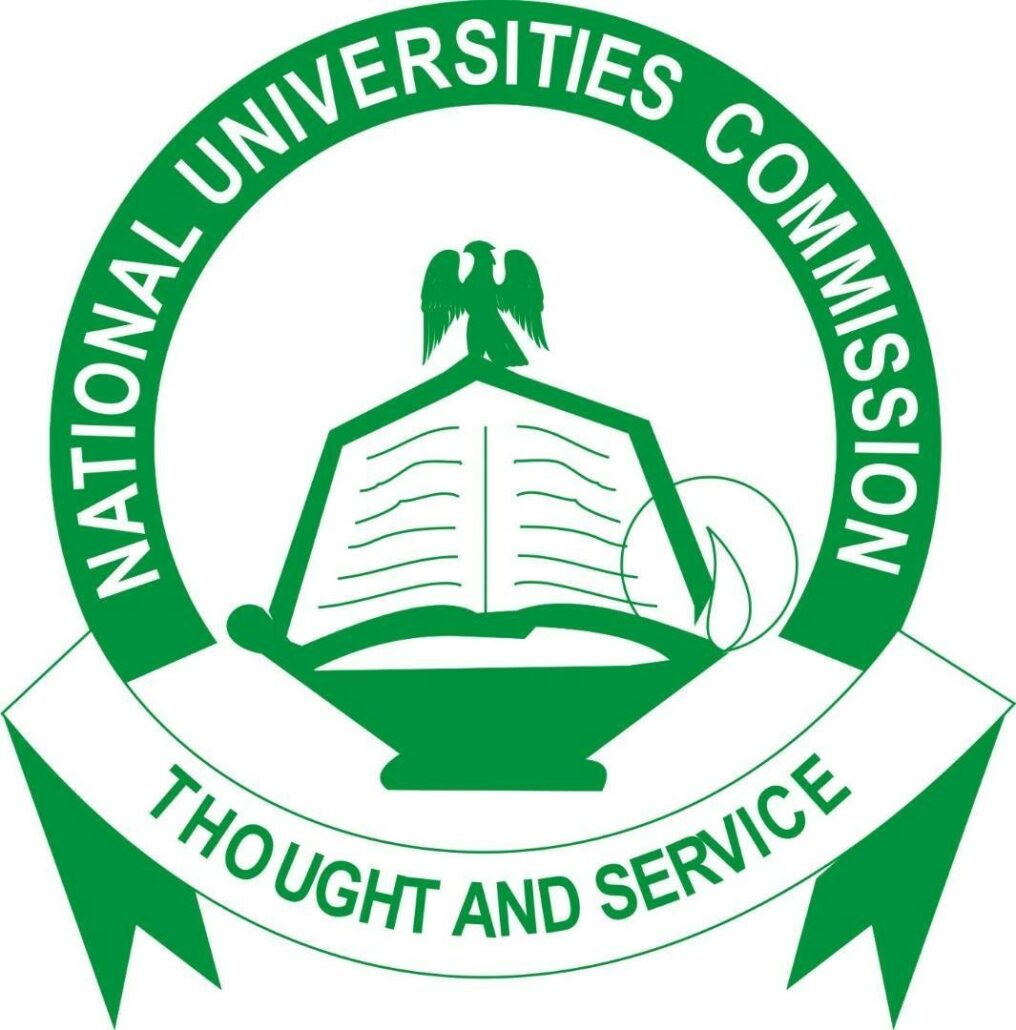 Prof Abubakar Rasheed, the Executive Secretary of NUC, presented the approval letter to the governor of the state, David Umahi, on Tuesday in the Federal Capital Territory, FCT Abuja.

Rasheed, who lauded the governor for working towards the establishment of the university, said the total number of universities in the country now stands at 197.

He noted that the institution, which according to him, may target a population of not more than five thousand students, can compete with other universities across the world.

Also speaking, the Executive Governor of Ebonyi State, Umahi, said the rationale behind establishing a medical university is to have a medical center of excellence that can be the best and compatible with any other university or medical center within and outside the country.

He lauded President Muhammadu Buhari for providing the sum of N3.5 billion, which was used to construct a cancer unit in the new institution.

According to the governor, “The university is established with the vision and mission consistent with the Nigerian National Health Policy (NHP) and Strategy aimed at achieving good Health for All Nigerians.