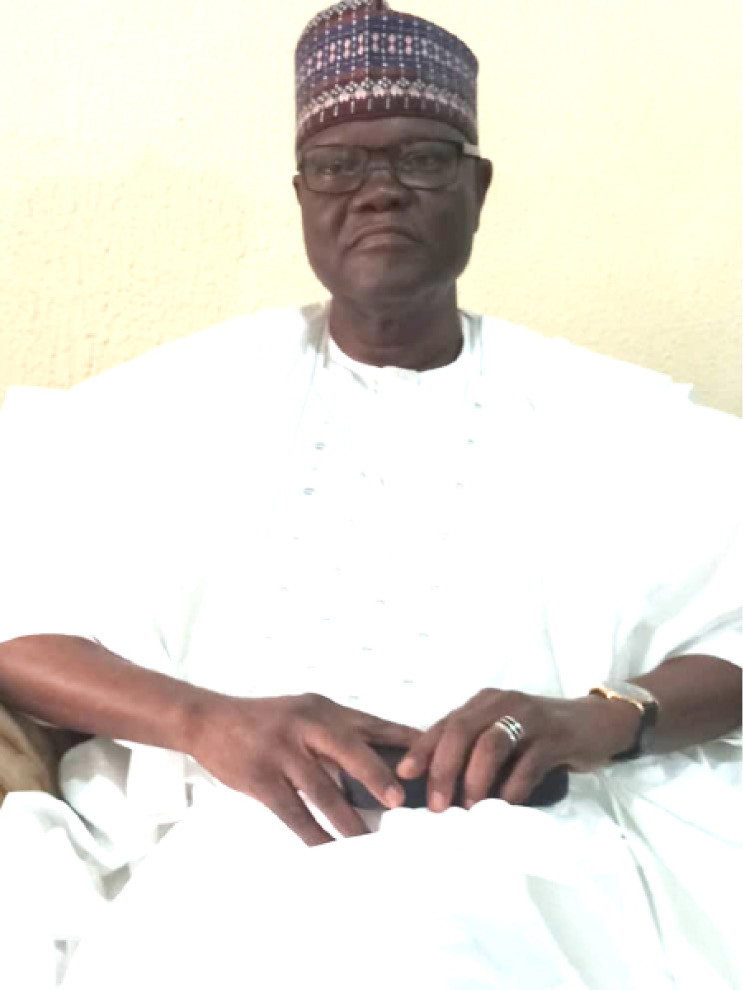 Alhaji Usman Tinau Mohammed, a Chieftain of the ruling All Progressive Congress (APC) in Niger State, Northern Nigeria, has publicly pushed his support for resolution of the Southern Governor’s Forum on the zoning of the 2023 Presidency, saying that the south should produce the next President in 2023.

Tina Mohammed speaking to reporters in Minna on Tuesday, 6 July, after a meeting of the state chapter of the All Progressive Congress, presided by state Governor, Alhaji Abubakar Sani Bello, said the only way justice will be seen to have been done in the south producing the President in 2023.

Alhaji Tinau pointed out that the zoning arrangements for both elective and appointed offices at all levels have brought peace and stability in the system since 1999 and should be adhered to for the sake of fairness and justice.

“I think for equity, justice and fairness, let the south produce the next president come 2023. That is the only way justice will be seen to have been done”.

“I commended the governor for his leadership quality for standing by the zoning arrangements, also the leadership of the party in the state for ensuring that every zone in the state is given equal representation in the sharing of political offices, both elective and appointment.

“As a party we must respect these zoning arrangements both at the local, state and the national level. This is the best thing to do in a democratic system, internal democracy must be encouraged if we must move forward as a country”.

“Today the party can boast of over 40 million members so they have done very well. The party is doing what is expected of a political party”, he said.

Share
Facebook
Twitter
WhatsApp
Pinterest
Linkedin
ReddIt
Email
Print
Tumblr
Telegram
Mix
VK
Digg
LINE
Viber
Naver
Previous article“Is this what women go through? – Nigerian male lawyer reacts as man slides into his DM after he changed his Facebook profile photo to that of his wife
Next articleMum receives note from neighbour telling her to shut her blinds because they can see her in the nude from their house