Nigeria news : Your action may lead you to your early grave – Abia monarch warns Gov Wike 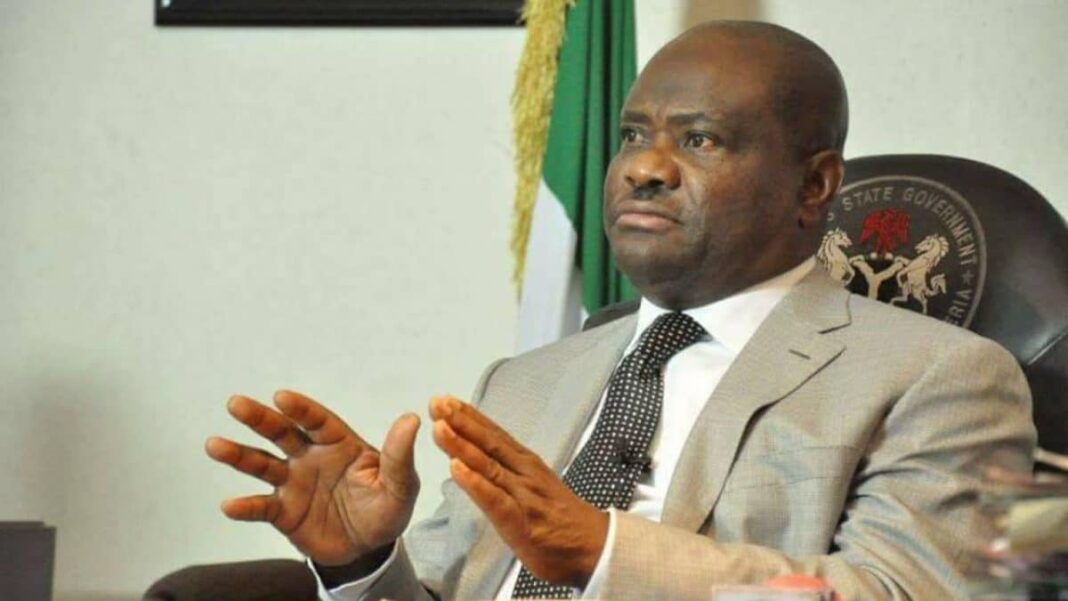 wowplus recalls that Governor Nyesom Wike was seen in a viral video criticizing traditional rulers and threatening to depose them for failing to attend a meeting with their staff of office.

He also called one of the monarchs a ‘trouble maker’.

His accusations have generated mixed reactions from Nigerians on social media.

While others hailed him for having the courage to caution the traditional rulers, others chided him, describing his action as disrespectful.

But, Eze Ofoegbu, in his reaction on Saturday in Umuahia, the Abia State capital, advised the controversial Rivers Governor to desist from insulting the revered traditional stools as that may attract the wrath of the gods.

“It is not advisable for the Traditional Rulers be going to meetings with their “Staff of office”. Governor Wike, this is very wrong of you and unacceptable to have commanded your Royal kings to stand up before you with their staffs of office.

“This character may draw you to your early grave.”