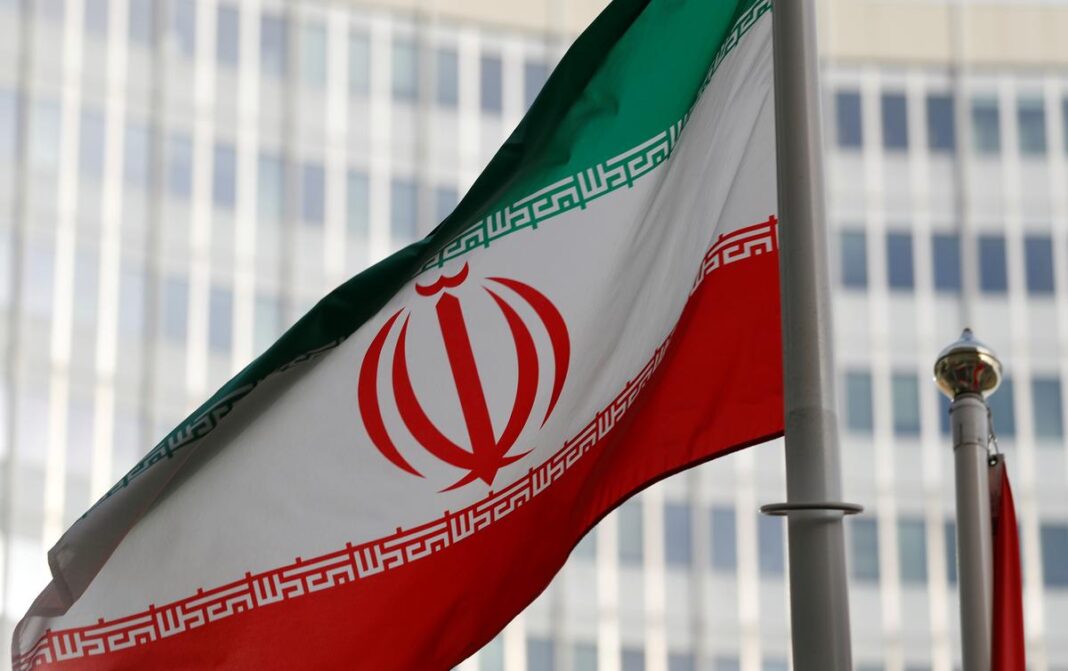 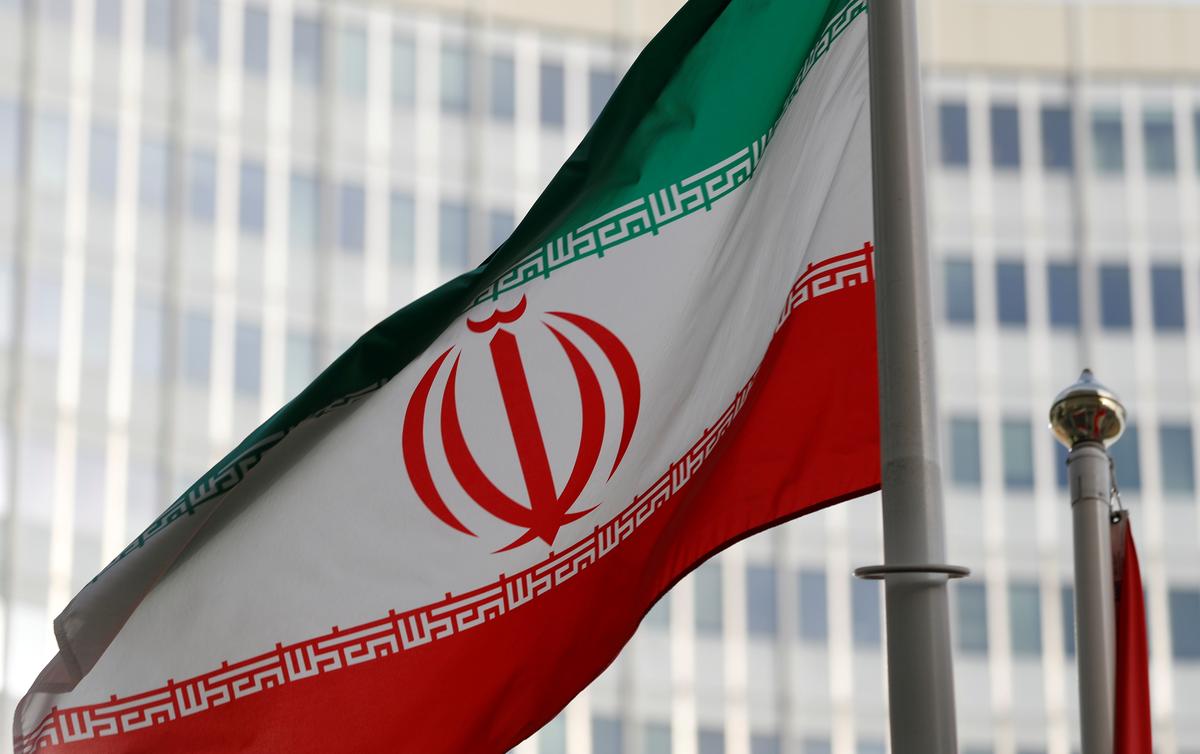 The European signatories to a nuclear deal signed between Iran and world powers in 2015 have triggered a diplomatic “dispute mechanism”, in their strongest response yet to Iran’s decision to back off from the deal.

Iran began dropping its commitment under the deal in May 2018 following America’s decision to withdraw from it.

After the assassination of Iran’s powerful army general on January 6 by the US, Tehran took a further step back by announcing that it would scrap limits on enriching uranium.

It, however, said it would continue cooperating with the United Nations nuclear watchdog.

In a joint statement on Tuesday, France, Germany and the British government said, “We do not accept the argument that Iran is entitled to reduce compliance with the JCPOA.”

They added that they had no choice but to trigger the process that could eventually lead to UN sanctions.

“Instead of reversing course, Iran has chosen to further reduce compliance,” the statement said.

The leaders of Britain, France and Germany had earlier sent a message to Iran, calling on it to return to full compliance with a 2015 nuclear deal with world powers and refrain from further violence.