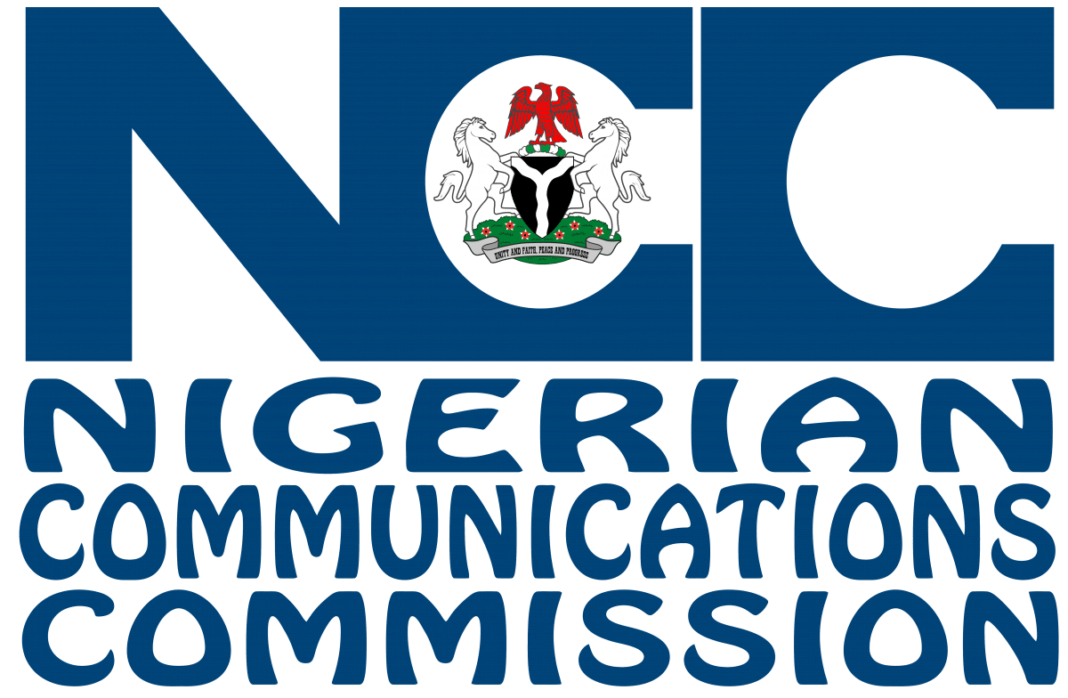 A statement signed and sent to wowplus by Kunle Azeez, Head of NCC Public Affair (Online Media and Special Publications) said: “telecoms contribution to Nigeria’s Gross Domestic Product (GDP) increased from 8.50 percent in August 2015 to 11.39 percent as at October, 2019.”

It explained that the feat was achieved due to an effective regulatory environment created by the commission’s helmsman, Umar Dambatta,

“Internet subscribers increased from 90 million in 2015 to 123.5 million by October, 2019 while broadband penetration jumped from 8 percent to its current 37.87 percent, indicating a total of 72,289,389 Nigerian access data services on 3G and 4G networks.

“Similarly, the total number of telecoms subscribers that have subscribed either partially or fully to the Do-Not-Disturb (DND) service introduced by the Commission – to curb cases of unsolicited text messages – increased from level zero to 22,356, 919 currently.”

The NCC in its press statement attributable the feat to increased public enlightenment by the Commission’s head office and its zonal offices across geo-political zones, especially on the availability and usage of Mobile Number Portability.