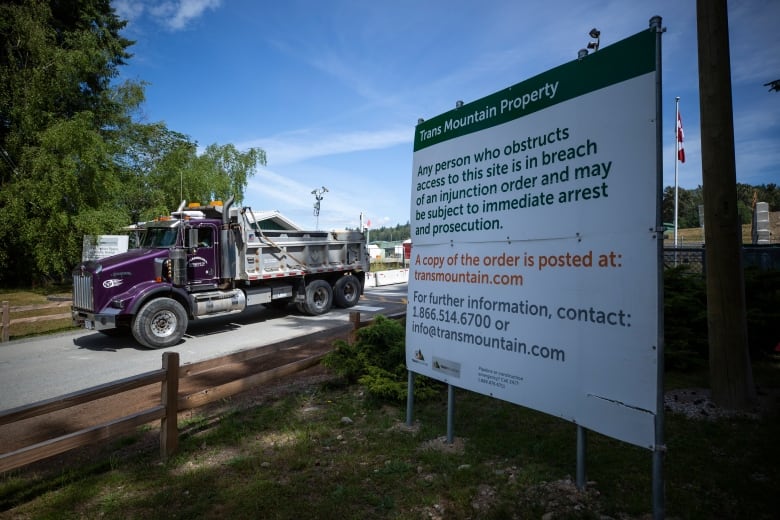 B.C.’s NDP government brought the case in 2018 as it worked to fulfill an election promise to stop the Trans Mountain pipeline expansion project.

The province argues it should be able to limit the contents of the pipeline because it would bear the brunt of environmental harm from any spill.

The federal government will argue that B.C.’s move would give the province a veto over interprovincial projects it doesn’t like, counter to the constitutional authority Ottawa has over any transportation project that crosses provincial boundaries.

B.C.’s decision to file the challenge was the final straw for Kinder Morgan Canada and its investors, who then decided to pull the plug on the expansion project — prompting Ottawa to buy the pipeline for $4.5 billion.

The expansion is only being built to carry more diluted bitumen from Alberta’s oilsands, so B.C. having the ability to stop heavy oil from flowing through the pipeline would render the project useless.