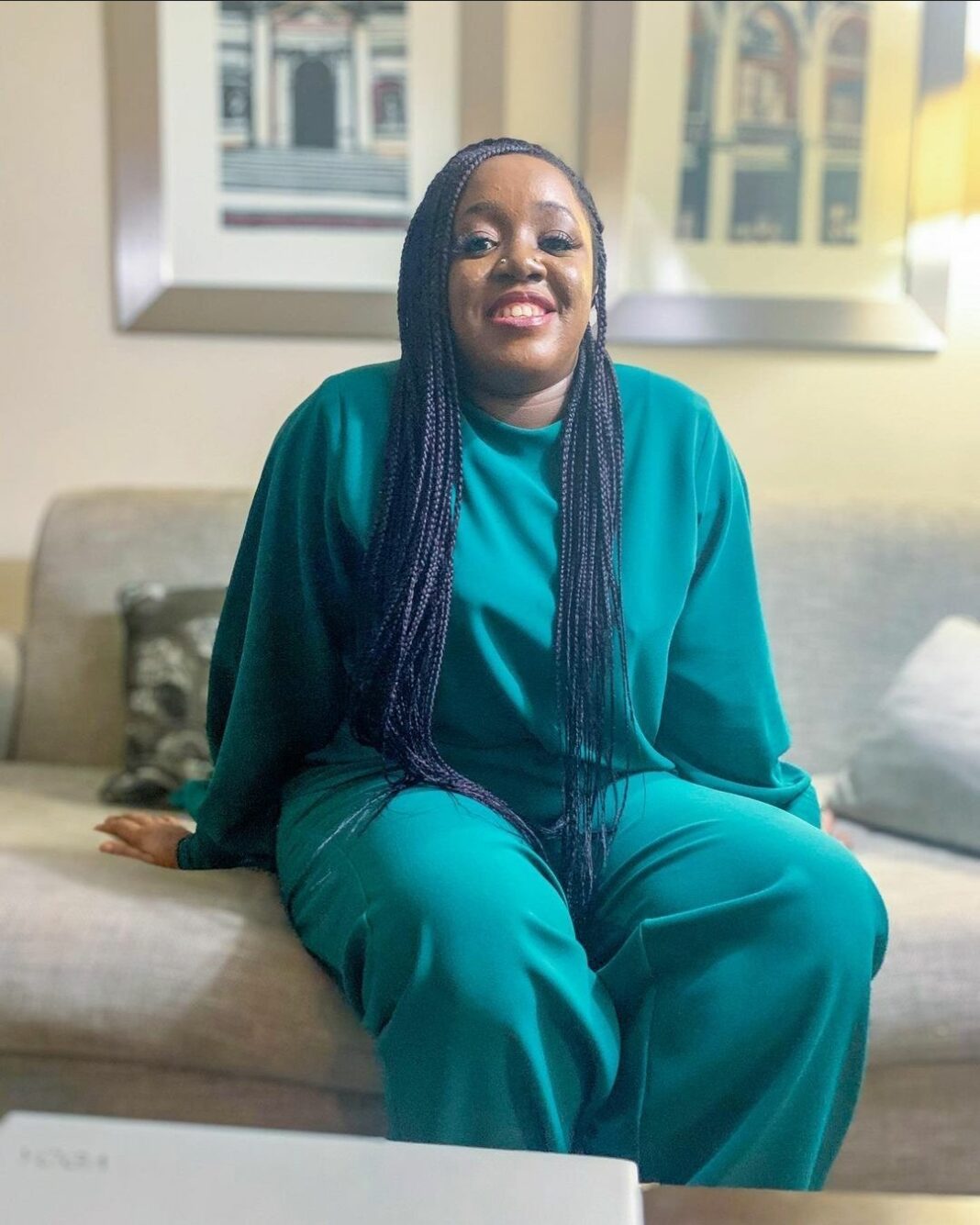 On Sunday, authorities blocked her from boarding an international flight.

The legal practitioner gave an update on the situation Tuesday night on Twitter.

In his reaction, Muye said Odele had boasted about being foreign-trained.

“You claim to be a foreign-trained lawyer, you gained an invincible power some days ago, you claim they seized your passport and you are coming to shout on social media, I thought you guys said you have power now? Soro soke abi?”, Muye tweeted.

Odele rose to prominence during the nationwide calls for an end to police brutality. 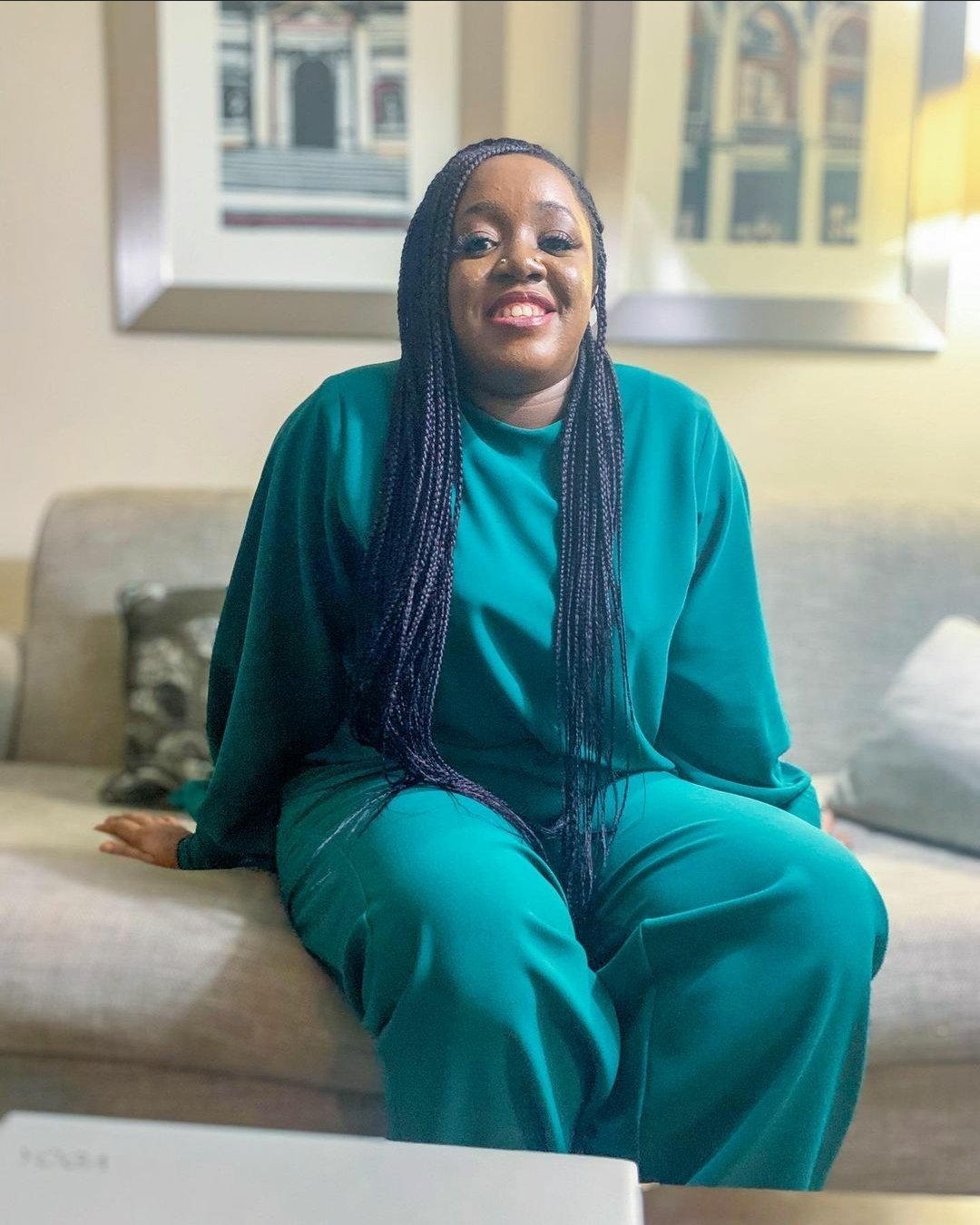 She, Feyikemi Abudu, and many others provided free legal representation to citizens arrested and detained during the demonstrations.

Odele was also involved in the coordination and supply of emergency services on health and security, facilities, equipment, protest materials, among several needs.

There were fears that the state was not comfortable with her actions. Now, it seems confirmed that the secret service was on her trail all along.

Bank accounts of those who received funds linked to the End SARS campaign have been reportedly blocked.

Since mid-October, some accounts have been flagged Post No Debit (PND). This means owners cannot make a withdrawal and all transactions will be placed on hold.

Recounting the airport encounter, Odele in a newsletter, said she was on her way to the Maldives to celebrate her birthday.

She noted that the events of the last three weeks exhausted her mind and body in an unprecedented way.

“While I was putting my bags through the body and baggage scanner, the immigration officer who had previously cleared me, called me back. He told me he had orders from above to detain me. Okay, at this point I’m like excuse me, my flight is in an hour. On what grounds are you detaining me? He didn’t respond.

“Instead, he goes to his computer where he typed in my name and something that looked like a ‘wanted poster’ popped up on the portal. He blocked my view so I couldn’t see most of it but I saw some of it. And it read something like – ‘This person is under investigation by XYZ Intelligence Agency. If seen, they should be apprehended on sight.’” 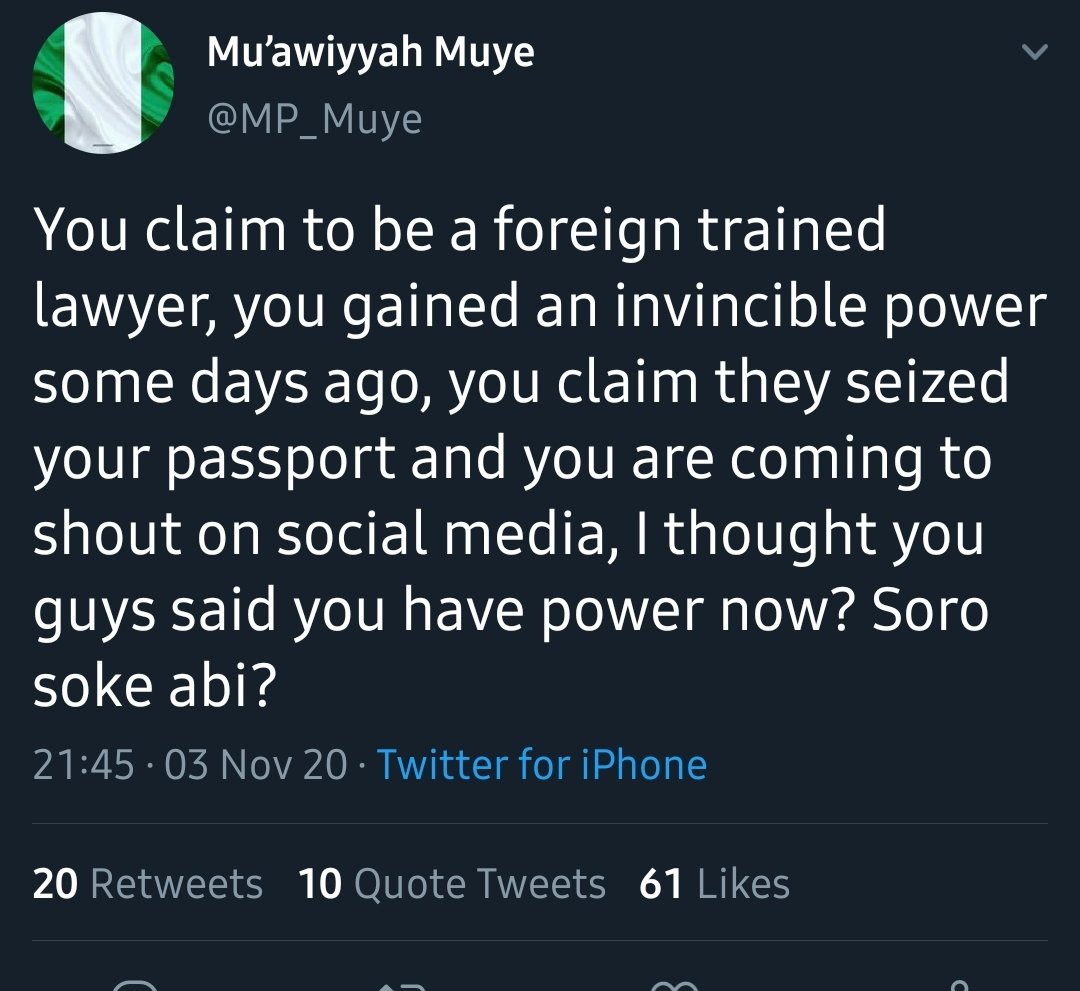