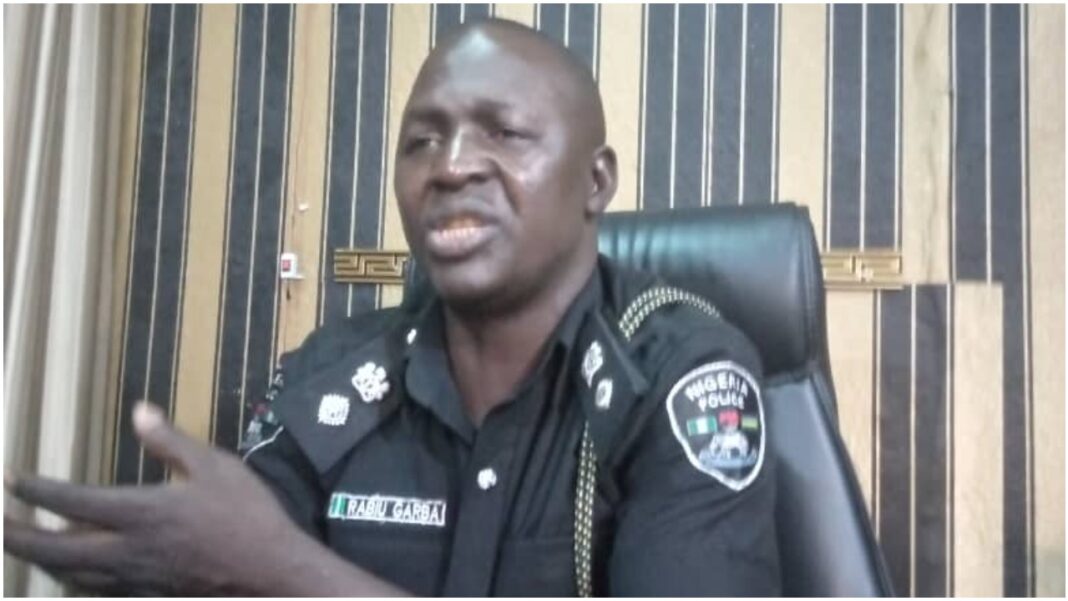 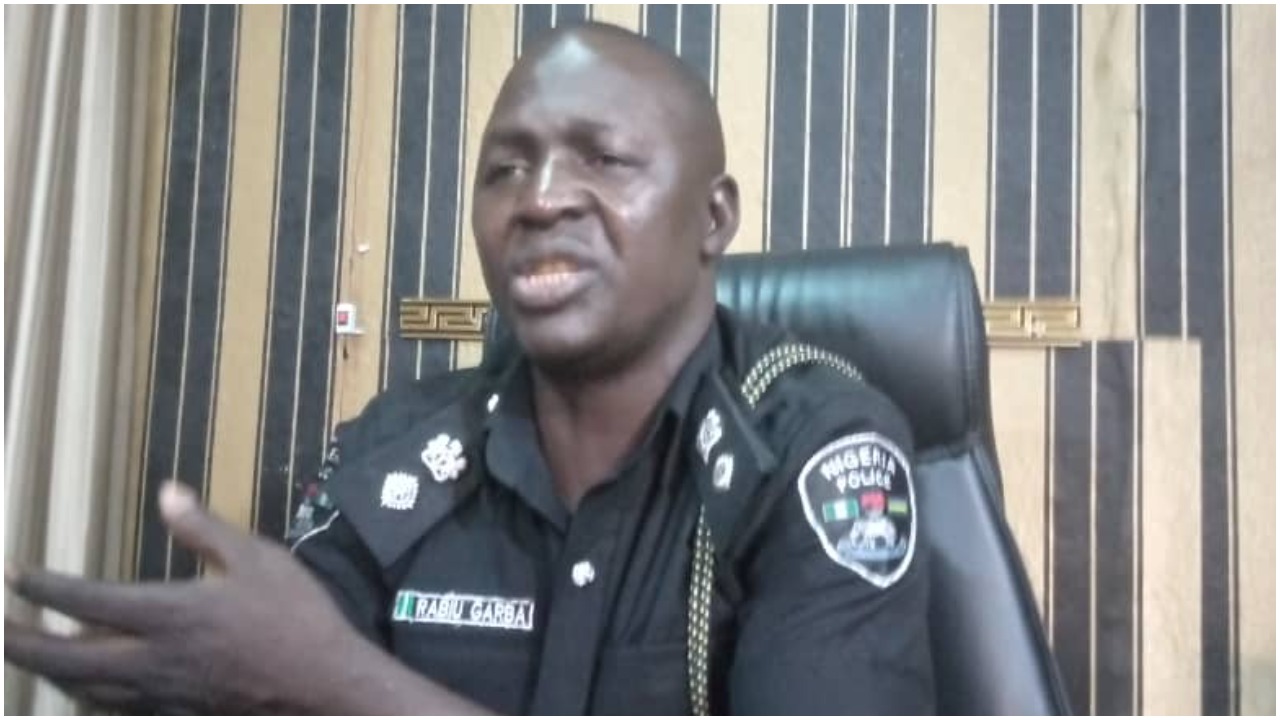 EndSARS, The Divisional Police Officer, DPO of Fegge Police Division in Onitsha, Mr. Rabiu Garba has said that he joined the Nigeria Police Force to make a change.

Garba’s story had gone viral on the internet a week ago after he addressed some End SARS protesters who had come to the division with dangerous weapons and threatening to raze down the station but later started praising him.

Garba on how he cultivated the friendship that led to the incident recently, and he disclosed that the best way to police the people is to be friendly with them, as such can help a policeman gather privileged information that can help him nip crimes in the bud.

He said, “From discussions, we had during our Aluta days in the university, people see police as a negative organization, but for me, there is a need to intervene where there is a shortfall. I took it as a challenge. We used to tell ourselves that why a particular organization is considered bad is because the right people have not entered it.

“If you think a particular organization is bad, why not go into it and try to effect the change that you can? Let me tell you, Police is the easiest way to make heaven. This is an organization where you are saddled with the responsibility of protecting the lives of people. It is one organization where people appreciate you, even for routine duties, which is even something that is the basic duty of every policeman, they appreciate you for it.

“All on my own, I became a policeman. No one forced me, rather, I am here to make the change that I can. I usually tell my men, if you want to shoot someone, why not put the gun in your leg and fire it and test the bullet before you fire at other people?”

When asked how he felt on the fateful day when protesters were surging into the division, and especially as some police facilities had been burnt down, and policemen killed, Garba said he was a little disturbed, but decided to come out and speak to them.

“What happened that day was a nationwide issue. Just like everywhere else in Nigeria, there was a protest in Onitsha, and the protesters were charging and coming towards us. But from our training, I know we must try to calm them down, instead of using force on them. It is the duty of the police to try to calm protesters down and not to start shooting them. So, I told my men not to shoot at anyone.

“I must tell you the truth that I was disturbed when they were coming, but I told myself that nothing like the shooting of the people must happen. It must not be shooting because it would be like shooting my own family. I have very many people in Fegge who are my own friends, and some of them I saw among the protesters, but still, I was disturbed because everywhere was already charged. So, I came out and addressed them, and instead of hostility, they started supporting me.”

Garba revealed that his friendliness to the people was borne out of the training he has received as a policeman and his studying of Sociology. He said, “Knowledge is power and each of my training has helped me to be able to function in the position I see myself. First, I studied Sociology and Anthropology as a first degree. This has helped me to associate and feel the pulse of the people.

Garba who is also a lawyer was enlisted into the Nigeria Police Force in 2002 as a Cadet Assistant Superintendent of Police, with his first posting to Rivers State and Bauchi State for training, while also having the privilege of overseas training. He hails from Bauchi State and is married, with children.